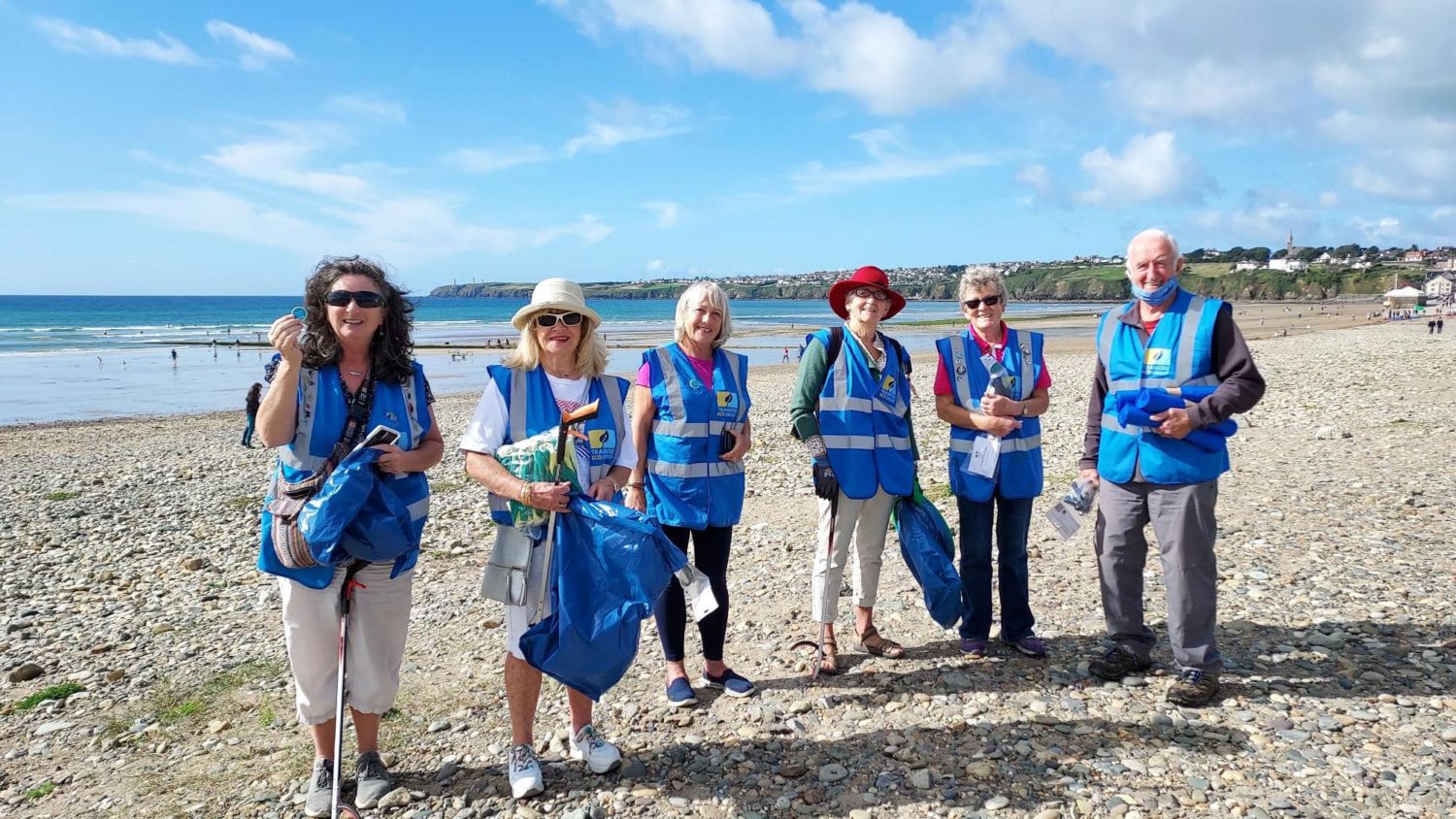 CLEAN Coasts were overwhelmed with the incredible support and commitment shown by communities for this year’s Big Beach Clean, which took place over the weekend.

The annual call for action was certainly answered by Waterford volunteers, who removed a half a tonne of marine litter, representing a huge clean-up effort.

Across the county, volunteers organised clean-ups in six different locations, removing over 500 kg of litter.

Volunteers were asked to register their clean up event and take part in a worldwide citizen science project, as part of the International Coastal Cleanup (ICC), operated internationally by Ocean Conservancy. 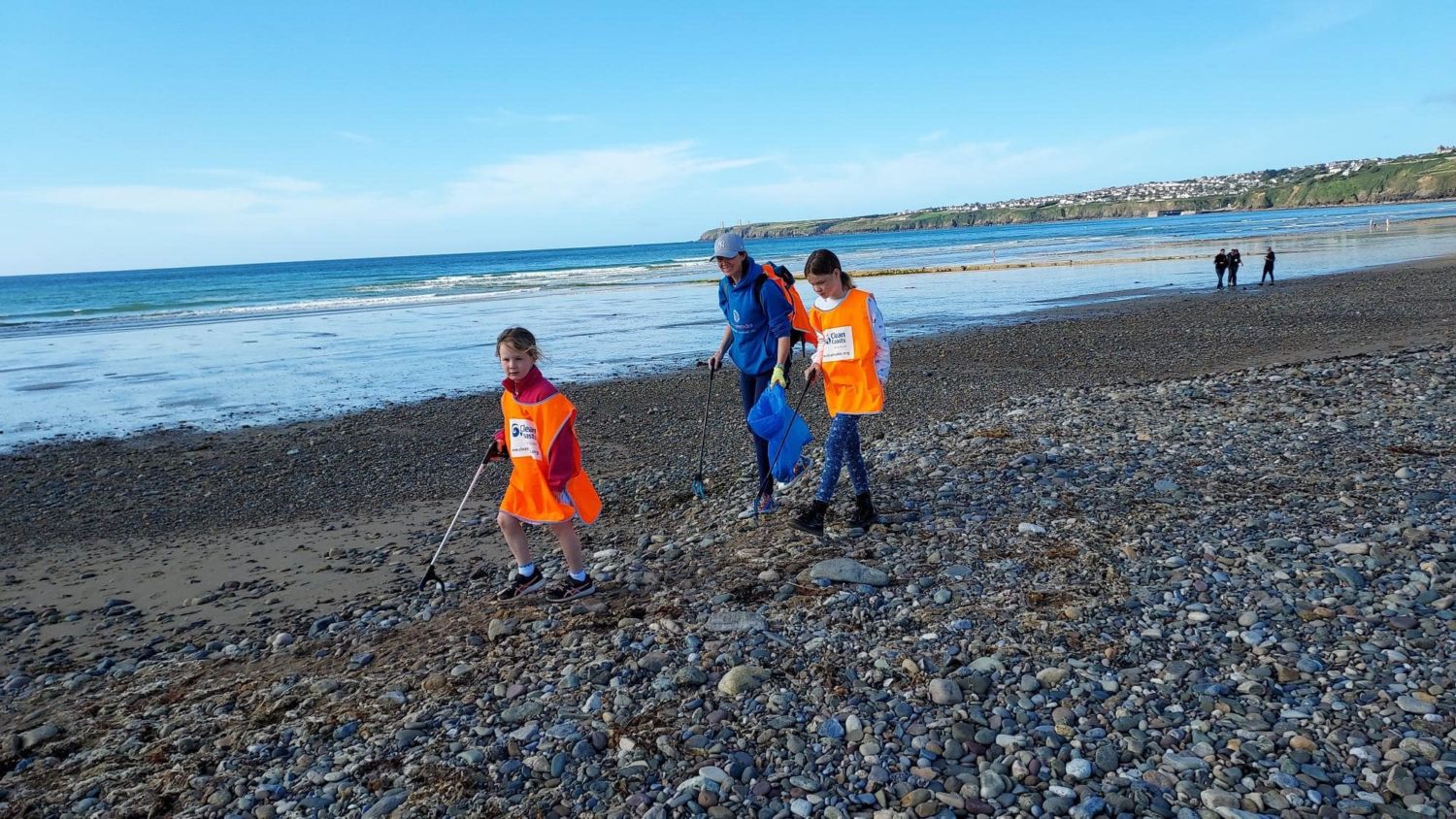 This year, a record number of over 400 clean-ups were organised across the country by volunteers who removed 42 tonnes of litter.

Sinead McCoy, Coastal Communities Manager, said: “After a break in 2020 due to Covid, we were excited to host the Big Beach Clean again, but we didn’t know what to expect. This year there was a significant increase in clean-ups organised, but in a different format: we saw more people registering for clean-ups as individuals or within their household.”

Sinead continued by saying: “This year, there was an over 5% decrease in litter found across Ireland. Overall this is an incredible improvement. The work that Irish volunteers do all year round to tackle litter and less waste dropped by more conscious beach users mean that we are heading in the right direction!” 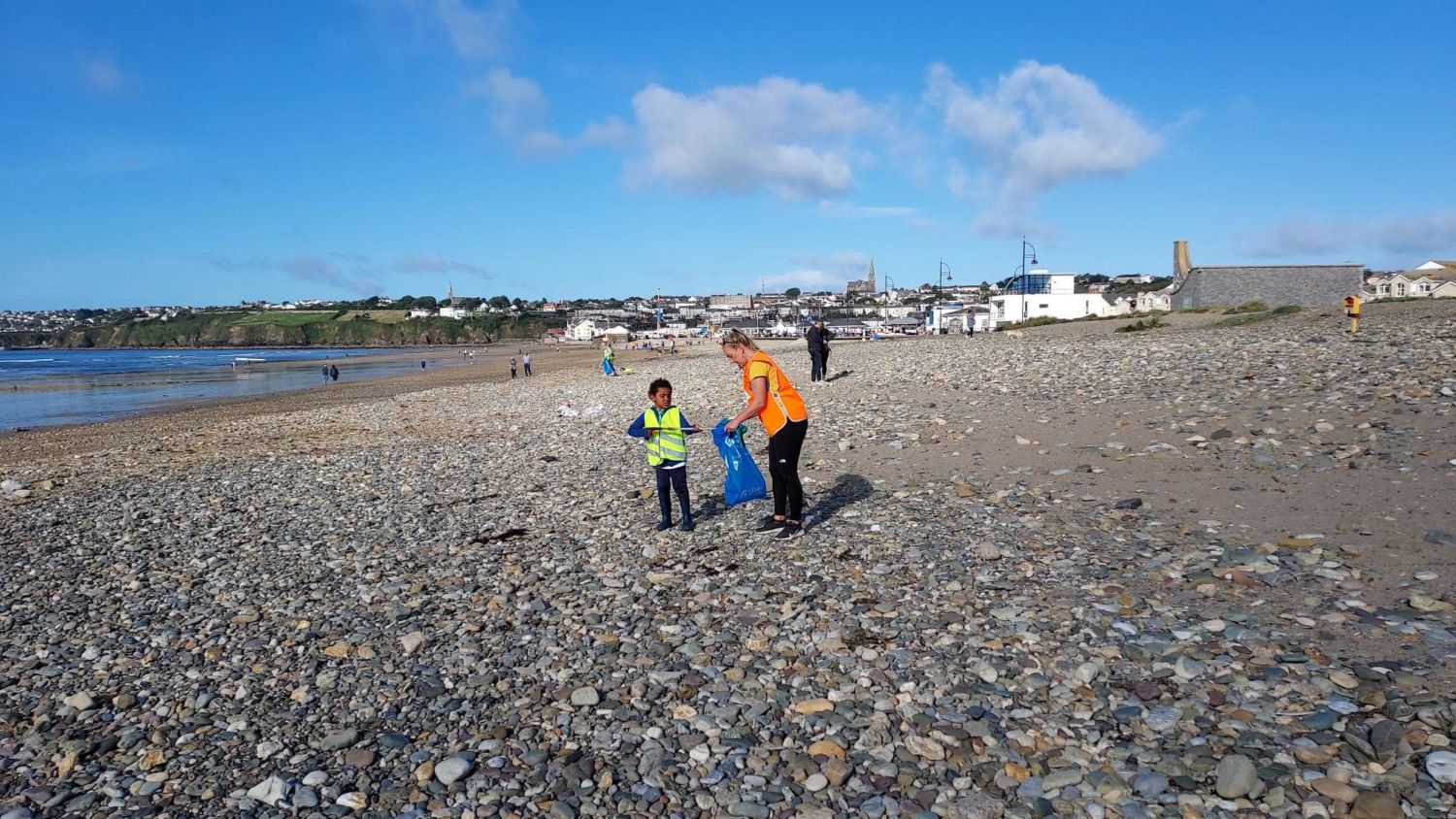 Big Beach Clean volunteers have also taken part in an excellent worldwide citizen science project that will help shape future policies and campaigns to help protect our ocean. The project entails collecting the amount and types of litter on Irish beaches and filling in Clean Coasts’ Marine Litter Data Cards.

Statistics show that the number one cause of marine litter is litter dropped in towns and cities and getting involved in the Big Beach Clean has been a way for residents of non-coastal counties to help prevent litter entering our waterways tackle the problem at its source.

Cully and Sully supported the initiative again this year and Cullen Allen Cully) said: “We were blown away by the amazing response to this year’s Big Beach Clean. It was so humbling to see all of the groups out across the country at our beaches and waterways.” 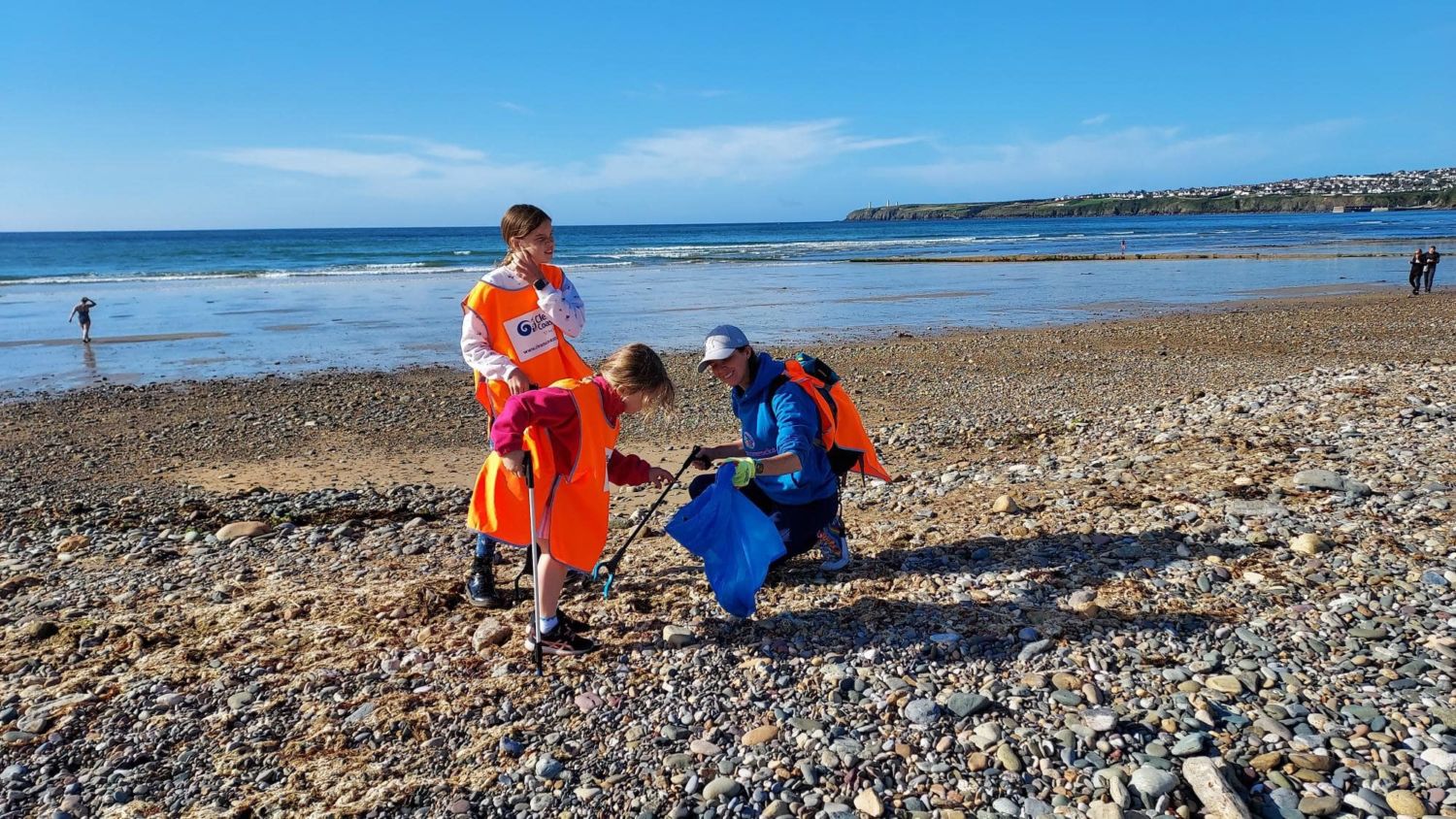 A Waterford Wall with a difference