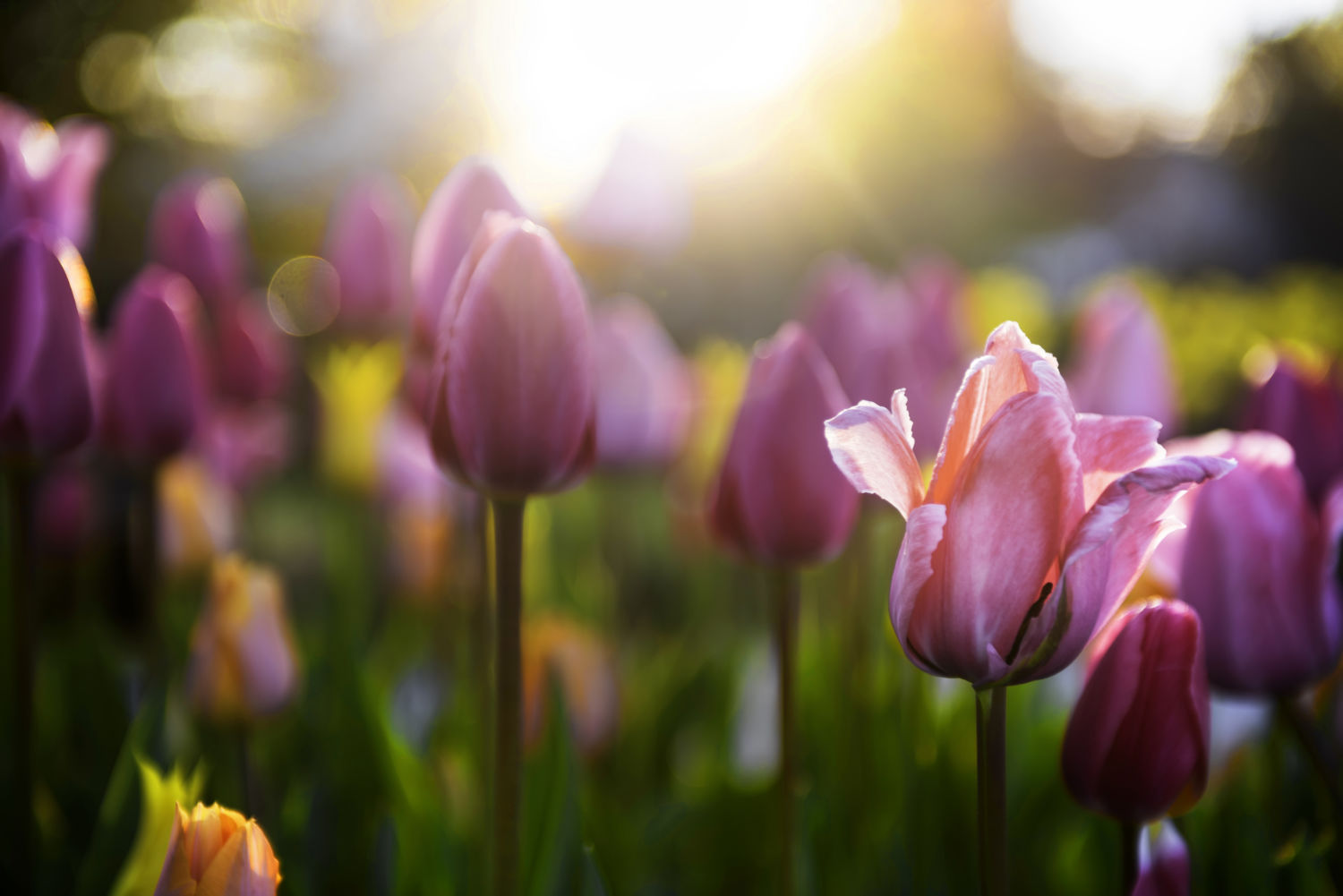 MANY more people are aware of financial bubbles than are involved in the process but the ripples spread far and wide outside the circle and the damage affects huge numbers of people. Surprisingly, the first financial bubble is commonly attributed to a tulip bulb.

Tulips were introduced to Holland in 1593 having arrived via the spice trading routes. They captured the imagination of the elite of society who had to have them as “it was deemed a proof of bad taste in any man of fortune to be without a collection of tulips”. The demand grew and soon outstripped the supply. Thereafter prices rose to stratospheric levels, where a single bulb could be worth 4-5,000 florins, which is about €750,000 in today’s money, but many were traded at between €50,000-€150,000. Then suddenly a lack of confidence in the bulb led to a small decline in the prices which developed into a stampede to the bottom of the pile culminating in the big crash in February 1637.

With all the avenues of communication available these days, it is not difficult to see similarities between tulips and Bitcoin. Both made sensational headlines and captured the imagination of the public and, of course, you usually only hear of those people who make the big money. A sobering thought is the fact that over 800 cryptocurrencies created over the past 18 months are gone.

We are a long way from those heady “tulipmania” days but some new bulbs still command individual prices of €2000 upwards. However, that is for breeding stock similar to the animal trades.

The pendulum has certainly turned fully around as bulbs are one of the cheapest plants you can buy and give so much pleasure, especially at times when other plants are still asleep during the winter and early spring months.

Ireland was well known for the breeding of new daffodils and in Waterford we had our own hero by the name of Lionel Richardson of Prospect House; a few hundred yards up on the left from Kilcohan Greyhound Stadium.  Many in the trade feel he was the greatest daffodil breeder in the world on account of his consistent and quality over so many years, whereas others might have had a few successes. Sadly, his house can be seen from the road all boarded up but his legacy lives on in the daffodil world and some became bestsellers in the commercial field such as ‘Salome’.

Jack Goldsmith who was the right hand man in Richardson’s gave us over 15 daffodil varieties when it closed and we treasure them. Some of our favourites are ‘Ceylon’ FCC 1962, ‘Barbados’ 1970, ‘Salmon Spray’ 1969, ‘Falstaff’ AM 1968 and ‘Orion AM’ 1962 among others.  We have a number of Richardson’s catalogues where over 280 varieties are listed and it would be a good tribute and tourist attraction to plant some of his varieties in one of our cities’ parks.

Like many products during these Covid times bulbs are in a limited supply this year but there is no need to panic as it might be a case of visiting the garden centres more frequently and obtaining whatever is available at the time. They are being stocked in dribs and drabs and you can safely plant them until December but preferably by the end of November.

We are starting to enjoy the autumn colours mainly appearing on trees and shrubs but you will find beautiful tints on perennials and even brambles! We will begin collecting leaves and other foliage and putting them onto the compost heap and when full we will fill black refuse sacks to the brim, tie them and leave out of sight in the garden. By next year they will have decomposed into a wonderful compost. If you have any queries or comments you are welcome to share them with me on 051-384273 or [email protected] and if of general interest I will include it in a future article.