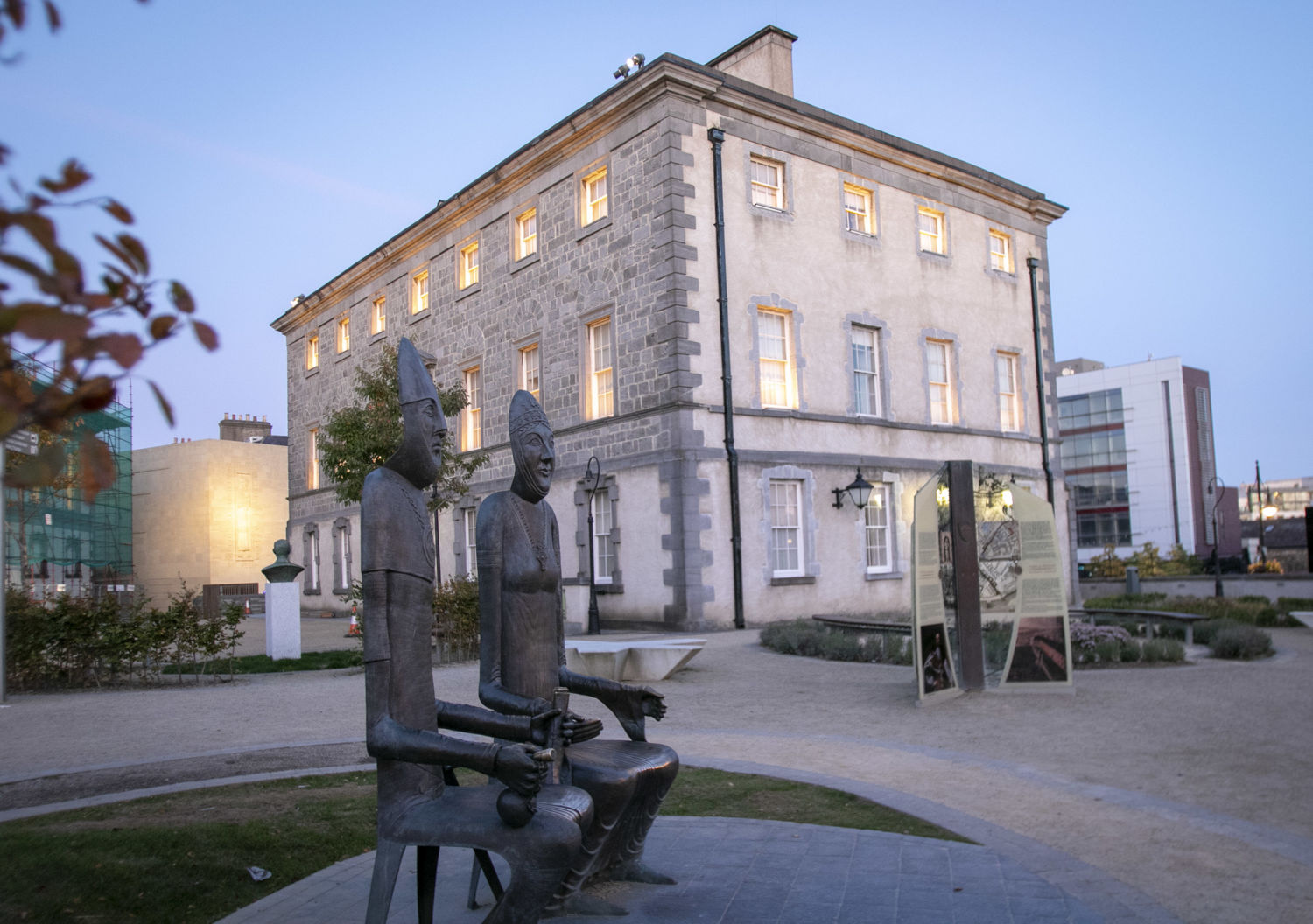 ‘Waterford is a place with such good bones’. ‘With its extensive public-realm spaces, what the city of Waterford has achieved over the past two decades is simply outstanding. It is an exemplar for this island.’

Waterford has scooped The Irish Times Best Place to Live in Ireland 2021, with the judges’ effusive in their praise of our fair city.

‘We have that coveted holy grail of lifestyles in our small city, which was lauded by the judges first and foremost for its scale’

Waterford came out on top among the final five shortlisted, beating Clonakilty, Co. Cork; Glaslough, Co. Monaghan; Galway city and Killarney, Co. Kerry, to an accolade which is a huge feather in the cap of the south east’s hub city.

The inaugural and only other Irish Times Best Place to Live in Ireland competition was run in 2012 and awarded to Westport in Co. Mayo. Most of us still remember, and many have, at some stage or another, made the journey west as a result to experience its fabulousness, to bask in the atmosphere of a place that has it so right year round. We might not be able to live there but maybe some of its lifestyle essence will rub off on our holidays and tide us through the winter.

But now that place is ours, we have that coveted holy grail of lifestyles in our small city, which was lauded by the judges first and foremost for its scale.

According to the Irish Times: “Mícheál Ó Foghlú’s original nomination said it ‘hits the sweet spot for size: not too small, not too big’, and the advantages of scale crop up one way or another with many who talk about living there.”

The judges said that with a population of 53,504, it has all the services (professional, retail, cultural, educational) and resources of a city, but within 10 or 15 minutes you’re in countryside or on the coast.

“Residents say it has the feel of a town, where it’s common to bump into people you know on the street, but the sensibility and advantages of a city. Everything making Waterford a great place to live flows from its scale.”

So what next for our wonderful Déise capital, enjoying all the attention this national contest has suddenly brought? For Waterford Council, and those working in retail, tourism and culture, industry and more, it is perhaps the encouragement they needed to know they are on the right track, that they are steering a good ship in a sound and carefully thought out direction. After all, Waterford didn’t become the Best Place to Live in Ireland overnight. It’s been working on the recipe for decades and through very dark times. But just like a floury blaa fresh out of the oven in the morning, it has the taste just right.