Time Out with Timmy: Forest bathing for beginners 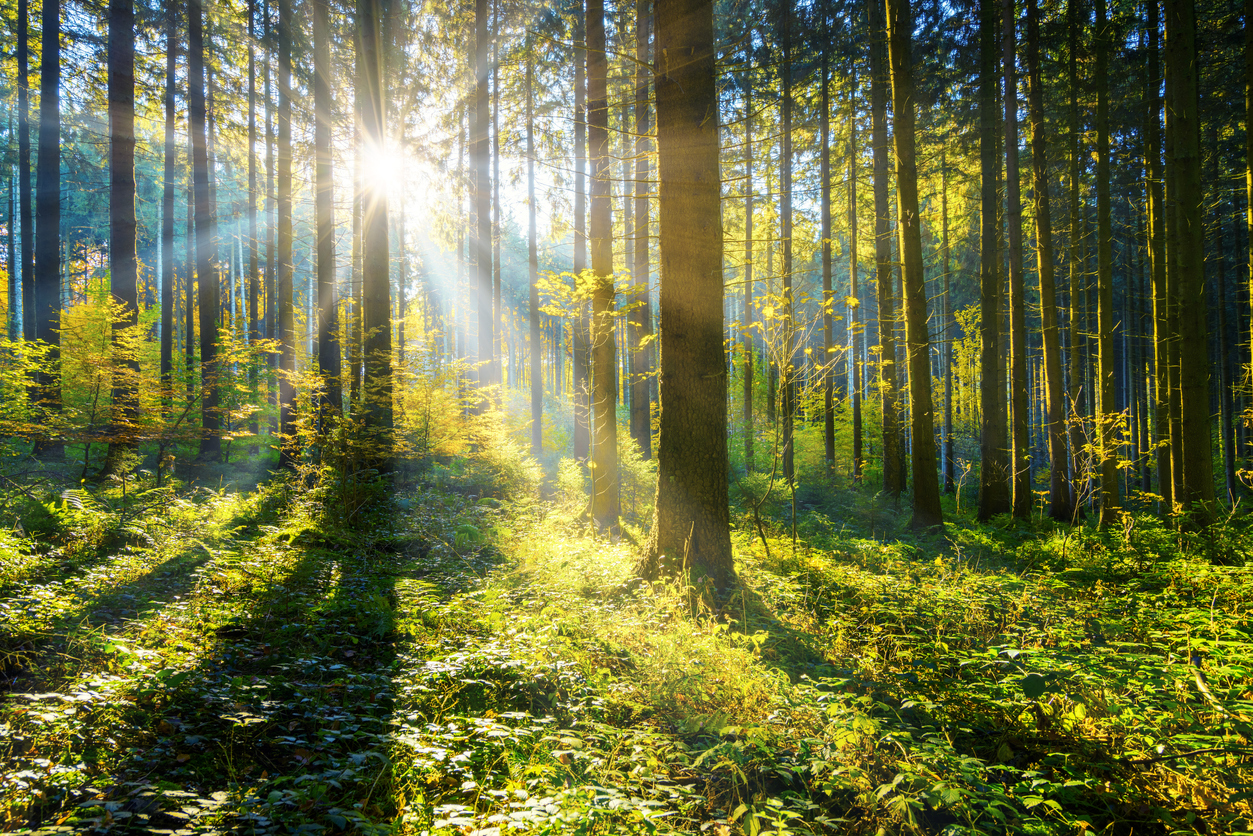 MUCH to my amusement, I discovered recently that I’ve been following a trend I had no idea I was following. I’m generally not one for fads and crazes. If you’re guessing that I’ve suddenly purchased a Dry Robe and joined the hordes of ‘wild swimmers’ dotting our coastline, you’d be incorrect. Instead, for some time now since I moved from the city to the West Waterford countryside, I have, unbeknownst to myself, been practising a ritual that has gripped the nation or a good chunk of it. I have, it seems for the past six weeks, been unwittingly indulging in a pursuit which has become known as ‘forest bathing’. I thought I was just going for a ramble in the woods!

Far from forest bathing I was reared, and as pretentious and hilarious as it sounds, it is a real practice. It’s relatively new here but it’s the Japanese who are credited as the ones who came up with such a fancy term for enjoying the woods and getting a bit of fresh air. In fairness, there’s probably lots of strands to ‘extreme’ forest bathing but the basic premise is just that. There’s no swimming involved in forest bathing per se, yet it could be a feature if required. So, what exactly is it and why would anyone bother with it?

‘Some who have been walking their pooch down the woods for years, are scoffing loudly at the nonsense of it all’

I’ve taken to walking the woods on a daily basis and it’s purely for exercise and to hopefully shed a few Covid pounds. Nothing mystical about it, I’m not sitting under an oak tree meditating for three hours.  I simply find that a brisk walk is mighty for clearing the head and getting away from it all for a brief spell. Plain, good fresh air, a running river and sure who wouldn’t feel better? That is the nub of forest bathing from what I’ve gathered. De-stressing, getting back to nature and slowing down the pace of our hectic 2021 lifestyles.

This ‘bathing’ business goes back yonks and naturally the Japanese have a term for it, ‘Shinrin – yoku’, which I understand means forest bathing or just taking in the atmosphere of the forest. It offered help to those suffering in the workplace with the pressures of the job and was an opportunity to preserve the forests and wooded areas of the nation. From what I’ve learned, it gained popularity in the 80’s and now we are beginning to embrace the idea over here.

I have no doubt you’re now laughing into your coffee. Some who have been walking their pooch down the woods for years, are scoffing loudly at the nonsense of it all. Ah, but have you really, purposefully stopped to take it all in? The majesty of God’s handiwork, the benefits of being in nature with everything else forgotten about for an hour or so, a bit of quality time amidst the trees and water while breathing in all that invigorating fresh air.

I’m beginning to sound like a tree hugger, which I am not incidentally. However, literal tree hugging can be included in your forest bathing activities. Some people like to wrap their arms around them I’m told. Whatever melts your butter. I grinned the other day when I saw a guy, possibly in his 50’s, knee deep in the river, just standing looking skyward like a scene from Jesus of Nazareth. The scene bore more of a resemblance to John the Baptist. He was communing with nature no doubt.

Seriously though, the evidence is huge that spending time in the forest, however you occupy your visit, provides wonderful health benefits. Susan Joachim, president of the International Nature and Forest Therapy Alliance, found that the people of Japan, South Korea and Germany who were involved in forest bathing had reduced blood pressure and increased heart health. Her studies also showed that one hundred percent of those involved had decreased stress levels and had increased their wellbeing. Other reports also suggest the practice can aid those with cancer, strokes, gastric ulcers and depression. Incidentally, she says you don’t even need to head for your nearest forest, you can also enjoy de stressing at home in your own garden. This would also mean that a ramble around a city park will also do the trick. It is also why city parks are so important. When we lived in the city my other half always maintained that a quick walk around the People’s Park was mentally more beneficial than a longer walk on the road. She was doing it intuitively. Having discovered forest bathing I now understand what she meant.

Another benefit of all this fresh air in nature is a good night’s sleep. I have found myself that after more than a month of walking the woods daily, my appetite for junk food has diminished and I just don’t seem to crave the sugar as much. I’m not cutting it out, but, thankfully, I have no longing for it and I’m not missing it.

What I’ve also found is that I love just being in that environment. It’s a no brainer really. How could you not appreciate a beautiful place like a wooded area and that fabulous fresh air. Added to that there is also the wildlife. I enjoy regular sightings of a gorgeous heron in the river. I’ve noticed he tends to fly off when you get, what he perceives is, too close. His slow, methodical flight is lovely to watch. No hurry, just calm and unruffled. I got a huge kick seeing my first squirrel the other day. I’d been told they were there, but they’d been avoiding me up to now, I’m convinced of it. Then suddenly there it was, a lovely little fella scurrying up a tree, on an autumnal squirrel errand no doubt. It’s their busy time of the year remember.

There’s never been a better time for us to get out and savour what’s on our doorstep. There’s so much to enjoy and who couldn’t use a boost for the mind and body? We so need it. A stroll in nature will do you a power of good and that’s a proven fact.

Time out with Timmy: Back to the future

Time Out With Timmy: The magic of the Everly Brothers