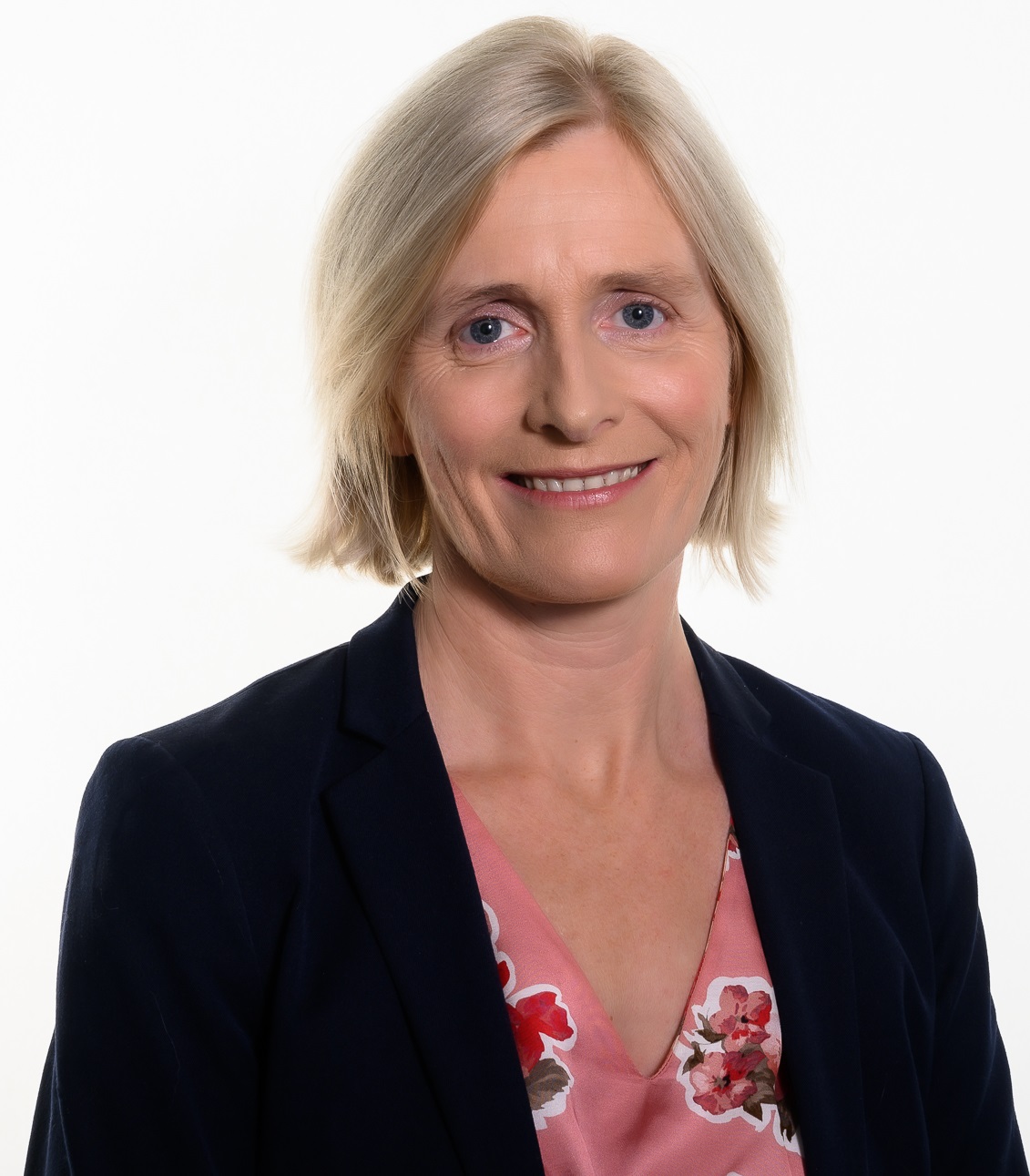 WELL, it looks like the secret really is out this time after The Irish Times declared Waterford City the Best Place to Live in Ireland 2021!

Of course, this isn’t news to those of us who’ve lived here and sung the city’s praises for decades. What is new is we are letting others in on all that Ireland’s oldest city has to offer in the 21st Century. Let’s hope they don’t all move here at once!

The judging panel identified 15 key factors that earned our city this great recognition. These ranged from affordability and neighbourhoods to culture and, of course, the Greenway. I think I can distil them down further though, to one short phrase that means so much: quality-of-life.

For me, this is the magic ingredient that Waterford offers and that we’re now starting to share more with the rest of the country.

To take one simple example, we have the enviable ability to leave work in the city and be on some of Ireland’s best beaches in the time that those working in larger cities can take to get out of their carparks and on to the clogged roads to start the long journey home to soulless suburbs or dormitory towns.

With a world-class built environment reflecting and showcasing over 11 centuries of history, the Viking Triangle and the five museums that make up Waterford Treasures stand up to comparison, not only with other Irish cities but with anything on offer in Europe.

From a business perspective, being named Ireland’s best place to live is a huge competitive advantage for companies hiring for Waterford-based roles.

Talent attraction has to be made easier as we are able to point to independent judges having found our city the best place to live in the country. I expect to see this branding used very widely in the weeks and months ahead as Waterford workplaces compete for increasingly mobile talent.

There is also an opportunity for those with jobs elsewhere to live in Waterford and work remotely as part of the wider hybrid working movement. The prospect of living somewhere like Waterford and continuing to work flexibly in an exciting role that you would previously have only found in Dublin has to be hugely attractive.

So, this is great news for our city and something that those of us who’ve been in on the secret all along should be proud of. We can probably make room for a few others to enjoy Waterford’s many charms!