Outstanding Hutchinson powers Ballygunner to eight in a row 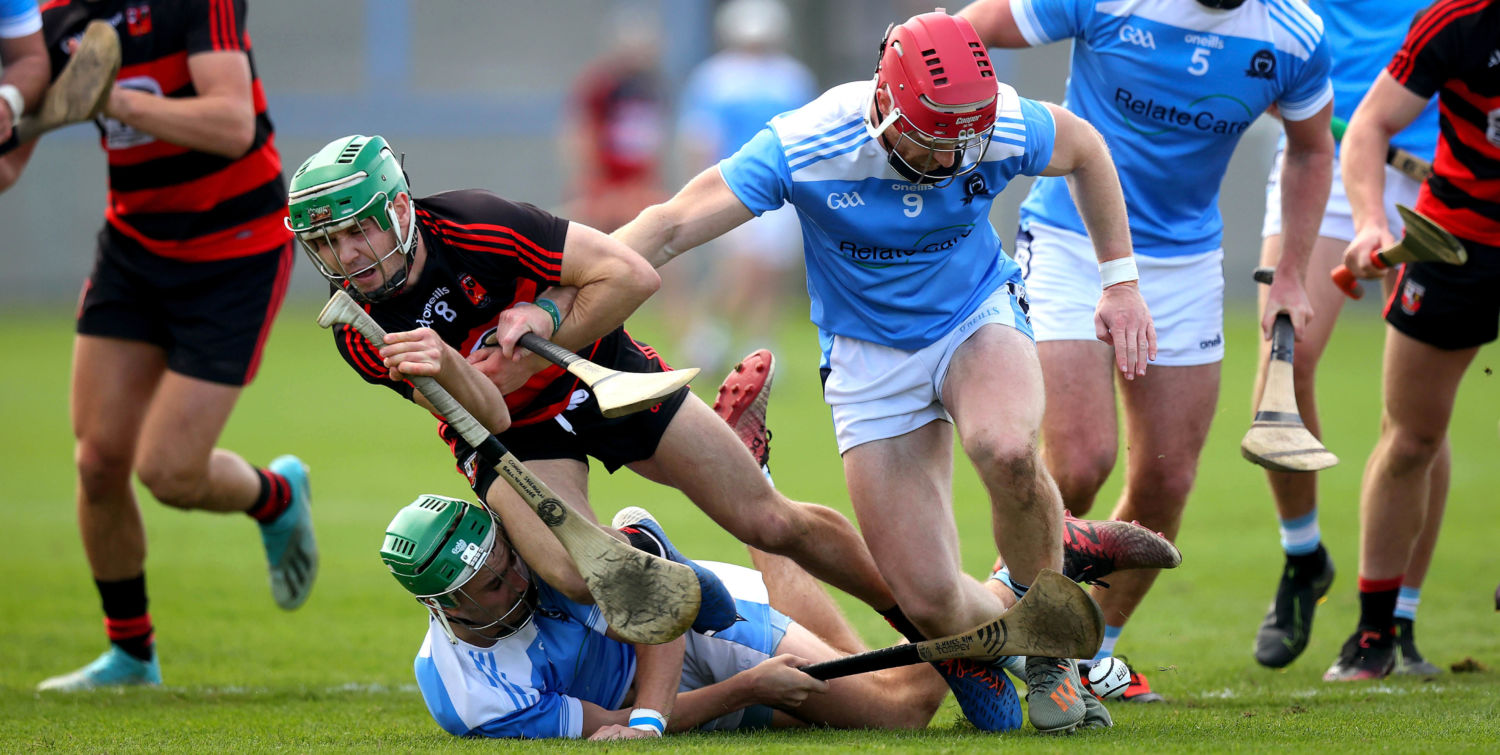 Brilliant Ballygunner have made it eight Waterford Senior Hurling Championship titles in a row this afternoon in Walsh Park with a comfortable win over city rivals Roanmore, who were looking for a first SHC title since 1990.

There’s no doubt that the name on everyone’s lips in Walsh Park and watching in on TG4 as he walked away with the JJ Kavanagh & Sons Man of the Match award with an outstanding individual display with a sparkling 1-9 from play before being replaced with a few minutes to go.

Roanmore simply had no answer for the brilliant number 13 and he got his side off to the perfect start on two minutes when his green flag was the first score of the game.

The second quarter was definitely Roanmore’s best and by half-time they had the had reduced the deficit, 1-12 to 0-7.

But the champions upped the ante again in the third quarter and they led by 1-18 to 0-10 at the second water break.

Further points from Dessie Hutchinson, two points off the bench for Jake Foley and a late late goal from Cormac Power saw them make it eight News & Star Cups in a row by 20 points. 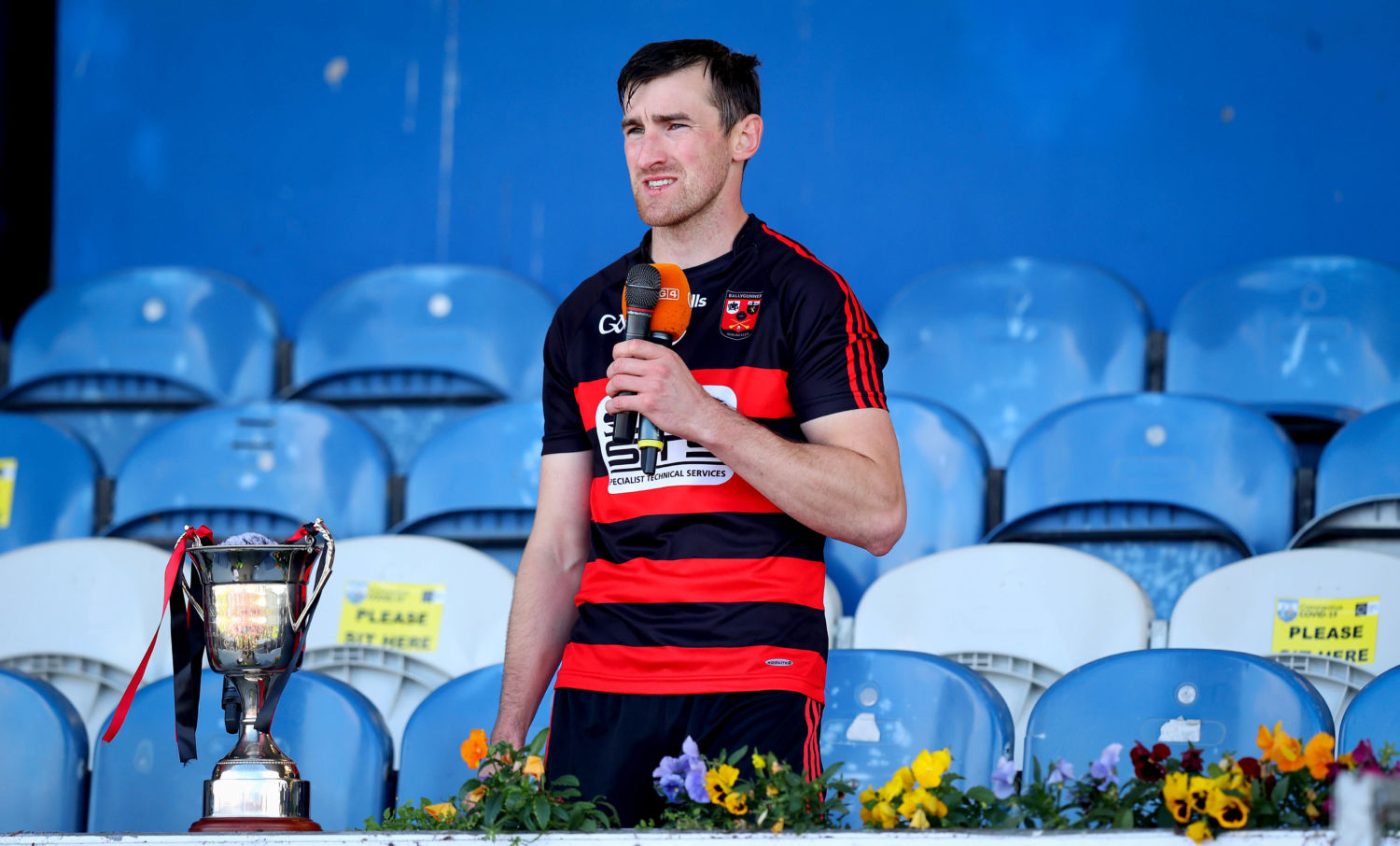 Ballygunner captain Barry Coughlan makes his speech after lifting the News & Star Cup after his side defeated Roanmore in the Co. SHC Final in Walsh Park. Photo: Inpho.