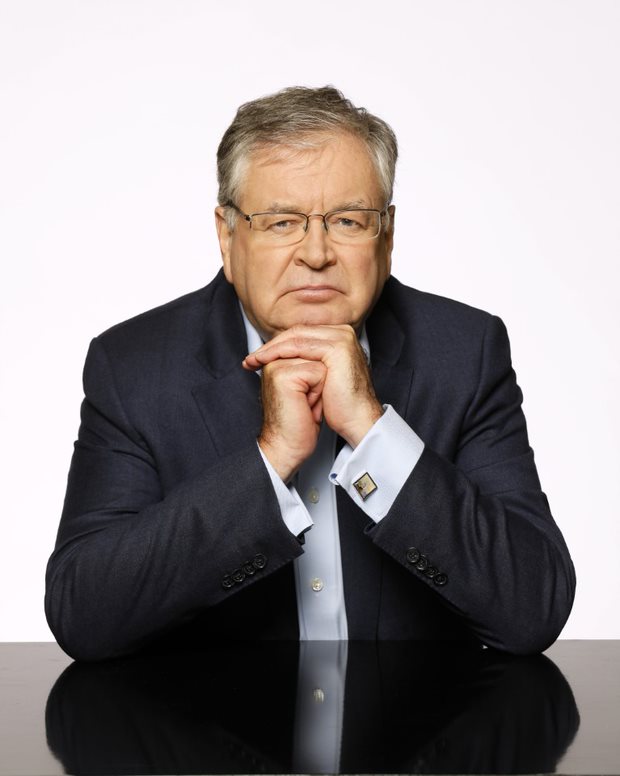 WHILE Waterfordians basked in the city being named the Best Place to Live in Ireland by The Irish Times, Joe Duffy was left wondering what had got us all of us down here so happy.

In one of the more surreal segments given airtime on RTE Radio One’s ‘Liveline’ show – and that’s saying something – the presenter put it to Waterford News & Star reporter Darren Skelton that last week’s lead story was just a ball of smoke.

“Waterford city, the best place to live in Ireland,” Duffy exhaled incredulously, “says who? Says three people in The Irish Times. They say they had 2,400 nominations for no less than 470 separate places which means every place nominated got four votes. How can that be a competition?”

In response, Darren told Joe on Thursday last: “That’s not for me to answer. I’m from Waterford, I’m born and bred in Waterford City and The Irish Times put this (recognition) on the front page of their magazine and their paper and the local paper didn’t…We led with it because it is something to shout from the rooftops about. And Waterford people in the past are probably guilty of something that Cork people are not. Cork people know how good Cork is and Cork certainly does not have an inferiority complex…whereas Waterford people sometimes need to be reminded about how good we have it here; we’ve got a lot of good amenities down here. And it’s our job as a local paper to try and improve the city all of the time and to inform people what’s happening.”

The segment on last Thursday’s show appears to have been triggered by a Facebook post by Sinn Féin Councillor Jim Griffin (who also spoke to Joe) regarding two promotion pieces which ran alongside our front-page story last week.

Both ‘promos’ referred to matters which had occurred within the previous week: an assault on Hanover Street and the proposed Glanbia/Royal A Ware plant being referred to the Supreme Court. Cllr Griffin suggested that our running these promos “tarnished” the story that dominated our front page and also ran into pages 2 and 3. 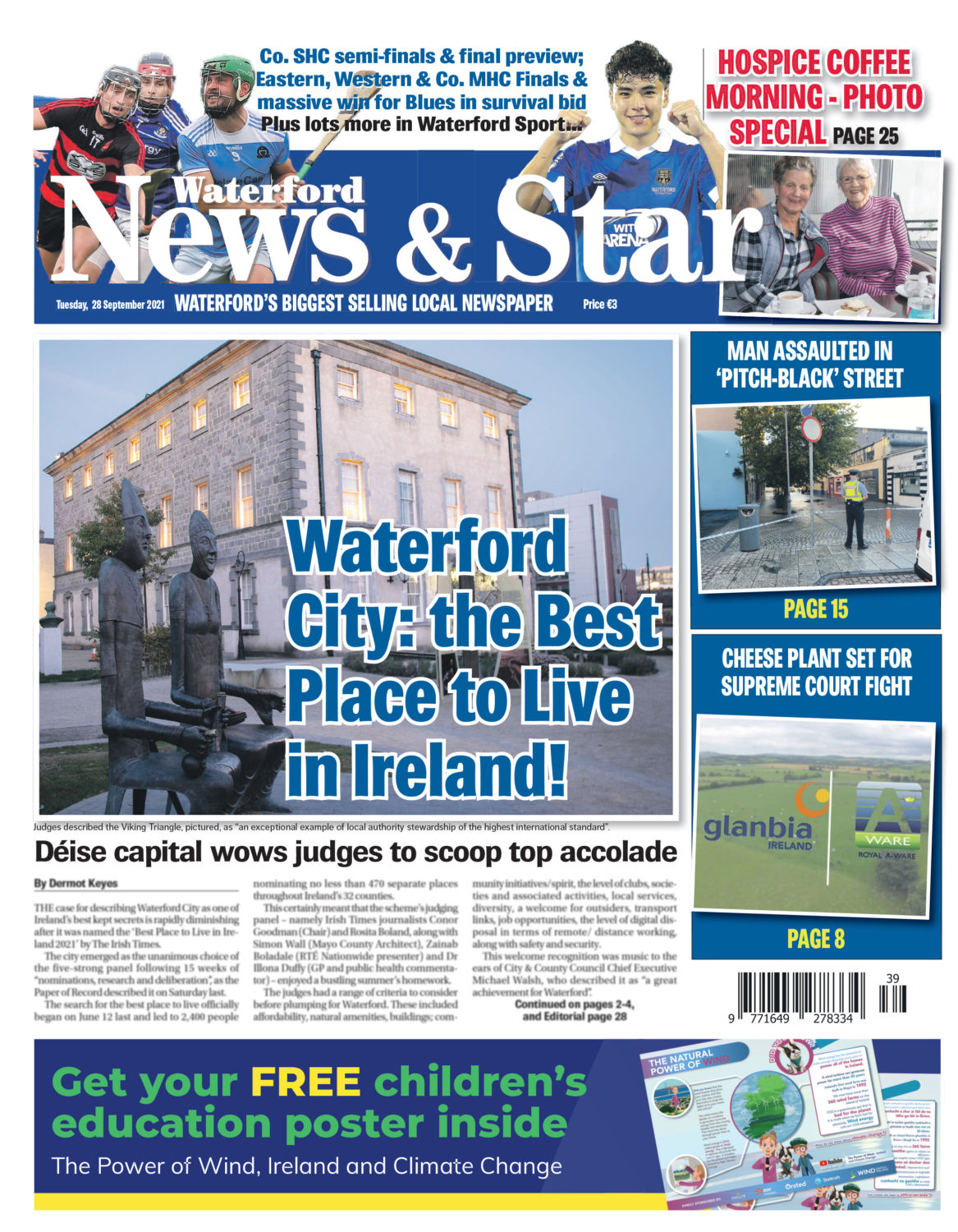 Darren Skelton replied: “I’m not too sure what Jim’s agenda is. I know where he’s coming from in one respect which is why we gave about 80 per cent of the front page to the (Irish Times) story and we have a fairly significant supplement coming out this week; we’re squeezing it for every last drop because it is a fairly significant achievement…The reality is that bad news does sell but that’s not what we’re about here. We’re about actually delivering what’s the news.”

Joe Duffy noted that The Irish Times owns this title and “that that should be declared”. Such a declaration was never previously concealed by anyone representing this newspaper but it was decent of Joe to clear up any confusion listeners may have had on that front. Real public service stuff.

Duffy also suggested, on the basis of a 17-year-old quote, that celebrated performer Gilbert O’Sullivan didn’t like his native city, a point which both Darren and Cllr Griffin both promptly pointed out that this wasn’t the case in reality.

Listening as much as I could with an objective ear, Joe Duffy’s angst during a slightly foggy slot in terms of its editorial focus, was mostly directed at The Irish Times, which Darren referred to as “the paper of record”. In double quick time, the presenter replied: “Well, who says so?”

In an attempt to appeal to the better angels of Joe Duffy’s nature, Darren suggested that the ‘Liveline’ presenter should bring his show to Waterford.

“We’ll give you a weekend down here and we’ll show you exactly while we won,” said Darren. To which Duffy, by then sounding almost bored by a segment which nonetheless blocked off the first 15 minutes of his 70-minute show: “I don’t think I much care.” The ‘Liveline’ may well have been open but it sure as hell sounded like Joe’s ears weren’t.