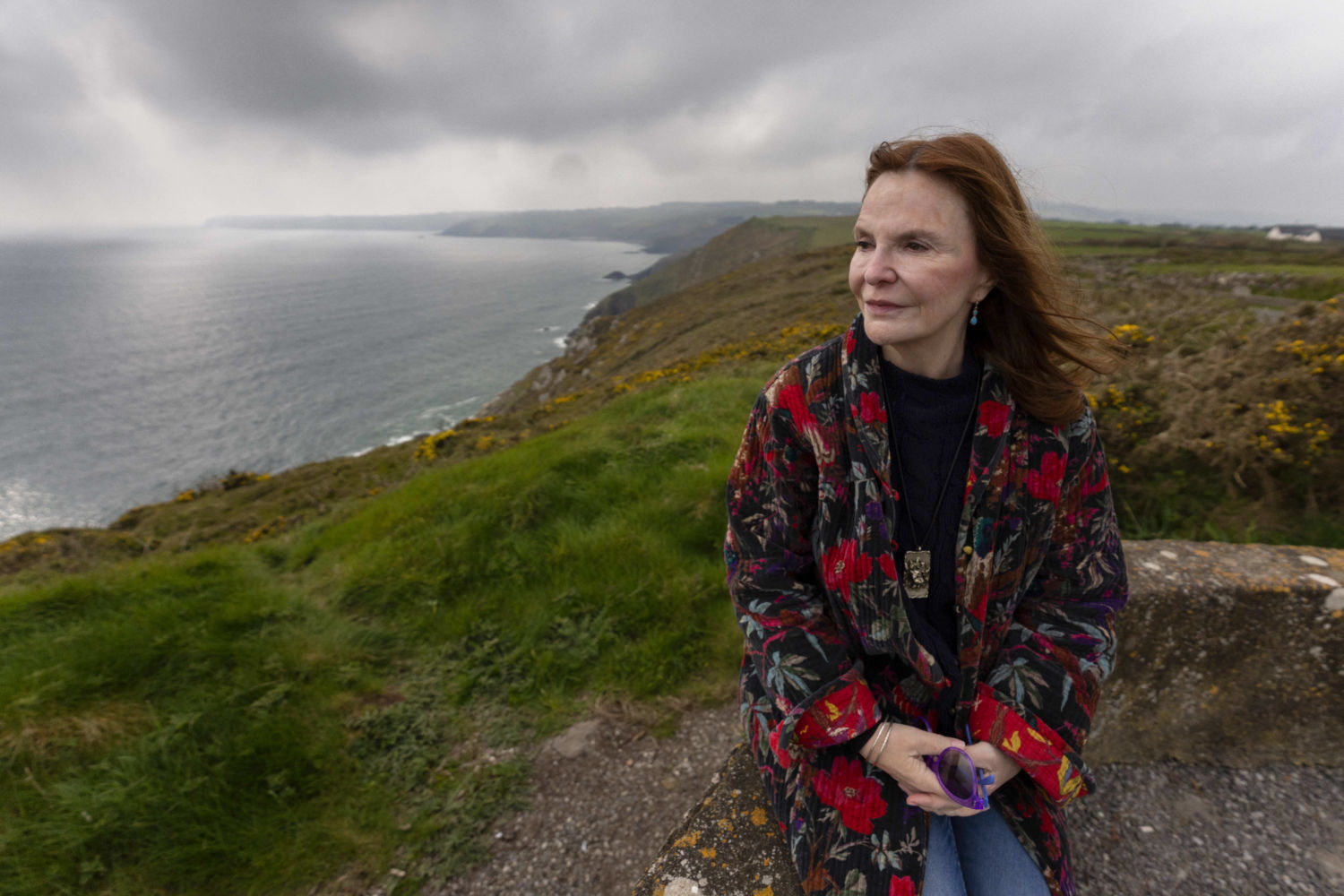 Sean-nós singer Áine Uí Cheallaigh, who is the subject of TG4’s ‘Sé Mo Laoch’ on Sunday next, October 10.

Growing up in Belfast during the height of the troubles, Áine remembers her childhood home as a quiet one where traditional music and singing wouldn’t often have been heard. However, her summers spent in An Rinn were an altogether different story, as she recalls in this documentary.

“The music was around us all summer,” she said. “And you wouldn’t believe the crying and weeping that would go on in the car at the end of the holidays when we’d be leaving, because we knew we were leaving this full, interesting life, this tradition, in our wake.”

While holidays with her mother’s family in West Waterford fostered a lifelong love of music and song, Áine also recalls being brought by her theatre-loving father to a Joseph Locke concert as a defining moment, along with a lucky encounter at a Fleadh Cheoil with a group from County Down.

“The special thing about them was they were Presbyterian, and I started hanging out with them, and they brought me to Kelly’s Bar on the Short Strand,” she said.

During the programme Áine describes entering the bar through a cage that had been erected around the building and climbing a flight of stairs to a room bursting with people. “That was the first time I realised Protestants played traditional music.”

However, a shooting outside her secondary school and the death of a fellow student in a bomb blast overshadowed her teenage years and by the time she finished her first year of a degree in Queen’s University, Áine knew she had to leave Belfast. She completed her degree in UCD, and not long after graduating she got married and started to teach.

A determination to learn Irish led Áine to the Connemara Gaeltacht, and a whole new world of music and sean-nós singing outside of what she had encountered in An Rinn.

“That was probably the start of me thinking, God, I’d love to try getting up on stage and singing,’ she comments in the programme. 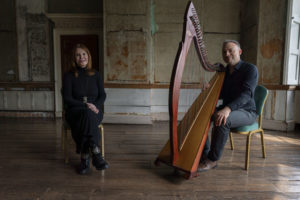 Following a second place Oireachtas finish and two subsequent Corn Uí Riada triumphs, it wasn’t long before Áine’s distinctive singing style caught the attention of ‘Riverdance’ composer Bill Whelan. “As soon as I heard her I knew, this was the voice I wanted to have in the show,” he recalls.

Rave reviews followed, but with two young sons at home, committing to long periods of travelling outside Ireland was never an option. Instead Áine turned her attention to fostering a love of music and song in the students of An Rinn and recording the precious songs of her home.

However, in 2013 the loss of her voice forced Áine to reassess everything. “I was singing a lot, sometimes making trips to France to perform, I was working, I had the two boys at home, and I was under pressure. But the voice is coming back now, but it’s slow, after seven years. I lost that passion I had. But I’m starting back again now, and people are being supportive.’

Musician Cormac de Barra described Áine as an artist with “a magical sound all of her own”. He added: “The moment I heard her voice there was a magic to it -and she’s never lost it.”