Waterford’s only All Star goakeeper calls it a day 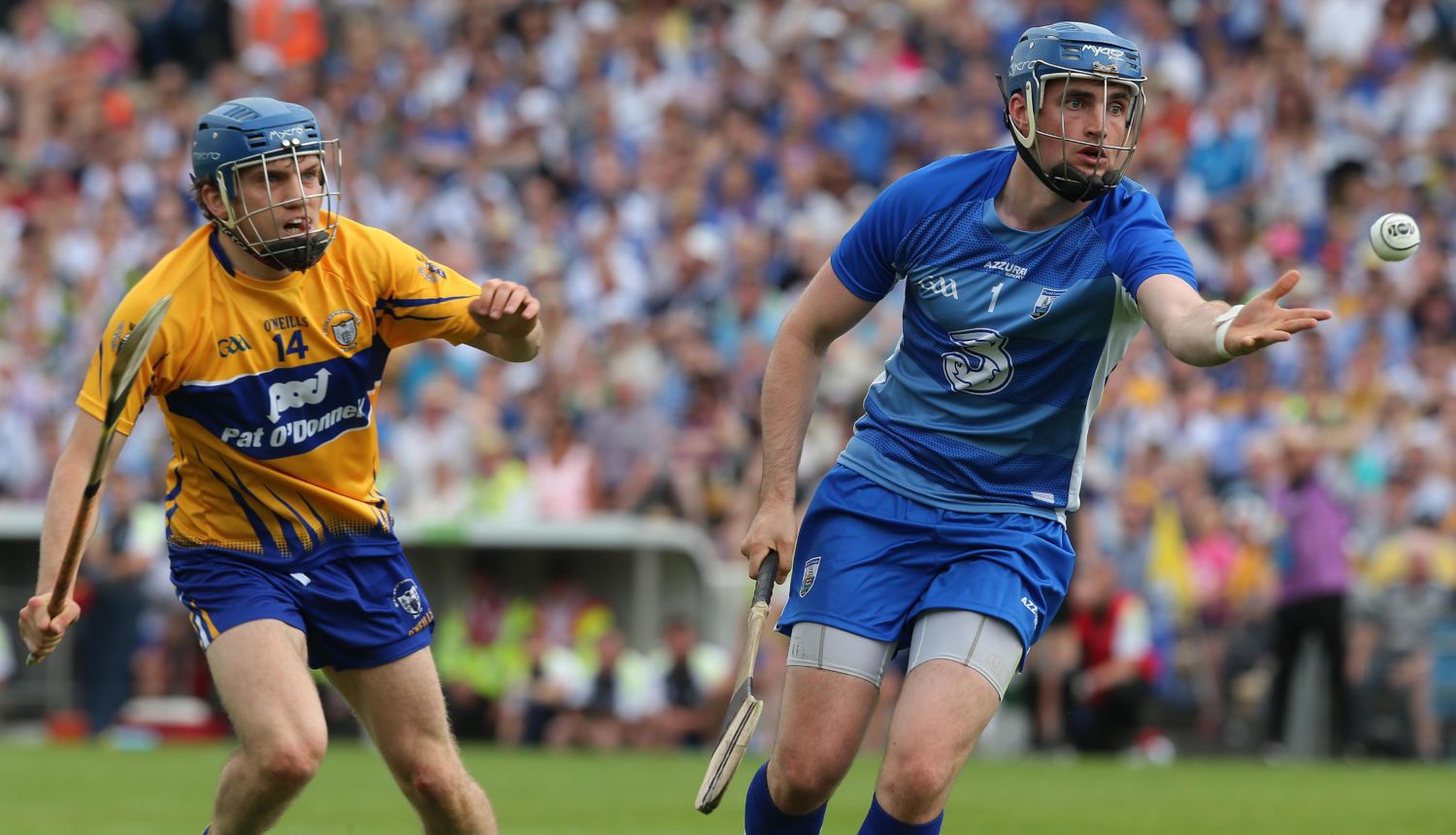 Stephen O’Keeffe in action against Clare in the 2016 Munster SHC in Semple Stadium. Photos: Inpho/Maurice Hennebry.

Waterford’s first All Star goalkeeper Stephen O’Keeffe confirmed his retirement from inter county hurling, at the age of 30, after Sunday’s county final win over Roanmore.
“That’s finished for me now,” the Ballygunner number one told TG4. “In fairness, the two lads, Shaun O’Brien and Billy Nolan, are doing brilliant in there now so there’d be no guarantees that even if I went back now that there’d be a place for me at this stage. I’ve given it a good nine or ten years now and I think that chapter is finished for myself. Really enjoying playing with the brothers and some of the childhood friends in Ballygunner, it’s after giving me a real lease of life so I’m really enjoying it and I’m not ready to give it up just yet.”

36 CHAMPIONSHIP GAMES
Socky started 36 championship games under four different managers (Michael Ryan, Derek McGrath, Paraic Fanning and Liam Cahill). A shot stopper, a play maker and a risk taker rolled into one.
In his last appearance for the Déise, the 2020 All Ireland final against Limerick, he produced a stupendous double save from Kyle Hayes and Cian Lynch. Those jaw dropping moments were a regular feature of his inter county days. Rewind the clock to the 2009 Munster minor final against Tipperary when he deflected away a Ronan Gleeson shot that seemed destined for the top corner.
On his senior championship debut against Clare in 2012, he pulled off match winning saves from Conor McGrath and Patrick Kelly. He lost his place twelve months later to Ian O’Regan but won back the jersey for the All Ireland qualifier against Offaly, denying Daniel Currams with a spectacular late stop. The dash to Nash will be remembered in 2014. Hurling penalties would never be the same again after O’Keeffe charged out in the Munster quarter final replay against Cork. During the 2014 league, wearing a white Mount Sion top, he miraculously blocked a piledriver from Dublin forward Eamonn Dillon at his near post. SOK denied Seamus Harnedy a certain goal in the 2015 league final success. 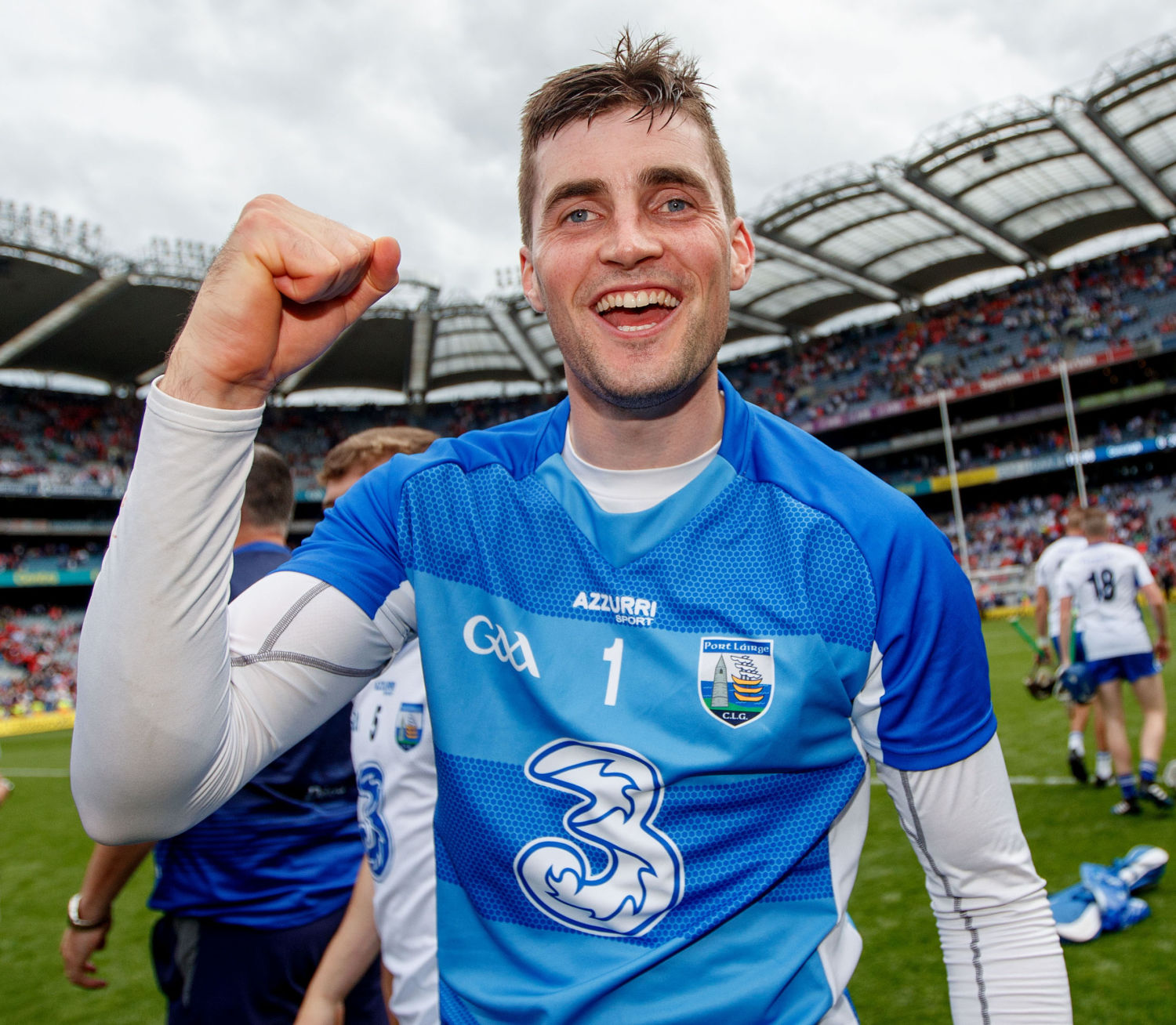 ALWAYS PUSHED THE BOAT OUT
The Déise quarter back started 25 championship games in a row between 2013 and 2018. He kept four clean sheets during the summer of 2017 on his way to an All Star. In the Munster semi final, two astounding saves from Alan Cadogan and Harnedy led to a Kevin Moran point at the Town End in Thurles. A year later, O’Keeffe was on the score sheet himself against Limerick in the Munster championship from his own 65. He always pushed the boat out. 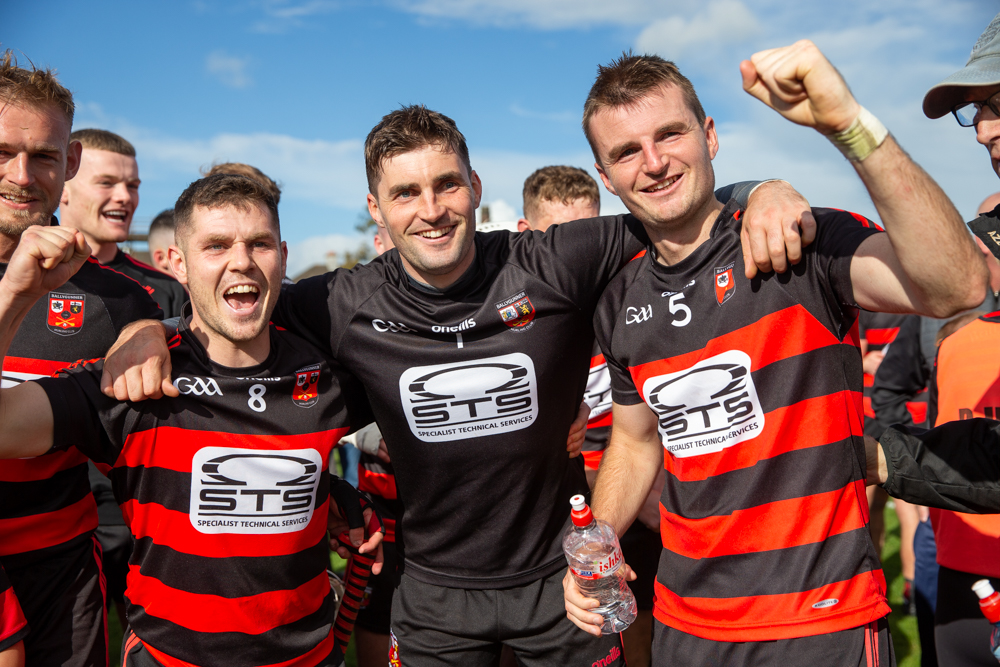