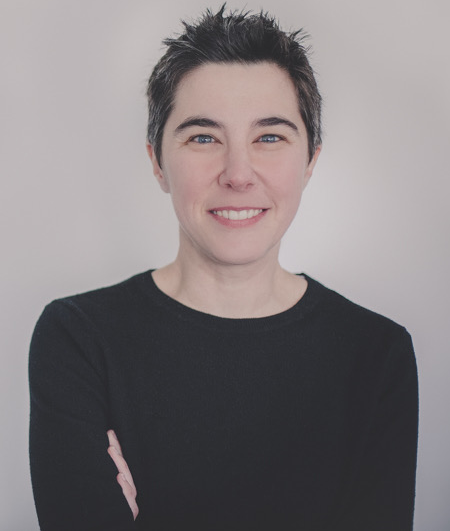 THE hum of the adjacent Belview Port is gently audible while I sit in Rachel Finn’s second floor office at Marine Point. There’s a pleasant and palpable calm in her workspace, which she is currently sharing with two colleagues.

Rachel is Senior Practice Manager of Trilateral Research, a company established in 2004 which “applies rigorous, cutting-edge research when developing and assessing new technologies to ensure they achieve sustainable innovation and measurable impact”.

“We’ve had a presence here since December 2017,” said Rachel, who lives with her family in nearby Ferrybank.

“The company started off in London in 2004 and I’m the most senior staff member; there were two (founding) directors and I was the first hire. I moved over here in 2013; I used to live just down the road from here which is how I knew this building existed and then in 2016, the company said let’s make this official in terms of my being here so we got the legal entity in place and then opened the office.”

Rachel added: “Personally, I just wanted to live in Ireland and as a company we’ve always taken advantage of remote work; we’ve always had people working in other places in Europe even though we were centred in London at the time so me moving here wasn’t a big issue and it turned out to be an opportunity that we really were able to make something of. And it’s great here. We’re really happy. I volunteer with Slieverue Camogie Club too so I’m fully embedded by now!”

At the outset of our interview, I confessed I’d no idea that the company was situated locally until receiving a press release, detailing its securing €1.2 million in EU funding which will generate 10 new jobs.

Sportingly allowing for my self-declared ignorance, Rachel, who holds both a PhD in Sociology from the University of Manchester and a Sociology BA from the Johns Hopkins University in Baltimore, took me through Trilateral’s broad canvas.

“We’re a research, consulting, and technology development company and our foundational experience and expertise is in privacy and data protection. We started off doing research about the ways in which new technologies and new data practices would impact on privacy data protection – and so we did that for a long time – about 10 years. And we’ve got so good at telling people what the risks were and what the potential fixes were that we realised, instead of just doing research about it, we should really start putting our money where our mouth is.”

She continued: “So in parallel to the research, we began offering consultancy services and technology development services that kind of put those ideas into action, essentially.” Trilateral’s consultancy works primarily focus on data protection and cyber risk while its technology development brief “mostly consists of responsible machine learning and explainable AI (Artificial Intelligence). And we have developed these tools in a way that ‘bakes’ the ethics in; it’s very much an ethics and privacy by design approach that we prioritise.”

Demonstrating the benefits of the company’s work to a wider audience is something Rachel and her team are keen to deliver upon.

“One of the things we’re responsible for is sending out messages from the project to the wider public,” she said. “It’s about science communication and open science and making sure that people understand how their tax dollars are being put to good use through these kinds of projects. So our job is to get out there and let people know what the results are, how we reach such a point and to actually participate in enhancing public trust in science by being really transparent about it.” 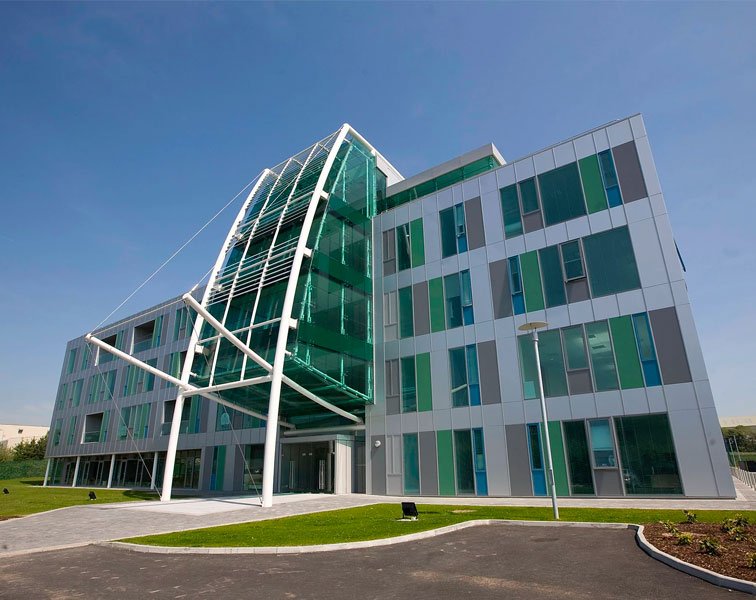 Trilateral Research is based on the second floor of the Marine Point building in Belview.

Such work feels particularly timely in a post-Brexit/ Trump environment and the proliferation of downright lies since the Covid-19 cloud thickened.

“Yeah, it’s a big challenge. Investing in building those skills is something that I think we need to think more about because clearly there are other people out there investing in sending out information that may not be accurate and thinking about how to best create that messaging to reach people and to leverage their emotional response to have the outcome they want as well.”

Can the misinformation genie be put back into the bottle? “Well, there’s so much information available now… but we have to give people tools to enable them to kind of sift through that themselves because of the sheer volume of information available. You know yourself: you have an editor; you have a journalistic process and you know there’s checks and balances.” Of course, such safeguards don’t apply to Joe and Josephine Public, who may be satisfied to wallow in their own echo chambered ignorance.

As for the biggest challenge she faces in the job, Rachel declared: “The pace of change. Definitely. It’s a constantly moving space, especially from the technology perspective, trying to figure out what responsible machine learning look like as machine learning is itself changing in parallel or what does explainable AI look like when you know they’re constantly innovating in relation to things like deep learning or unsupervised machine learning that make it harder and harder, even for the people who develop the technology to explain how it’s doing and what it’s doing.

“So as that pace of change continues, you know, we have to move just as fast, we can’t be too slow or deliberative because we’ll completely miss the moment.”

On the basis of our conversation, I can’t imagine Rachel missing out on too many of those moments which are so critical to achieving success in her chosen field.