‘A great day for the parish’ – Breen gets top new job 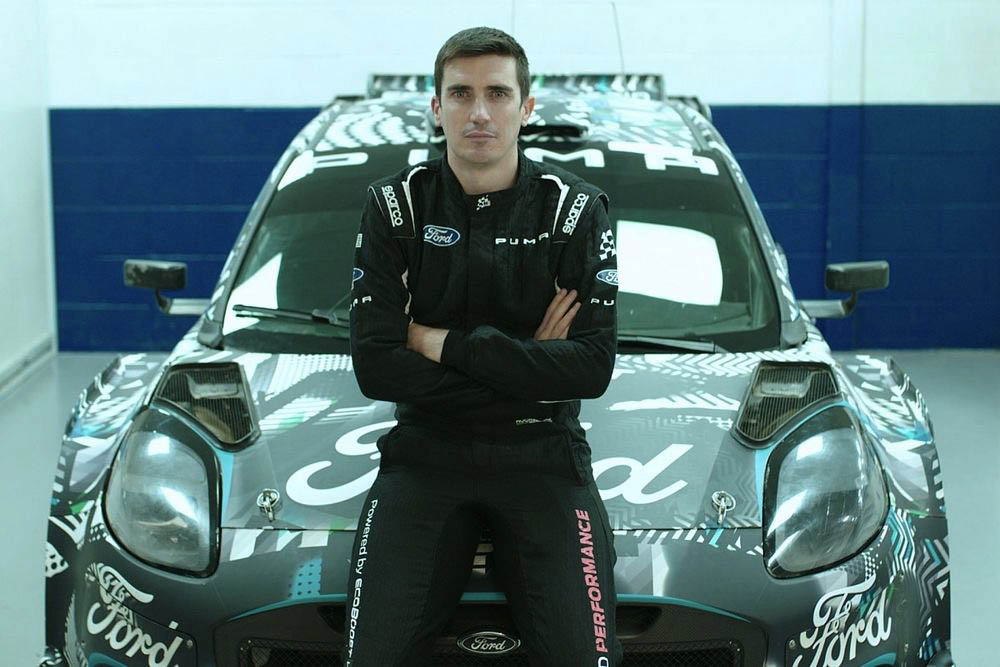 Breen will be joined by his Killarney co-driver Paul Nagle and they will compete in the all-new M-Sport Ford Puma Hybrid Rally1 car that will usher in a new era within the WRC.

This move was being spoken about for a while now but it all became official on Wednesday as M-Sport Ford released a video of Breen turning up for his first day at work (see below).

Breen and Nagle have really impressed in their part-time stint with Huundai over recent seasons on the WRC and this season he lies in sixth place in the driver’s championship despite only competing in half the rallies. Last weekend Breen/Nagle finished third in Rally Finland, their third podium finish in as many events with Hyundai.

Breen said he was impressed with his new car during a recent test in England and of course he is no stranger to M-Sport – winning the 2011 FIA WRC Academy in an M-Sport-built Fiesta R2 and following up with S-2000 WRC crown onboard a Ford Fiesta S2000.

His full-time career with M-Sport will begin with a multi-surface test in Spain and in some 100 days, with Nagle alongside, will line up for the start of the iconic Monte-Carlo Rally.

Breen tweeted a link to the video below by saying, “A great day for the parish! Thanks @MSportLtd for putting your faith in @paulnagle1 and I. I t has been a long road for myself and Paul in the World Rally Championship with many twists and turns but we have now been given a golden ticket to drive for the most prestigious marque in motorsport and fight for the World Rally Championship. To add my name to the list of drivers that have driven for Ford is a bit surreal, drivers like Ari Vatanen, Hannu Mikkola, Colin McRae, and Carlos Sainz.” He also thanked Hyundai for everything they had done for him and Paul over recent years. 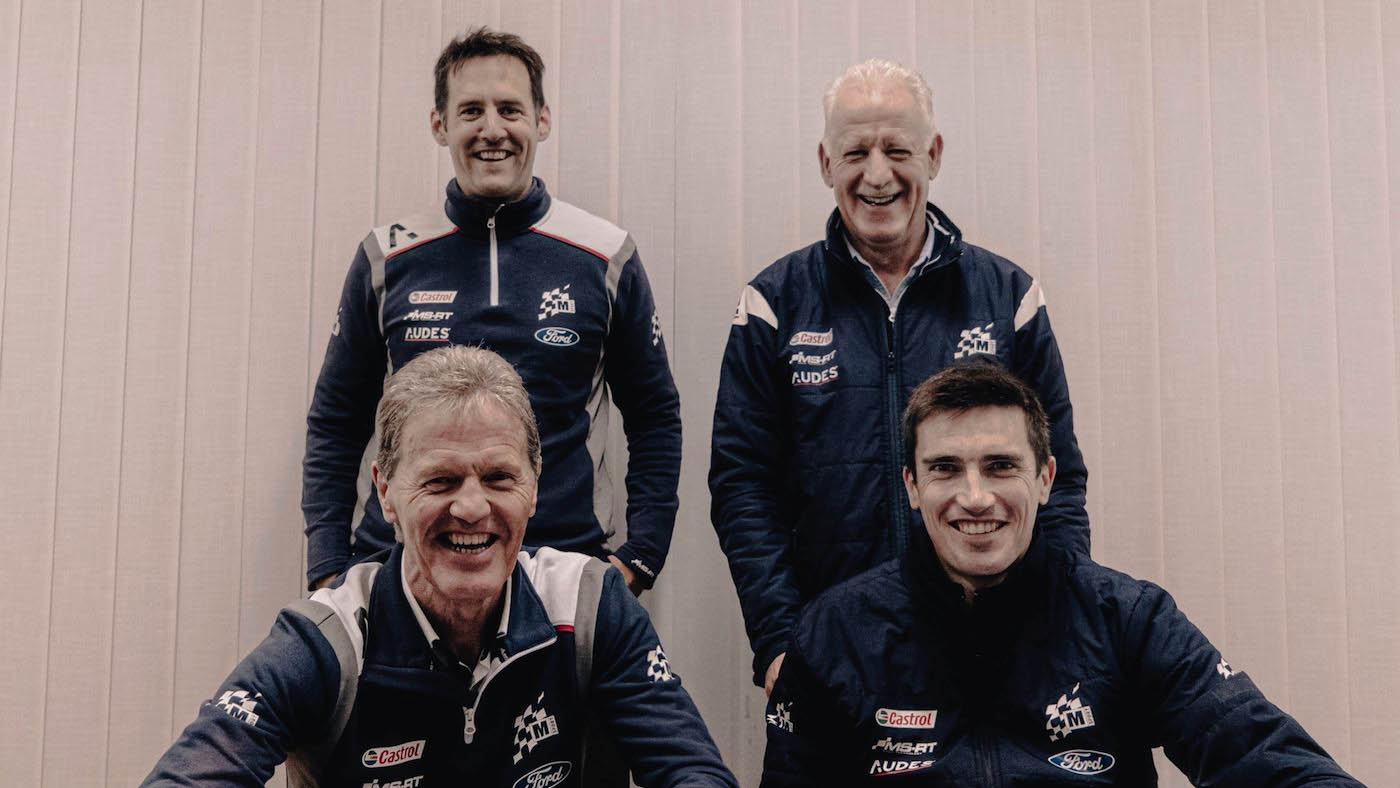 M-Sport’s Managing Director, Malcolm Wilson said, “I have known and followed Craig’s progress for over 10 years now. I have watched him develop in a number of different M-Sport cars, using our ladder of opportunity to get him to where he is today. His performances this season have not gone unnoticed, delivering fantastic consistent results whilst only having a partial WRC programme.”

M-Sport (@MSportLtd) tweeted this video with the caption – ‘We’ve got a new lad starting with us today.’