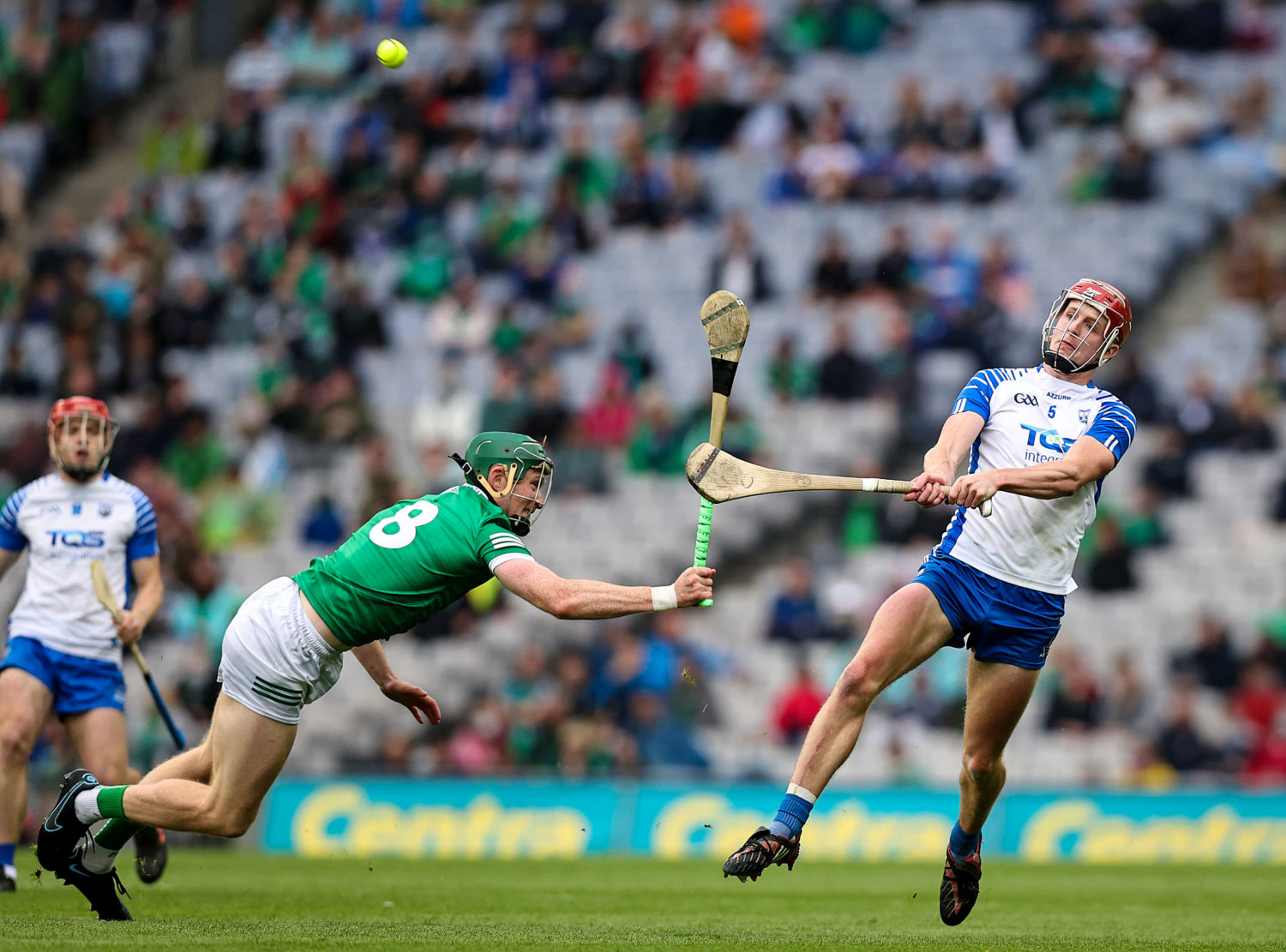 The nominations for the 2021 PWC GAA/GPA All Stars have been announced this morning and Waterford has seven nominees for the hurling team of the year.

They are defenders, Calum Lyons (Ballyduff Lower), Conor Prunty (Abbeyside) and Kieran Bennett (Ballysaggart. In midfield Jamie Barron (Fourmilewater) is in the running for another award, while in attack, Stephen Bennett (Ballysaggart), Austin Gleeson (Mount Sion) and Dessie Hutchinson (Ballygunner) have all been nominated.

Not surprisingly All-Ireland champions Limerick lead the way with 15 nominations. They are followed by beaten All-Ireland finalists Cork with nine, seven for Waterford, five for Kilkenny, three each for Clare and Tipperary and one each for Dublin, Laois and Wexford, making it nine different counties represented. 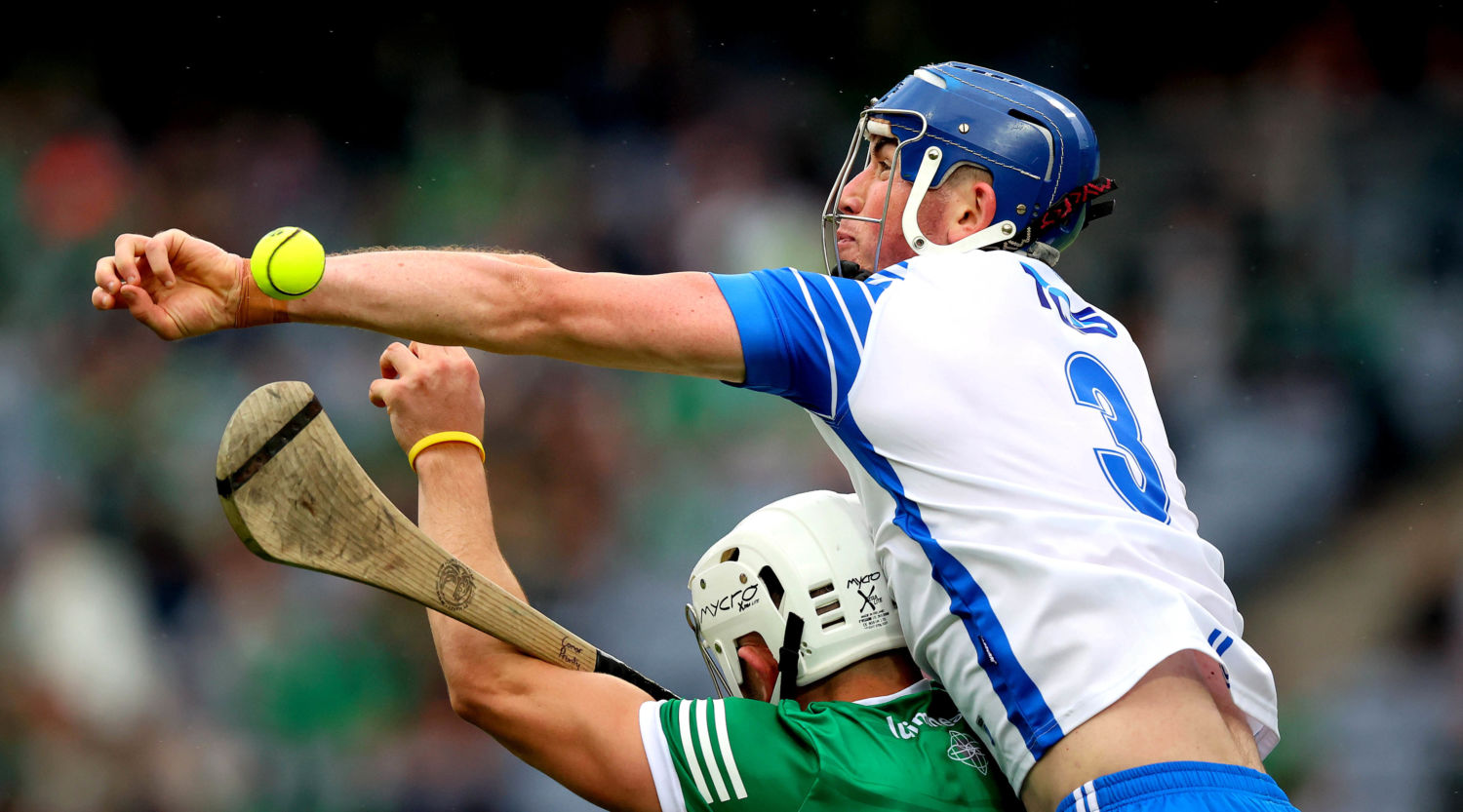 Also announced today are the players who have been shortlisted for the PwC GAA/GPA Hurler of the Year Award with Limerick again setting the standard. Seán Finn, Kyle Hayes and Cian Lynch will be voted on by their peers for the overall award.

The vote for the PwC GAA/GPA Young Hurler of the Year Award will be contested between Kilkenny’s Eoin Cody, Cork’s Shane Barrett and Clare’s Aidan McCarthy.

Congratulating the nominees, Uachtarán CLG Larry McCarthy said: “I want to congratulate all of those who have been chosen among this distinguished list of nominees for the PwC All-Stars. To be recognised and shortlisted as being among the cream of the crop from what was yet another thrilling hurling summer is a significant achievement for all the players, and is shared by their families, clubs and the communities they represent. I also congratulate the contenders announced for the PwC Hurler of the Year and the PwC Young Hurler of the Year. Since 1971 the All-Stars has been synonymous with excellence. Our thanks to PwC for their continuing support of this wonderful scheme.” 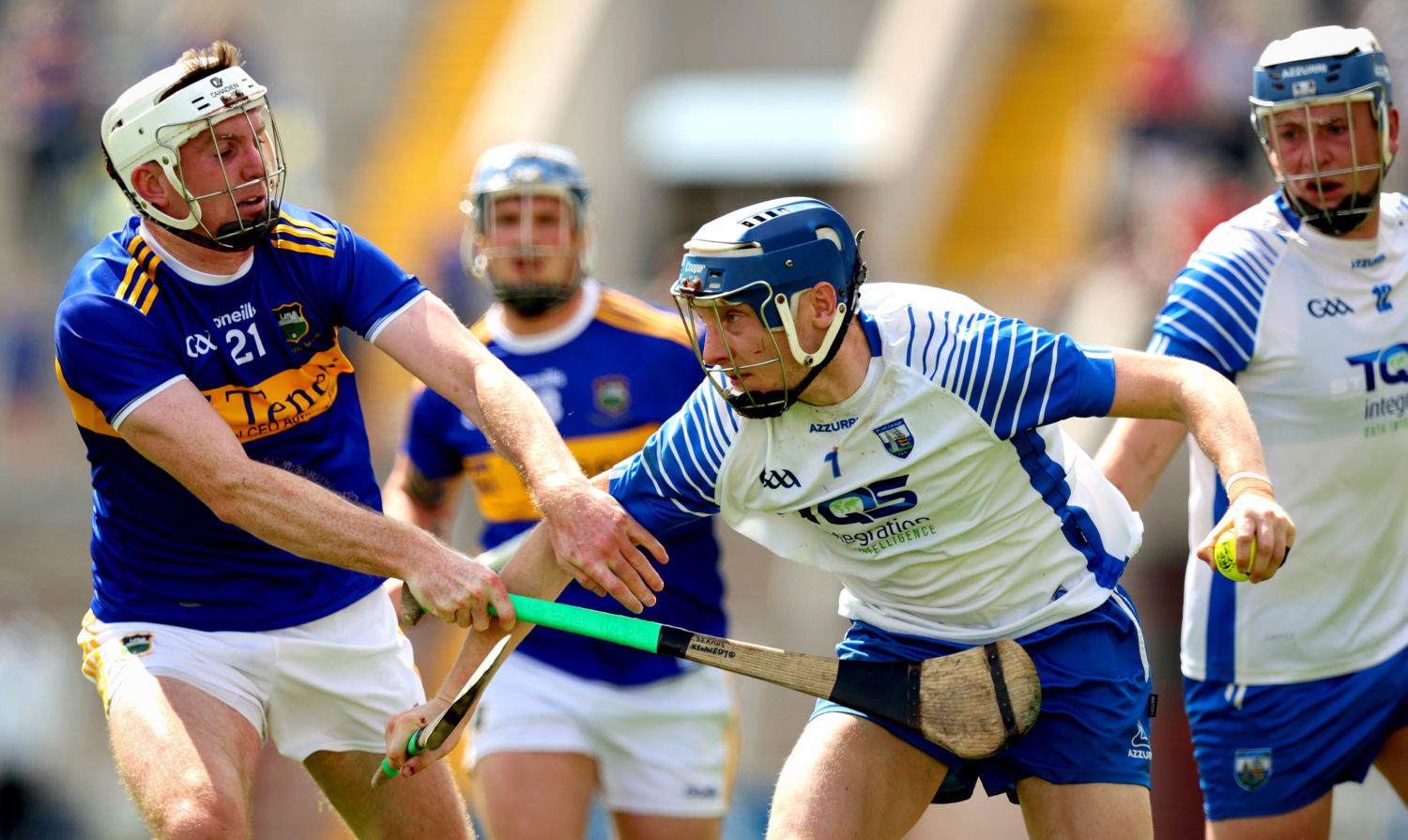 Feargal O’Rourke, Managing Partner, PwC, said: “For the last 50 years the All-Star Awards have marked competitiveness and success on the pitch, but also preparation, bravery and sacrifice away from it. On behalf of everyone at PwC, sincere congratulations to each of the 45 hurlers nominated for the 2021 PwC All-Stars. Despite the ongoing challenges in 2021, their outstanding individual performances throughout the season have entertained and captivated us all. These nominations recognise their outstanding dedication and are hugely deserved.” 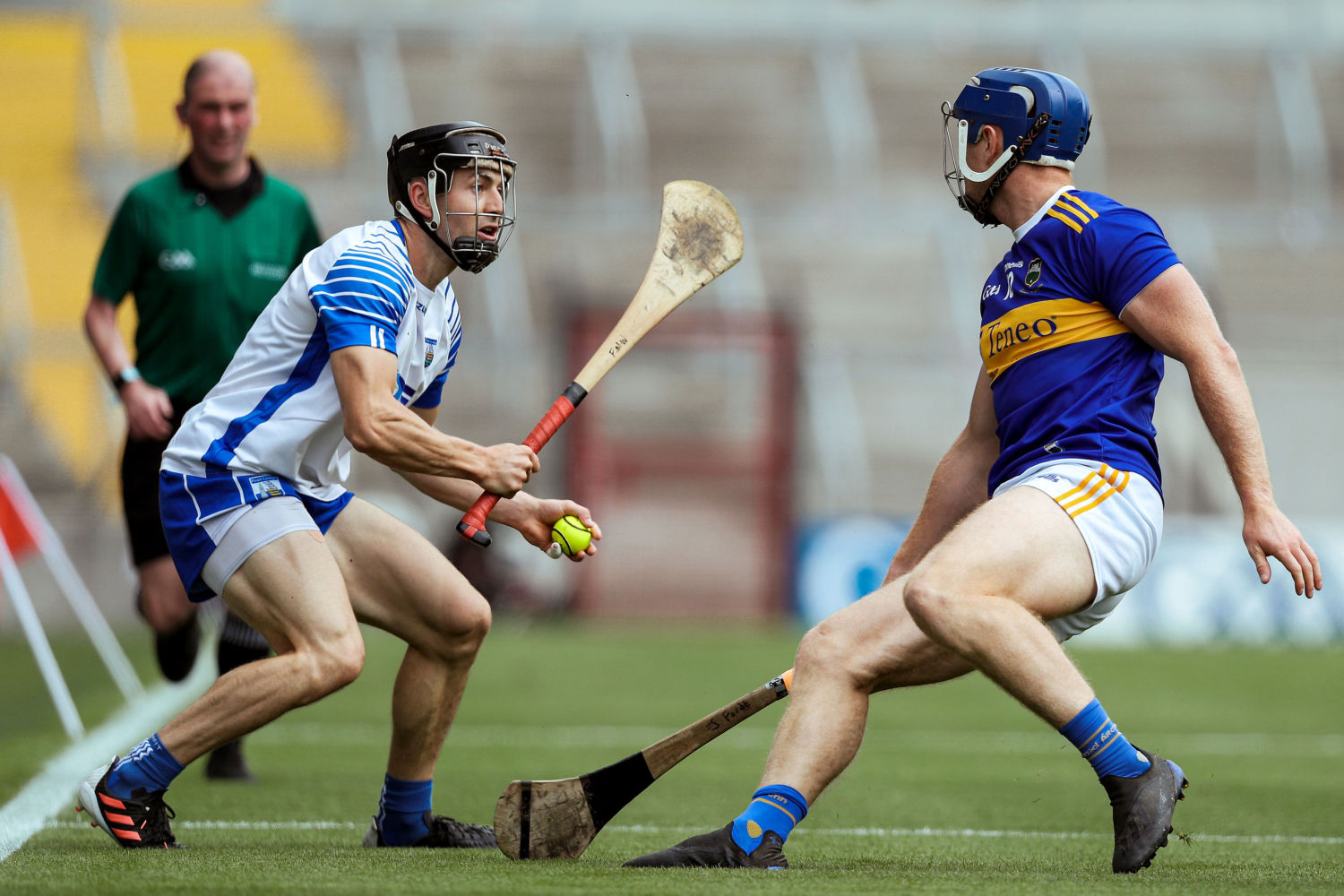 Tom Parsons, Chief Executive of the GPA, said: “To be nominated for a PwC All-Star is special and congratulations to the 45 players who have had their individual performances recognised by the selection committee to whom I also want to say thanks. Heartiest congratulations too, to the nominees for the PwC Hurler of the Year and the PwC Young Hurler of the Year. To be on those shortlists given the many outstanding performances in 2021 is a great achievement in itself. I also want to take the time to recognise all inter-county players, male and female, who provided us with much needed entertainment against the backdrop of the pandemic this year. What you have done for the morale of the country should not be underestimated. Thank you.” 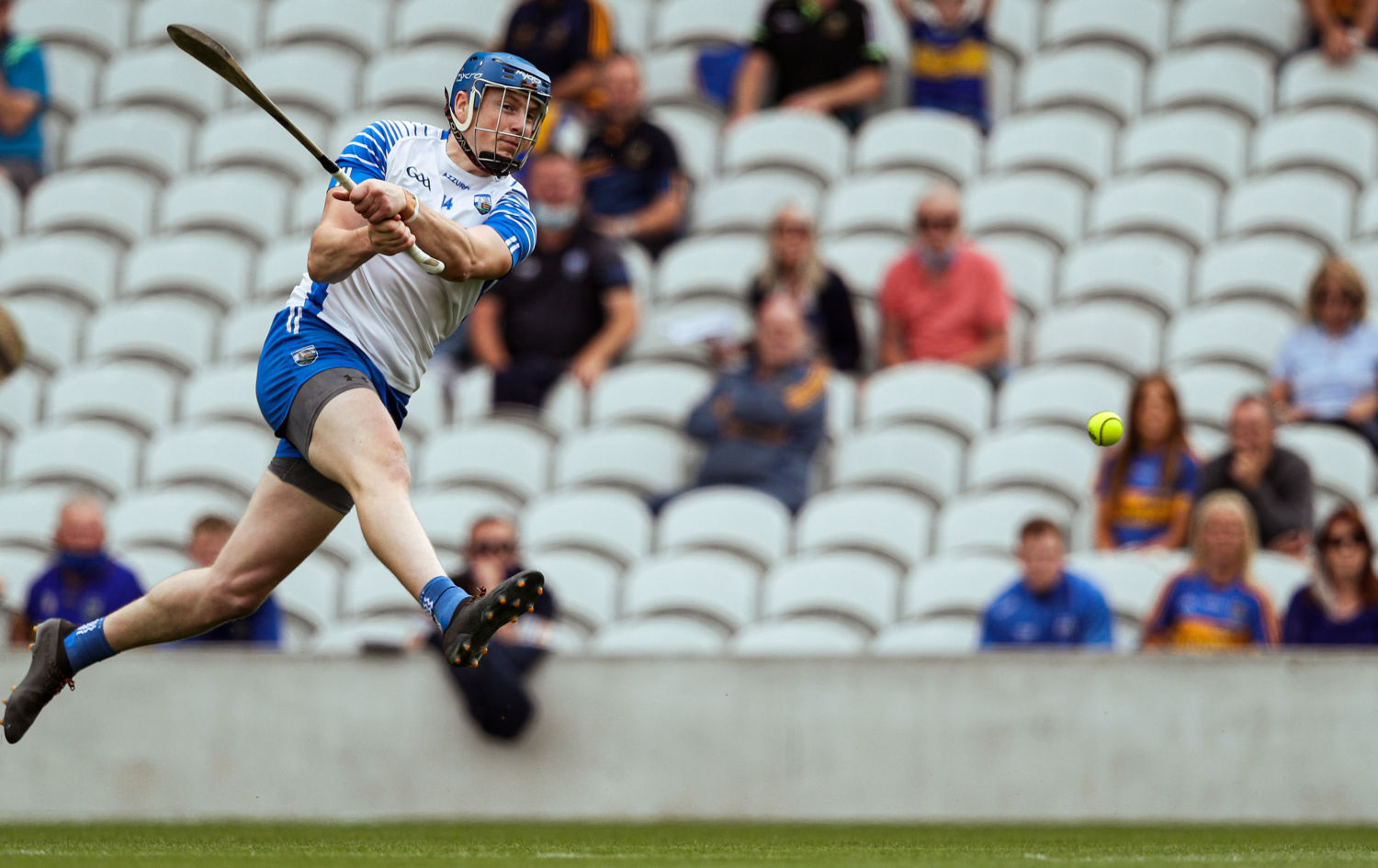 The nominations were chosen by a panel of Gaelic Games correspondents from across, print, radio, TV and digital media, chaired by Uachtarán CLG Larry McCarthy.

The PwC All-Star nominations in football will be released tomorrow. The presentation of the PwC All-Star awards will take place on December 10 in a televised ceremony that will be in line with Covid-19 restrictions and will be confirmed in due course. 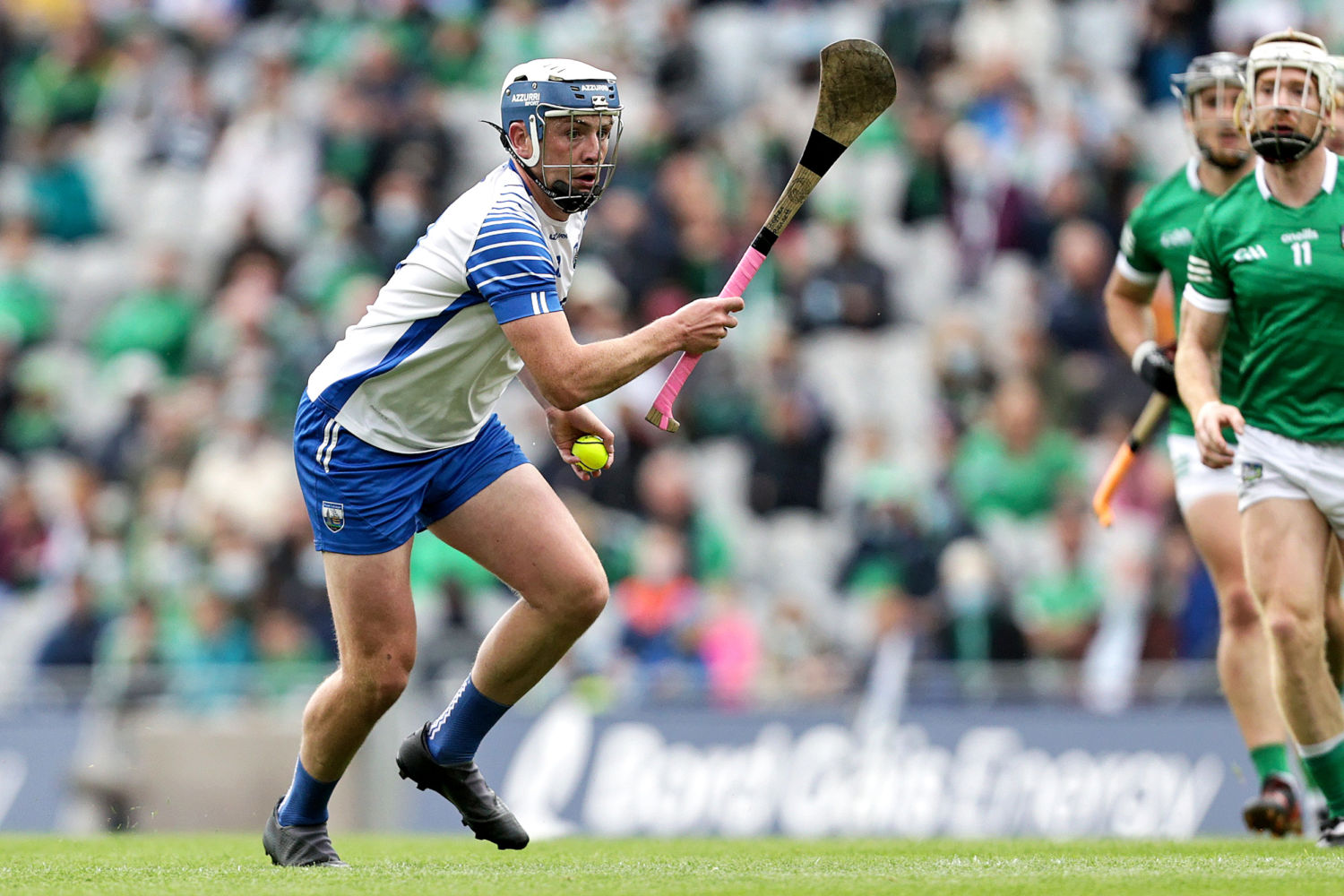 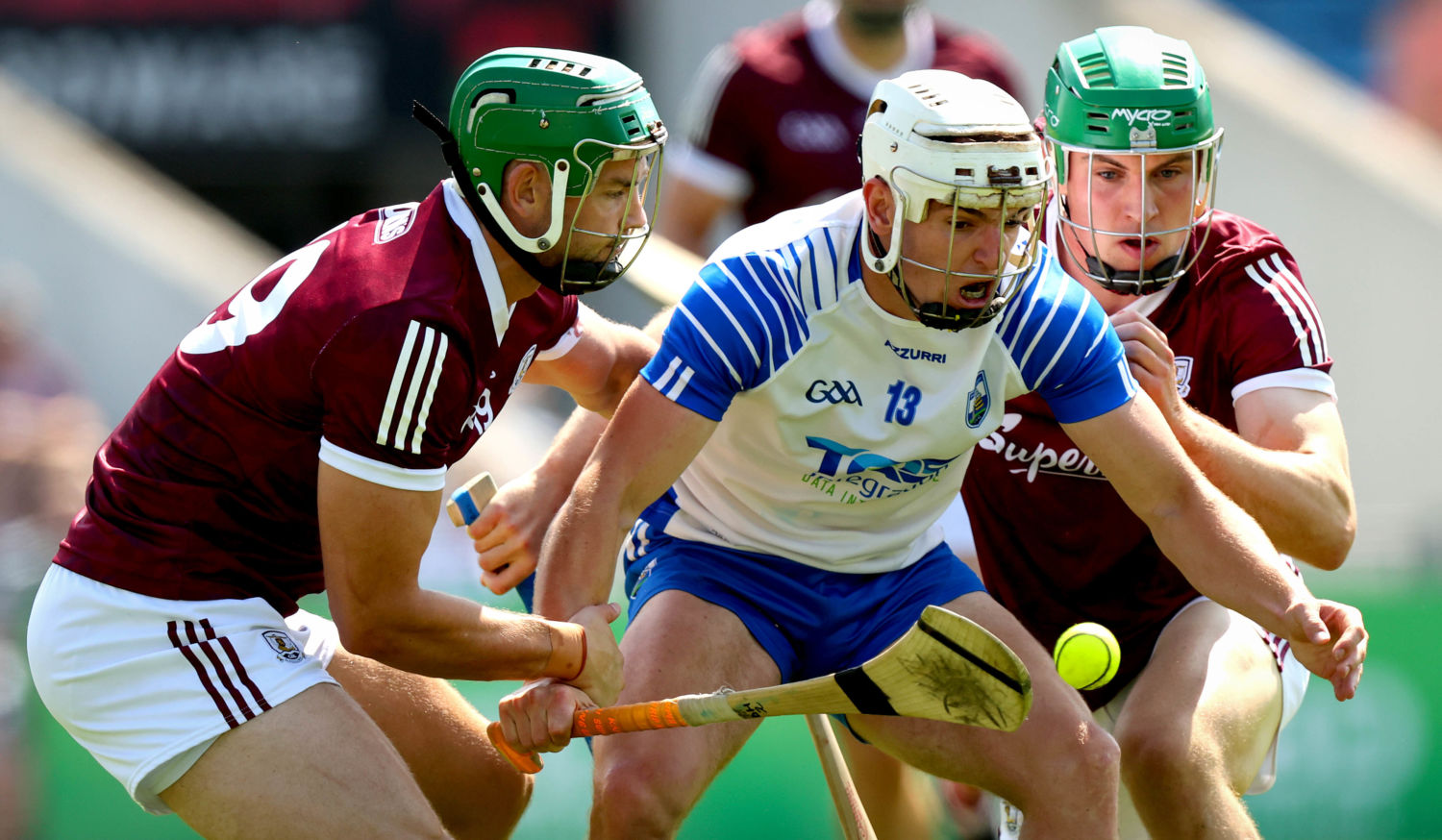