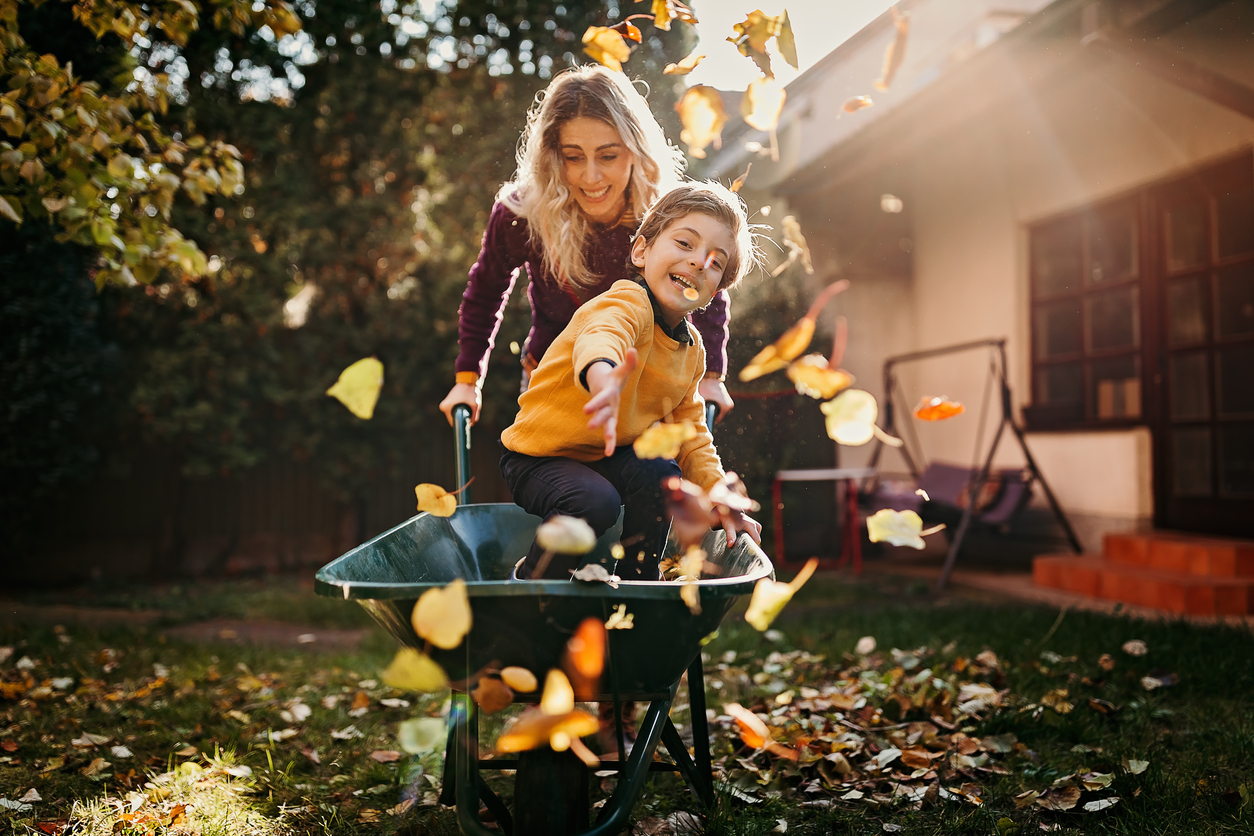 IT is great to be outside these days, even when it is duller or even dare I say it, misty. It is also the one time I like brambles as they are full of ripening blackberries and, it is a fun pastime to either pick a decent amount for home cooking or to enjoy from the bush when out walking. Many people have their secret spots where the berries are especially juicy but would never reveal the source.

‘As almost anyone knows, you have to wear gloves when in contact with the soil, otherwise the rasping effect of the soil will erode your skin away and you end up with cracked and split fingers, which take ages to heal and are very sore when washing your hands’

The internet has opened up a huge amount of possibilities for us but it is well known that the use of the internet can also make us lazy. Instead of thinking, we just press the button to get the answer but it is not always a successful way of retaining knowledge. It can also lead the unwary in the wrong direction, as we experience almost every day with people coming in and the information is incorrect or applies to another climate or conditions.

I have to say it can also be a minefield for anyone trying to learn more through the media, such as television, papers and magazines.  There is just too much information out there and opinions appear to differ on too many occasions. I feel that learning by way of some practical information and then getting down and dirty with your hands in the soil is one of the best ways of finding out about gardening.

Some people get hot and bothered when they meet a television personality whereas in reality they are just ordinary people. They are just doing their job and mostly getting well paid for it. Now one of the very few TV gardening people I like is Monty Don; actually, I would find it hard to name another one off the top of my head. Some are deadpan boring both here and abroad and they would put people off gardening, which is the exact opposite of what they are trying to achieve.

The one thing Monty Don does not do on his shows is wear gloves. I am not sure if anyone else has noticed it but I have, and it irritates me for the simple fact that his hands are still unblemished after working the soil. As almost anyone knows, you have to wear gloves when in contact with the soil, otherwise the rasping effect of the soil will erode your skin away and you end up with cracked and split fingers, which take ages to heal and are very sore when washing your hands. I feel sure that he wears gloves in practice but, oddly, not when seen on television.

It is universally agreed that the autumn is a good time to move plants around the garden and this happens when you want to change a position or move some further apart. It is also worth checking if there are any gaps that need filling with new plants and it is a prime time to install all kinds of hedging, climbers, trees and shrubs. I would encourage everyone to check out their nurseries or garden centres on a regular basis from September until early summer to see what is on offer.

While the spring has become the prime season for gardening do remember that the soil in the autumn is dry and warm, all the better for introducing a few plants into your garden.

Grass appears to grow right through the winter, though at a slower pace, but if you do not keep it short enough or leave it alone altogether, it will create heavy going when you eventually cut it.

The answer is to give even a light cut when conditions are dry enough. You also have time to sow new lawns or repair bald patches until the middle of November. If you have any queries or comments you are welcome to share them with me on 051-384273 or [email protected] and if of general interest I will include it in a future article.