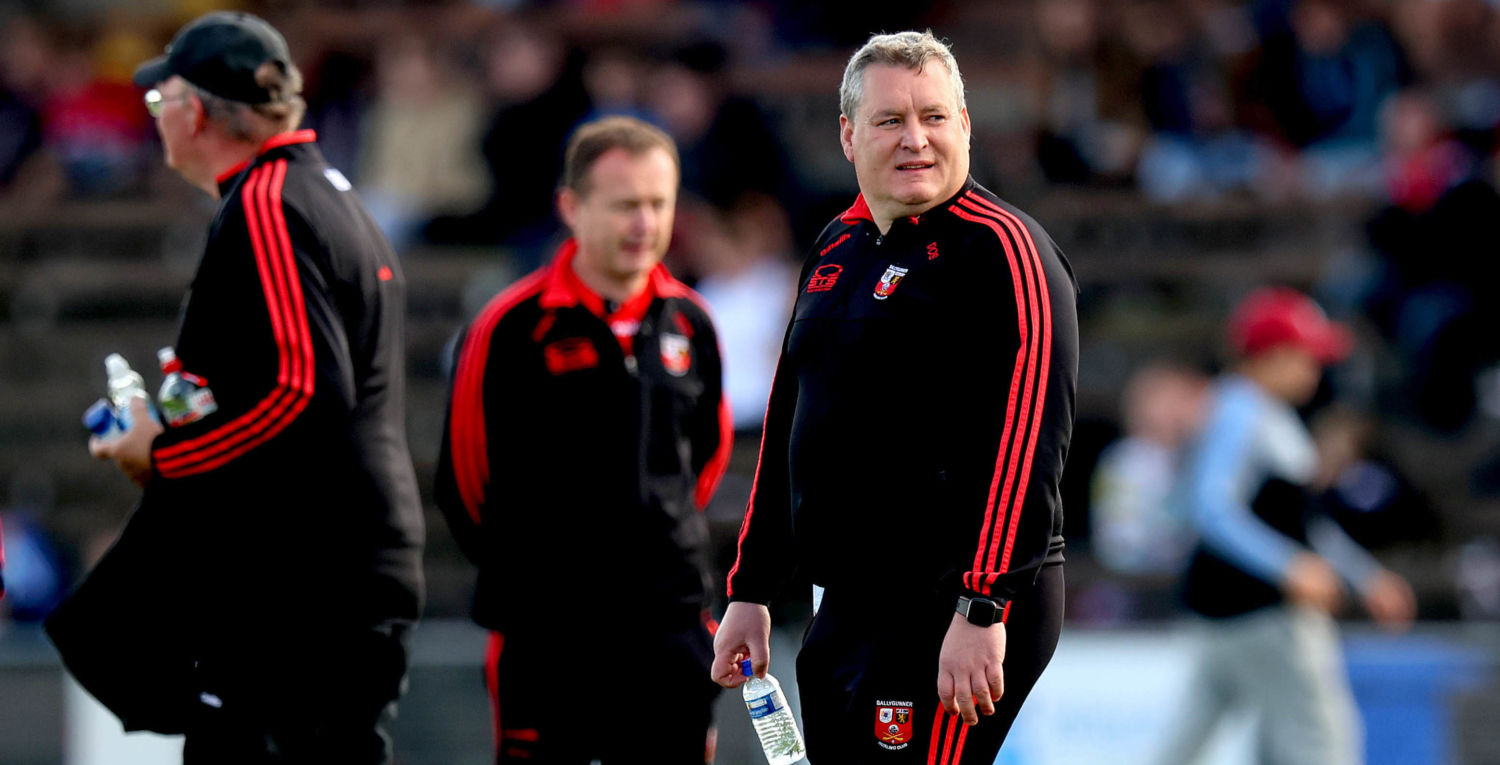 Ballygunner manager Darragh O’Sullivan thought their opening quarter was as good as they’ve played in any of their eight in a row county final wins. Photo: Inpho/Ryan Byrne.

As the Ballygunner players belted out another rendition of ‘Red Is the Rose’, manager Darragh O’Sullivan passionately declared that their dominance is good for the county.

‘AS GOOD A QUARTER AS WE’VE PLAYED’
This county final was all over at the first water break. Against a stiff breeze, Ballygunner built up a ten-point lead. “The first quarter performance that we had there was probably as good a quarter as we’ve played in eight years,” admitted O’Sullivan. “That’s the reality of what happened there. They were phenomenal in that first quarter. Playing against a strong wind and we were ten points up. That’s what we were looking for from the lads. We were looking for a reaction, we were looking for the work rate. That’s what we brought to that first quarter. Roanmore maybe didn’t have the experience to deal with that first quarter and we had. That possibly was the difference. The lads, I’m sick of saying it, are a phenomenal bunch of people. They just continue to drive on and drive on and drive on. There were five lads that started today that didn’t play the Munster final three years ago. A third of the team has evolved because of injury and lads retiring. That’s what we have to keep doing, keep evolving and keep adding new players to the set-up. I’m thrilled for them because I know how hard they work. That’s what it comes down to.”

‘STILL IMPROVING’
The biggest cheer of the day came when man of the match Dessie Hutchinson was substituted on 58 minutes with 1-9 in his account. “He was phenomenal. I just can’t wait to go home and watch the match and watch Dessie’s performance. Some of the scores he got today were out of the top drawer. I still think he’s improving and that’s the scary thing about that guy.” 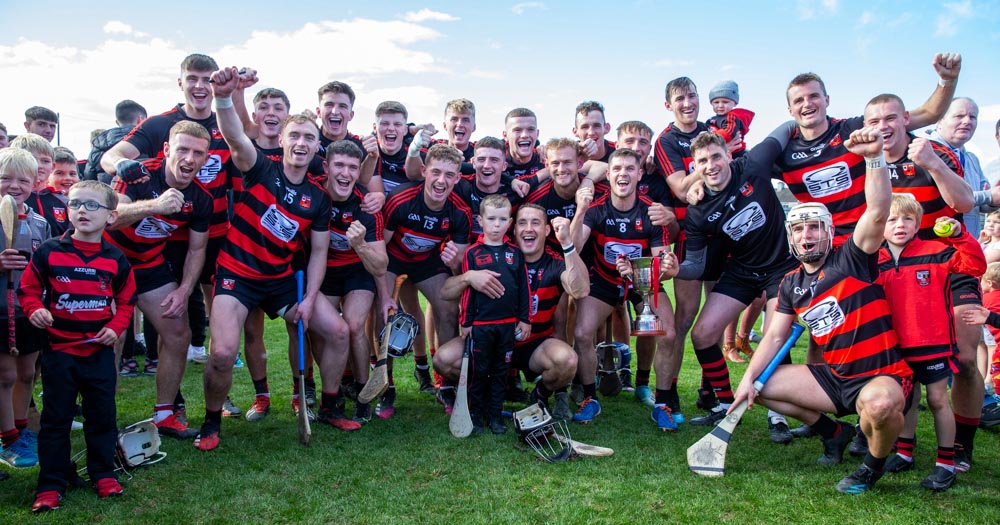