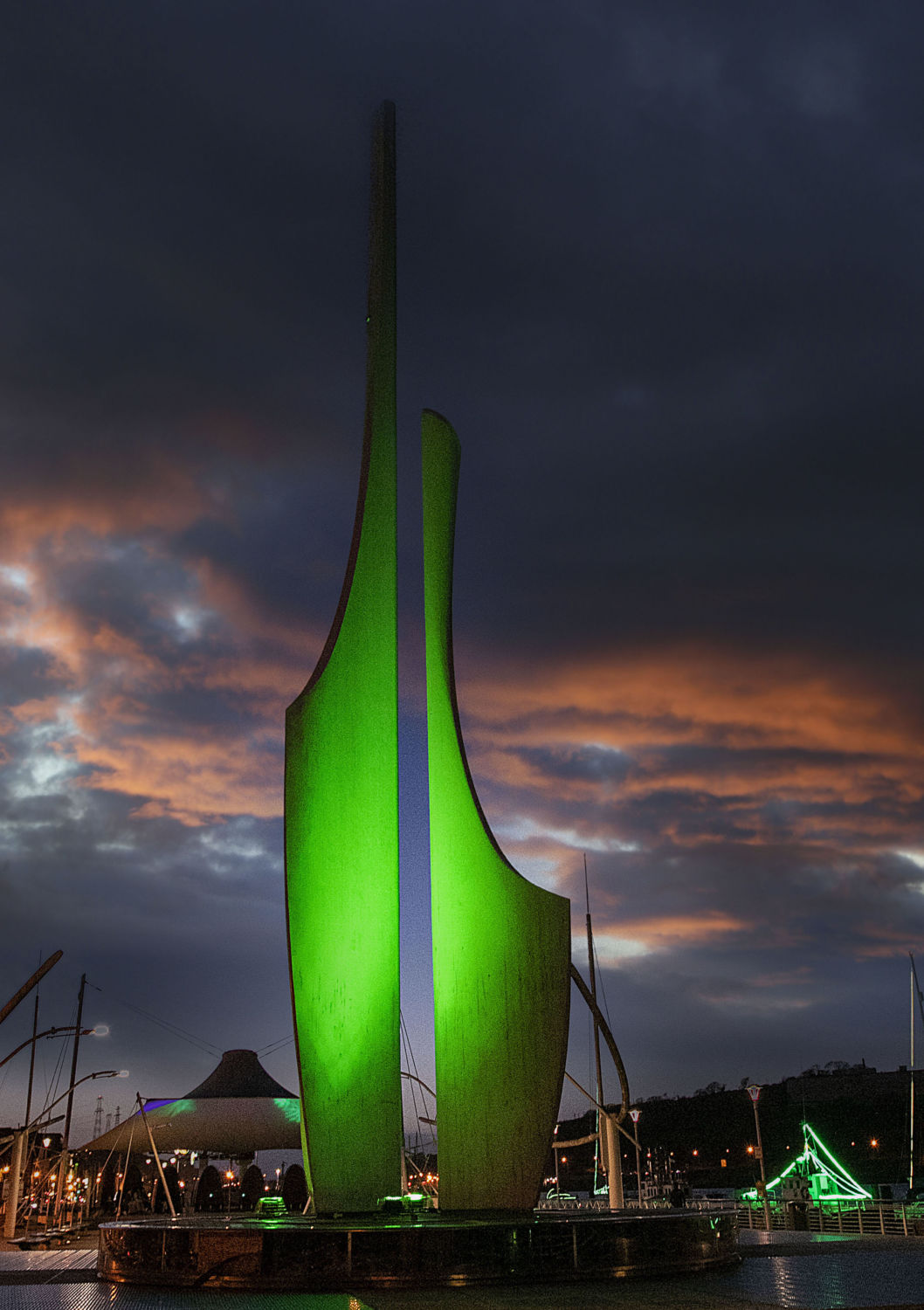 THE Waterford city win in the Irish Times’ “Best place to live in Ireland” competition gave us all a real lift. The criteria were realistic and not overly viewed through rose tinted spectacles. Like every other urban area in this country our city has good and bad points. Overall, as the competition judges said, it’s a great place to live. Could it be better? Has the place changed in recent decades? Is perception of the city improving? Absolutely, although the win does pose a host of other questions.

The last time Waterford won a senior hurling All-Ireland in 1959, our city was almost twice the size of Galway. The western city was a windswept tourism centre with very little industry, a small university and a large regional hospital. In the 62 years since that All Ireland victory, Galway has quadrupled in size and Waterford has doubled. Politics, policies or perception? Do the first two determine the third?

Waterford’s struggle for resources in medical care, education, FDI and other state sectors continues unabated to this day. Our city might more properly have won an award as the most resilient place in the country, for who remembers in the past 40 years, Cork, Limerick or Galway ever having to fight for anything?

Maybe our geographical position, being surrounded by competing towns and squeezed between the heavy hitters of Dublin and Cork, creates an inherent weakness? Maybe our historic expectation as a place that mattered is no longer relevant? Maybe state policy, after the 2008 financial crash, decided as is rumoured, to concentrate on a small number of selected centres of which we were not one? Maybe we elect terrible politicians or being a relatively large centre in a small county, we simply have not enough politicians? Should it even matter what politicians we elect in a country with a proper plan? Maybe we failed to market or present our own city as a place welcoming to business and commerce?

‘The Best Place to Live award confirms that Waterford is a warts and all “real” place. We may yet be an overnight success after 1100 years of trying… I would not live anywhere else’

For whatever reason, we are often literally and metaphorically outside the Pale of state support and private investment. Our acute hospital, third level education and FDI, the things which support city economies in Ireland, are relatively poorly resourced. Is WIT known as the centre of research excellence it is? Is UHW known as one of the largest hospitals in the state? Does an ignorance of Waterford feed into private sector investment decisions? The differences and disparities have been exposed on countless occasions, but is it a marketing failure, political weakness, or an (often) unstated government policy which underpins this ignorance?

We await, with trepidation, the forced merger of WIT and Carlow IT and the implementation of the TUSE legislation. Who knows where a TUSE board and president will bring us? The proposed purchase of the old glass factory site, heavily hinted at by the Tánaiste, has stalled. The waiting lists at UHW, the second worst in the country, as fully explored by Matt Shanahan and David Cullinane in recent Dáil contributions, disgrace a government which persists in perpetuating funding disparities in pursuit of political favouritism and regional patronage. Joe Biden famously said “show me where the money is going and I will show you your priorities”!

The scandalous blather from government about €14m being committed to Waterford for health infrastructure development in 2021, when that funding is already spent or committed, underlines a criminal division in healthcare funding allocation which answers the Biden question. This column has published literally millions of words on these subjects in the 36 years of its existence since October 8, 1985. It begs the question if what we do or say in Waterford has any impact at all on government?

Yet we cannot give in. All of us in Waterford share the same future and often look to the local council for leadership and direction. The “Best Place to Live” judges were fulsome in their praise for what our council has achieved. Anyone looking at the physical appearance of our streets and squares would agree to some extent. You may agree or not with paving and pedestrianisation, but the public realm in the city has changed dramatically, although very poor maintenance, a recent assault in pitch black Hanover Street being seminal, undermines much good work. Yet, only so much can be done or achieved without money and investment which comes from business confidence.

Maybe a place has to be seen, or perceived as “sexy” to attract business and footfall? In that context, a lot of work has been done over the past two decades, not least with new museums in the Viking Triangle and in places like the Applemarket, to create the vision of a new Waterford. Waterford people in Dublin will often tell you that it’s only in recent years that an awareness of our city has developed. The M9 motorway has also made access much easier.

The Best Place to Live (BPtL) award is hugely important as a marketing aid for Waterford. For too long we were portrayed as some kind of industrial slum and the marketing of our city has been extraordinarily poor. Campaigns for government resources often piggy back on an understanding in Dublin that the place being campaigned for, has some national relevance and entitlement. One feeds into the other. The more Dublin impression we make the more this city could become desirable as a place to live, work and set up business.

We should use the BPtL award to start an immediate “Waterford” marketing campaign in the Dublin region. The easiest way to do this would be by using vinyl wrap advertising covering four or five of the Bus Eireann or JJ Kavanagh fleets. Buses which travel to the airport, along the M50 or into Dublin city centre could be used to get the message out about the smashing city we live in. The BPtL award confirms that Waterford is a warts and all “real” place. We may yet be an overnight success after 1100 years of trying… I would not live anywhere else.