#YourFitness: How I create meal plans… 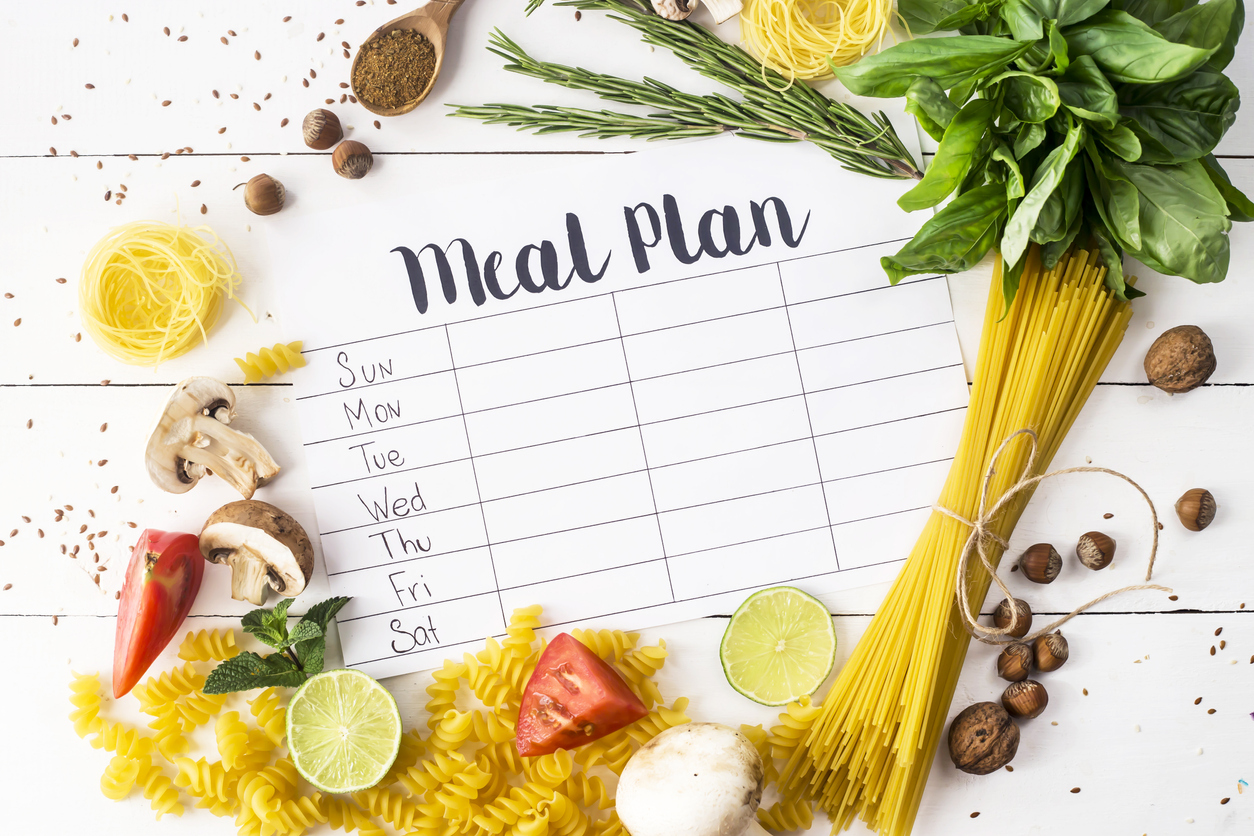 …I DON’T. I believe in education over handing someone the answers, so here are some tips to help you create your own.

At least that’s how I tend to do things. Plan out your day in such a way that you have something left to eat last thing in the evening. If you work hard enough you can change habits, absolutely yes. But sometimes they don’t need to be changed, they just need to be planned for.

Fail to prepare, prepare to fail

Buy yourself some nice big lunch boxes and prepare the next day of food in the evening of the day before. Or prep most of the week’s food on Sunday evening. “But Adam, I don’t want to spend my precious Sunday evening preparing food!” I know, but if you want a body or a level of health or performance that you’ve never had before, then you’ve got to do something you’ve never done before.

It would be absolutely amazing if I could get all my nutrition from organic, local grown, fresh produce. If I had the money to afford it and the time to prepare it from scratch it’d be amazing… But I don’t.

Another way in which I know myself is that if I have to spend an hour cooking before I eat then that meal won’t happen. If you have time to cook; then go for it. Lucky you. I don’t enjoy it and I have other things I’d rather be doing.

That being the case I buy bananas, pre made salad bowls, cooked meats and protein bars. I try to get the meats in packets that suit one or two meals so I don’t even have to weigh them after the first time, just rip the packet open and divide as necessary. Keep a couple of jars of olives and sun dried tomato in the fridge for a little more flavour and I’m set.

If you’d like to do it differently that’s awesome! I’ve worked out that this works for me… You work out what works for you! Which is another reason why I recommend figuring this stuff out for yourself.

Educate yourself. Know what makes up the food you’re eating. I think most people realise that if you can’t pronounce half of the ingredients of something we probably shouldn’t be eating it but I mean the macros: is it protein, carbs, fats.

Many of you will think of a smoothie as healthy but depending on what you put in it, it could use up half of your daily caloric intake needs (and all those precious carbs) gone in something you didn’t even have to chew!

The carton of coconut water you’re drinking to stay hydrated… 200 calories, mostly sugar/carbs. That doesn’t mean don’t drink it, just be aware of what’s in it.

That banana… about equal in calories to an entire punnet of strawberries… three bites of a banana or 10 minutes eating two dozen strawberries… that’s a no brainer for me, what about you?

A lot of the people I talk to think they’re doing the right thing until we look a little deeper. A lot of this is probably not new information for many of you but do you actually do it? Sometimes we just need a little help to get going. If you know this stuff and you’re not implementing it then you’re the only one standing in the way of you moving closer to your health and performance goals…

… Or maybe you want to sit and watch TV on a Sunday night more than you actually want that health and performance?

#YourFitness: What makes an effective workout?