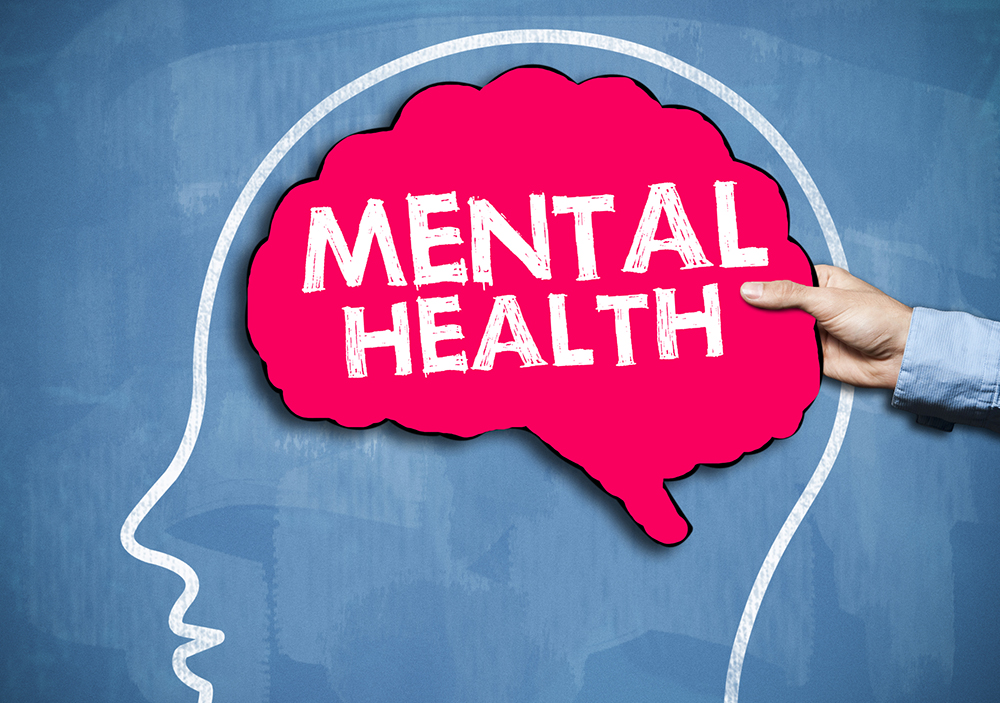 “I THINK the saddest people always try their hardest to make people happy because they know what it’s like to feel absolutely worthless and they don’t want anyone else to feel like that.”

This quote, attributed to the late Robin Williams, has been widely shared since his death in 2014 and was shared heavily by many social media users on World Mental Health Day on Sunday last.

A survey conducted by the Irish Association for Counselling and Psychotherapy (IACP) last year revealed that 76% of counsellors said that clients had raised matters specifically related to Covid-19.

Every generation has its own particular stresses to deal with but there’s little doubt that the past 19 months have posed challenges and problems that no-one could have foreseen prior to March of last year. For some, those pressures have proven too much. Irreversible for many, sadly.

The IACP survey, conducted by Behaviours & Attitudes (B&A), stated that 31% of clients had referred regularly to feelings triggered by the pandemic. Half of those clients cited anxiety, followed by thoughts of isolation and loneliness (33%), relationships (24%) and work-related matters (21%).

Another IACP survey conducted earlier this year revealed that 18% of Irish adults spoke of feeling lonely and isolated, compared to 4% in 2019, with 23% saying they regularly feel anxious, compared to 8% two years ago.

Said IACP Chief Executive Lisa Molloy: “Mental health issues can happen to anybody at any moment in their lives and celebrating days like World Mental Health Day can really help to break down the stigma around mental wellbeing, and society’s mindset around the issue.”

IACP Chairperson Bernie Hackett commented: “The pandemic has seen a significant rise in mental health issues, so we hope that people will continue to reach out for help and that in time seeking help and attending therapy will be seen as normal.”

The challenges facing mental health services in Waterford have been heavily documented by this newspaper in recent years, be it the Department of Psychiatry (DOP) at UHW or the deficits in the Child and Adolescent Mental Health Services (CAHMS). It remains an ascent which has yet to be summited.

The need for enhanced mental health services was a drum which Minister Mary Butler beat loudly while in opposition and it’s a nettle she must grasp with urgency during her time in office. Power, by its very nature, is fleeting – and the clock is ticking.

A new 50-bed Adult Acute Mental Health Unit for Waterford features in the Health Service Executive’s 2021 Capital Plan, with a detailed design expected by the end of the year. Meanwhile, a replacement 11-bed Mental Health Unit on Dungarvan’s Youghal Road has also been provided for.

A new out of hours, five days a week, adult mental health Crisis Resolution Team (CRT) serving Waterford, Dungarvan and South Kilkenny, only the third of its kind in the State, is due to be up and running in the first quarter of next year.

It’s also hoped that a mental health community café, a non-clinical environment where persons experiencing poor mental health can access “an alternative response to inpatient admission”, will be initiated next year.

There’s no doubt that the aforementioned represent welcome vital and long overdue improvements. However, they are unlikely to prove the endgame solution when it comes to mental health provision in Waterford. More will certainly need doing.