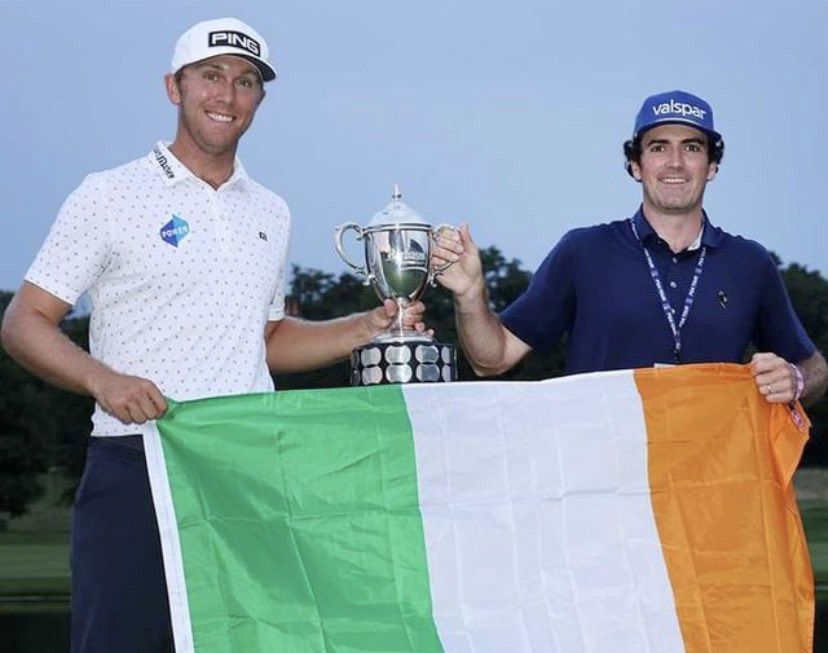 Seamus Power and caddie, Simon Keelan, after winning the Barbasol Championship on the PGA Tour in July. He is now up to 100 in the World Rankings.

Touraneena’s Seamus Power has hit another milestone in his excellent professional golfing career as he as entered the magical top 100 in the official world golf rankings (OWGR) for the very first time.

After he tied 21st at the Shriner’s Open for Children in Las Vegas on Sunday, he has risen to 100th in the latest world rankings.

In doing so he has become just the 16th male golfer from the island of Ireland and just the ninth from the Republic of Ireland to reach the Top 100 in the world rankings since the inception of the OWGR in 1986.

This is a truly remarkable rise for the West Waterford GC man. After missing the cut on the Korn Ferry Tour at the Utah Championship on the last weekend of June in 2020, he was ranked 505th, that’s a rise of 405 places in just over 15 months. At the end of March this year he was 463rd, that’s not even seven months ago.

Of course the big catalyst for his remarkable rise was his maiden PGA Tour win at the Barbasol Championship in Kentucky back in July. That win saw him rise to 113th and despite only playing four times since then, he is now in the top 100.

There’s no doubt that breaking into that very elite top 50 club in 2022 as he eyes his maiden Major appearance in the PGA Championship and starts in all the big invitational events.

He is now the third ranked Irish golfer in the world, behind Rory McIlroy (14th) and Shane Lowry (41st) and ahead of three-time Major winner and Ryder Cup captain, Padraig Harrington in 175th.

Seamus (34) is third reserve for this week’s limited 78 man CJ Cup in Las Vegas, where McIlroy and Lowry both return.

For the record this is the list of Irish golfers who have made golf’s top 100 and their highest world ranking position so far in brackets: 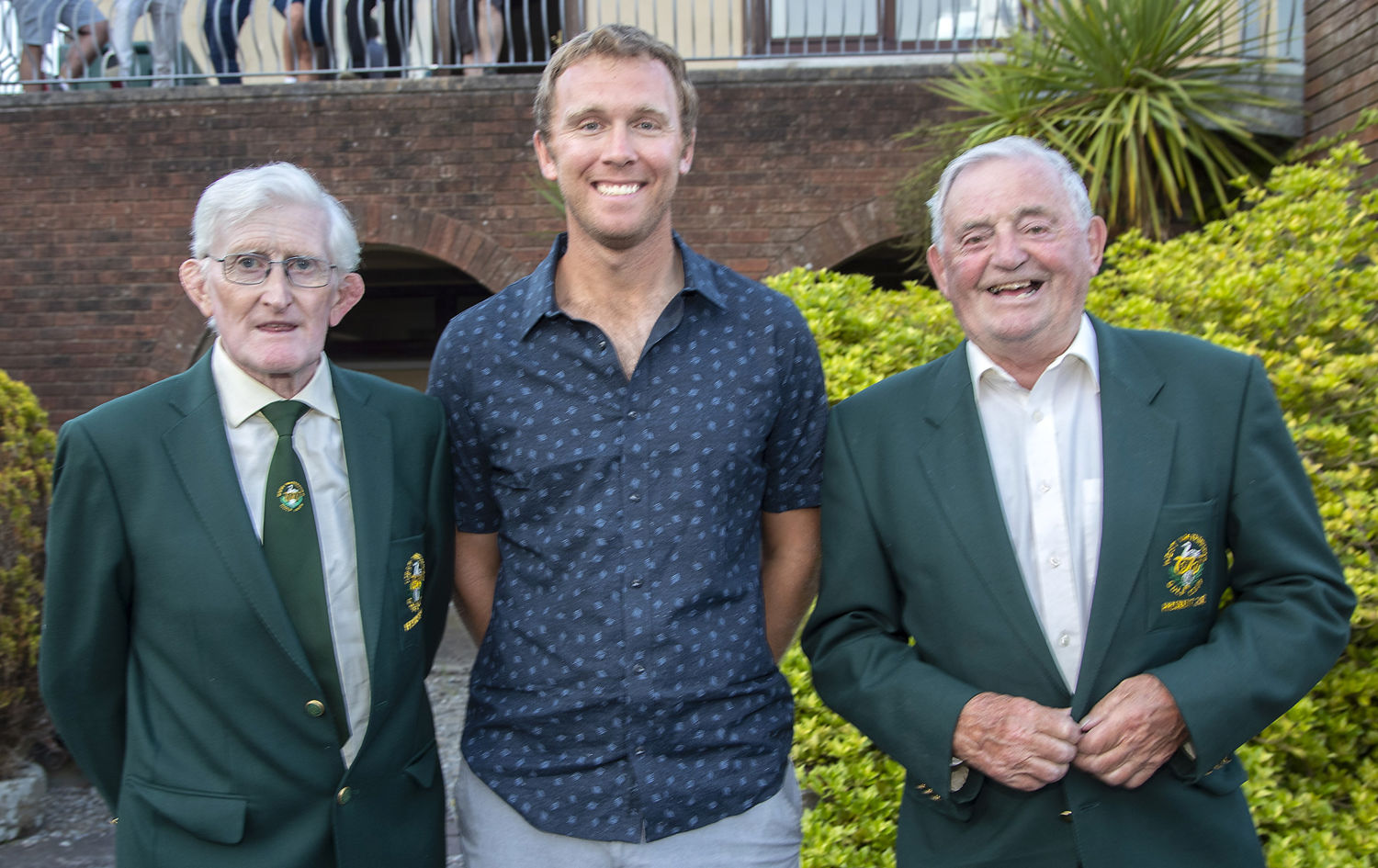 Roanmore bid for second county football title of the year

“For years we were saying, ‘Jeez, if we won one Munster, we’d nearly be happy”