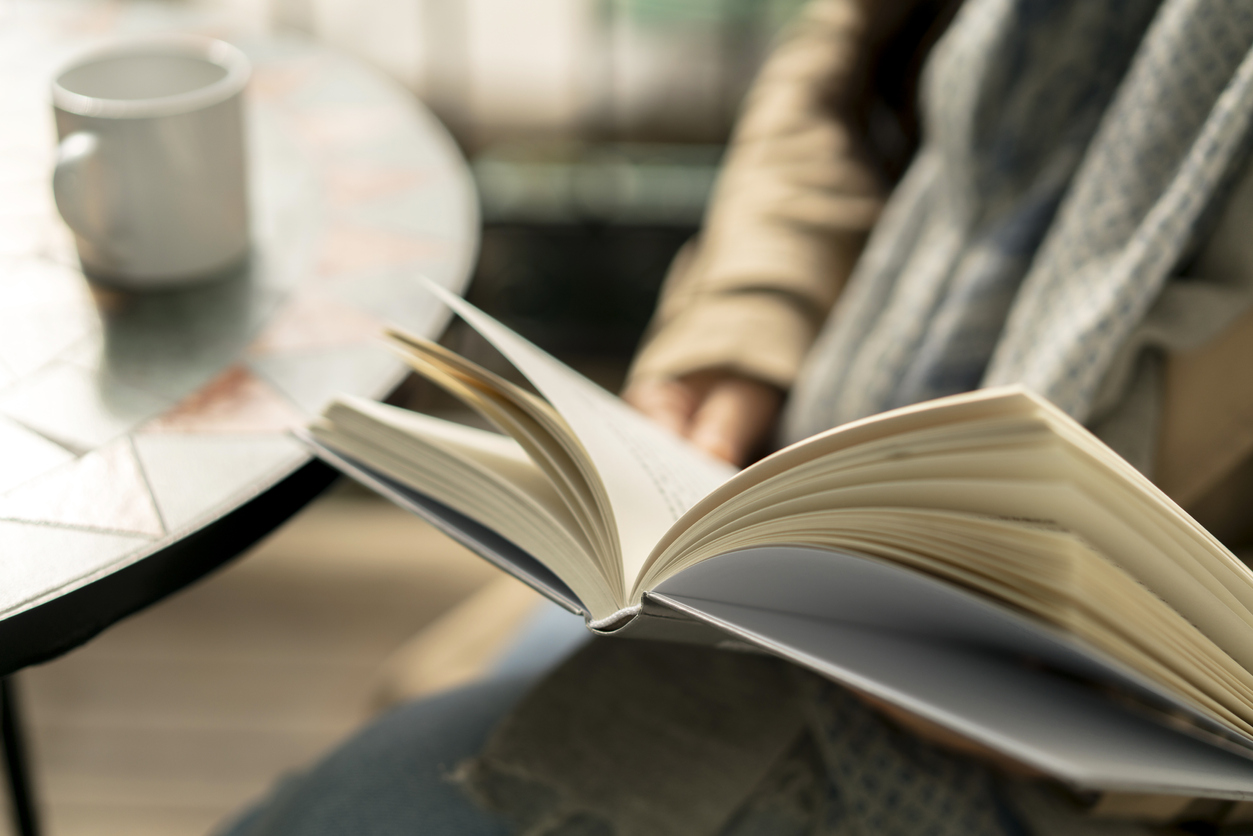 THE Budget is set, the dark evenings are drawing in and it’s pretty much time for most to start lighting fires. I love this time of year. It’s hard to get certain things done in summer because the natural urge is to be outside as long as the sun is shining and with the heatwave this year in particular, it was great to take the rays as much as possible. I watched less telly this past few months than practically any other year I can remember. Partly because I moved house and had no Sky for a period but mostly because I just preferred being outside while it was nice and sunny.

One thing I especially like about the onset of autumn and winter is that I tend to be drawn to reading more. With that in mind, I’m suggesting some titles you might be interested in leafing through yourself as the dark nights are here again. This is my winter reading list which I’m looking forward to.

‘I’ve been told by my other half that I have to read the Thursday Murder Club… Apparently it’s warm and quite funny.’

First up, one for the sports fans among you but it really might attract just about anyone in Ireland who likes a good, real life scandal. It’s been on my bookshelf for a while now: ‘Champagne Football: The Rise and Fall of John Delaney’. Having watched a documentary on TV on the goings on involving Mr. Delaney and the FAI, I was intrigued to know more and a colleague at WLR told me it was an explosive book and well worth getting stuck in to. If you have been anywhere near a telly, radio or newspaper over the last few years, you will be aware of the financial “issues” revolving around John Delaney and the eventual revelations that shocked a lot of people in this country. You’ll be rubbing your eyes in disbelief here but it’ll keep you propped up in bed right ‘til the end.

If, like me, you watched the RTE series Special Forces Ultimate Hell week, you’ll be familiar with one of the tough as nails instructors who barked orders at the poor unfortunates taking part in the programme. Ray Goggins is now revealing more to us about what makes him tick, what the Rangers’ life has been like and what he has learned from the military that has been important in everyday life. ‘Ranger 22’ is his biography and we find out about his experiences in places like Liberia, Afghanistan and the Balkans. If you want to know about controlling your fears, this might be a step in the right direction. Certainly having watched Ray on the show, I get the feeling some folk would like to dig a little deeper and find out what drives people like him.

Staying with the biographies, Irish actor Gabriel Byrne has enjoyed great success in his career but there’s a lot more to him than the dark and brooding looks. Did you know he was expelled from a seminary in England? There’s plenty more to uncover in ‘Walking with Ghosts’.

I’ve been told by my other half that I have to read the Thursday Murder Club. A much lighter read here by the way despite the title. Apparently it’s warm and quite funny. Written by Richard Osman, it has been a huge hit. Set in the unlikely setting of a peaceful retirement village where four unlikely friends meet up once a week to mull over and chat about unsolved murders. Then, however, a grizzly killing finds these pensioner sleuths involved in a way they never would have imagined. It’s already spawned a second offering from the writer and ‘The Man Who Died Twice’ is sure to be another winner for Mr. Osman. More murder and mayhem apparently but plenty to have you laughing out loud too. Seemingly, this time round, the plot involves stolen diamonds and a violent mob figure. Just the job with your tea and bickies. Worth noting that Steven Spielberg has already optioned the rights to the first book so there’s a movie on the horizon.

From the world of rock music comes a book that will probably sell like hot cakes for fans of Nirvana and Foo Fighters, but will interest people curious about the music business and fame as well. Dave Grohl’s, ‘The Storyteller’, has just been published and I hope to get my hands on it shortly.

He comes across as a decent enough bloke and I like what he says about actually getting this book out there, “The joy that I have felt from chronicling these tales is not unlike listening back to a song that I’ve recorded and can’t wait to share with the world, or reading a primitive journal entry from a stained notebook, or even hearing my voice bounce between the Kiss posters on my wall as a child.” In real life, I can’t help notice that Dave is prone to use colourful language regularly. I wonder if it’s replicated in the book? One thing for sure, he’s got plenty to write about. Could be a cracker.

I’ve never read a Marian Keyes book, but I thought I’d mention that she too has a new book on the shelf, ‘Again, Rachel’. For fiction fans, Marian rarely disappoints and this time round she’s back with a character we’ve met a few times before; Rachel. According to the blurb, “She used to hate the staff in charge of treating her addiction. Now, she’s one of them.” Maybe that’s the one for you. Or perhaps you’d rather plump for something a bit grittier, a whole lot grittier actually. John Connolly’s ‘The Nameless Ones’ centres around some gruesome murders in Amsterdam committed by Serbian war criminals.

These are just a few of the millions of titles that are available for you right now and I didn’t even touch on the foodies. The fireside is booked, the rum and coke is sorted, a little escape is called for.  The winter will be long enough. Hope you get your hands on some hot page turners. Happy reading.