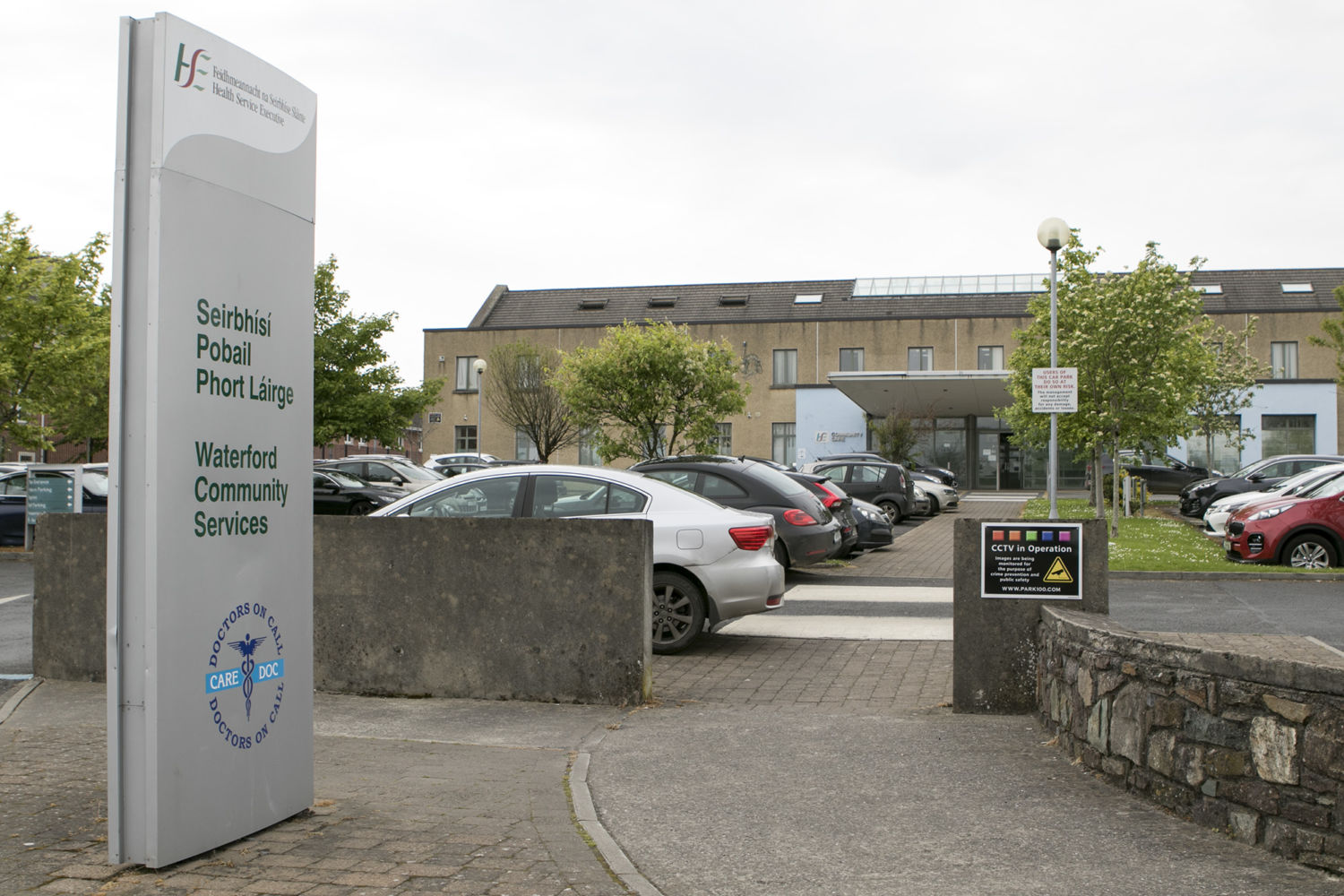 The young woman gave birth in the bathroom of Caredoc on Waterford city’s Cork Road.

A WOMAN, charged with the manslaughter of her newborn baby, first denied, but later admitted to Gardaí that she had given birth to an infant while sitting on the toilet at Caredoc.

The woman, who cannot be named for legal reasons, pleaded not guilty when arraigned last week to a charge of manslaughter in 2018 at Caredoc on the Cork Road. She also denied a charge of child neglect on the same date.

This afternoon (Wednesday) the continuing trial heard how Sgt Maureen Neary of the vulnerable victims unit and Detective Garda Deirdre O’Mahony were tasked to University Hospital Waterford (UHW) shortly after 9.15am on the date in question to speak with the young woman to try and establish the whereabouts of the baby.

Initially, the woman shared details with the two Gardaí of her sexual experiences, changes that she became aware of in her body and of a positive pregnancy test. She told Gardaí that her mother challenged her in relation to her pregnancy and brought her to the GP where she returned two “negative or weak” pregnancy tests. She admitted tampering with the tests, saying she diluted the first one with water and for the second she produced apple juice and water. As the pregnancy progressed she disguised her physical appearance by wearing a waist trimmer and baggy clothes. Sgt Neary said that the woman denied childbirth and was invited to make the first witness statement, which was recorded by Detective Garda O’Mahony.

In it the woman said she had no intention of telling the father or her parents about the pregnancy. She admitted that her parents would have accepted the pregnancy but no words would come, and she carried on life as normal. She noticed a bump forming, but pushed it to the back of her mind. “I didn’t want to be pregnant; I didn’t want a child,” she said in her statement, “I had noticed my bump getting bigger, but again I denied it to myself. I told myself it was just weight gain.”

She believed she could carry out the full pregnancy without people knowing and could say she didn’t want it at the hospital when the day would come.

On a Thursday she started having niggling pains, but she went on to attend a christening the following Saturday. That night and in the early hours of the next morning the pain intensified and she passed a lot of clear liquid. She felt pressure in her back and thought she was constipated. She made an appointment at Caredoc.

Describing the visit to the Caredoc toilet after being asked by the doctor to provide a urine sample, she noticed her legs were covered in blood when she sat down. She described a gush like a waterfall into the toilet and cleaning herself up while still seated on the toilet. Her backpain and pressure had eased. At the time she said she didn’t feel as though she had given birth and didn’t look into the toilet. She brought back the empty urine bottle and was going to say something about what happened, but the doctor handed a referral letter and they went to UHW.

In a second witness statement taken by Detective Garda Deirdre O’Mahony later that day, the woman said she “blanked out” a bit, but things came back to her. She wanted to add that there was a big gush when she was sitting on the toilet and when she looked through her legs she saw little feet. “I had my baby. I panicked.” She tore the umbilical cord with two pieces of tissue. She said she was scared and panicked, and put the baby in the bin.

Under cross examination, Ciaran O’Loughlin, SC, put it to both Gardaí that they were told by the medical professionals in the maternity ward that a woman presented with signs of having given birth but there was no newborn. He put it to them that they were aware of a missing child, but at that point they said the baby hadn’t been recovered. Mr O’Loughlin put it Det O’Mahony that it was of critical importance to find the baby. She agreed and added that she was aware that whatever happened in the hours prior had been traumatic. She said at the time the woman was treated as a witness and a witness statement was voluntarily taken.

The trial continues on Thursday.