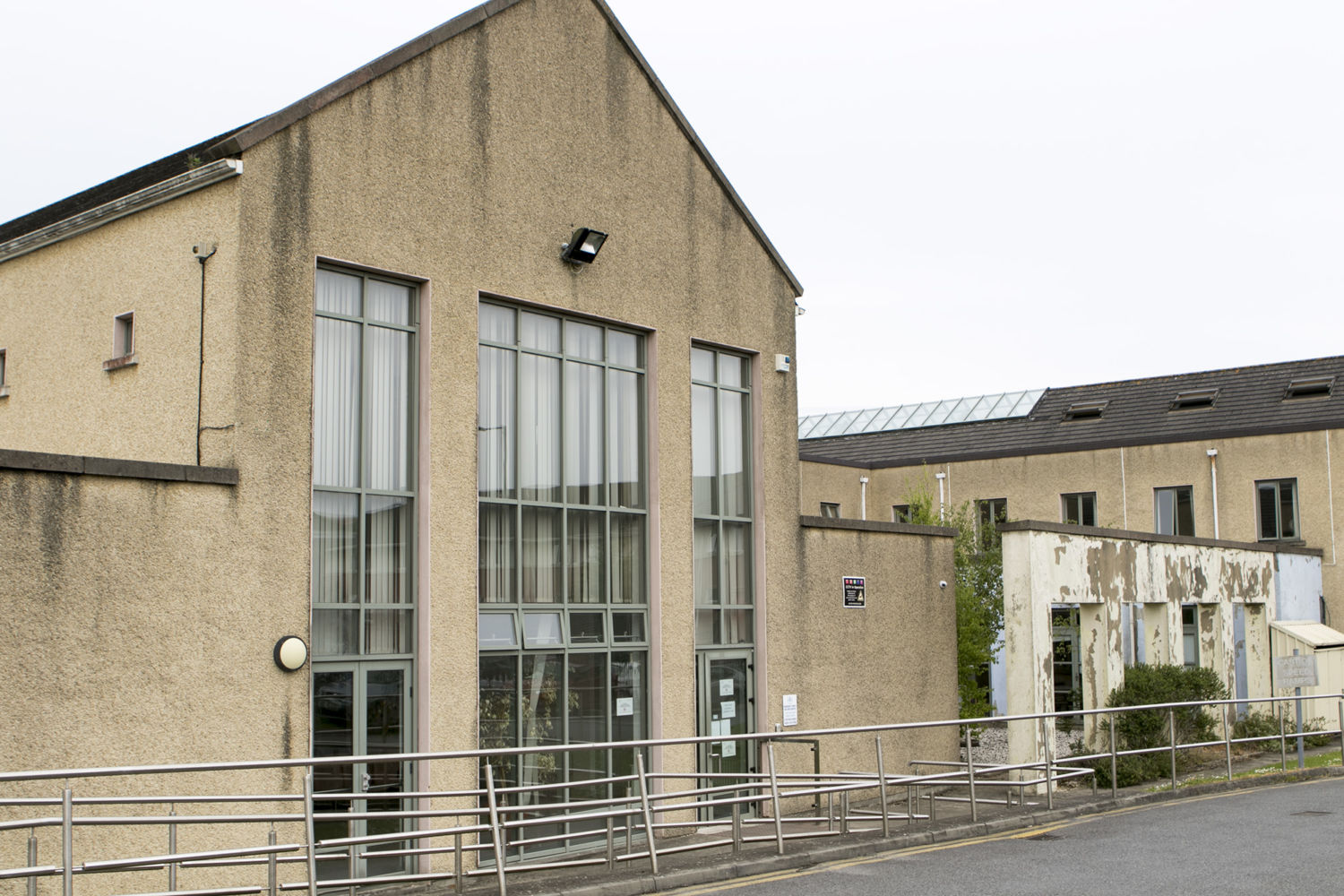 Caredoc on Waterford’s Cork Road, where the newborn baby’s body was discovered in a bin in the toilets.

‘Whether she decided to conceal or deny the pregnancy, Ms Fiona Murphy, SC, argued that it wasn’t a defence to placing the baby in the bin’

IT took a jury of eight men and four women three and a half hours to deliver a verdict of guilty in the case of a woman accused of the manslaughter of her baby.

Before Waterford Circuit Criminal Court this evening, the woman, who cannot be named for legal reasons, was found unanimously guilty of manslaughter in 2018 at Caredoc on the Cork Road. A majority verdict of guilty was returned for the child neglect charge.

Delivering her closing speech to the jury on Friday morning, Senior Counsel for the Prosecution Ms Fiona Murphy said in simple terms the case brought against the accused was one of gross negligence manslaughter. In law, it is accepted that there is a duty of care owed by a mother to her child. The prosecution put forward that the accused breeched this duty and the accused’s negligence was a substantial cause of the baby’s death. In simple terms, Ms Murphy SC said the prosecution’s case that the placing of the baby in the bin, walking away and not mentioning it was the substantial cause of death of the baby.

Whether she decided to conceal or deny the pregnancy, Ms Murphy argued that it wasn’t a defence to placing the baby in the bin.

Before the birth of the baby at Caredoc, there was clear evidence that the accused’s mother was making serious efforts to encourage her daughter to engage with medical professionals, but she failed or refused to do so. There was also evidence of a supportive relationship between the two despite certain texts brought before the jury.

Regarding the Caredoc visit with her mother and grandmother, Ms Murphy said CCTV evidence showed that the accused was only in the toilet for 13 minutes and within that time she gave birth and the baby was placed in a metal bin with bloody tissues over her. She went back to the consultation room but nothing was mentioned to her mother or Dr Adel Abdulrazak, who referred her to University Hospital Waterford (UHW). The clock was ticking and the baby was in the bin for 30 minutes by the time the accused and her mother arrived at UHW. She denied the birth and engaged in a fiction that she was 25 weeks pregnant. Dr Annie O’Leary informed Dr Catherine McNestry and somewhere between 6am and 7am they discover the account given wasn’t true. At 7.30am the Gardaí were notified and they sealed off the bloodstained bathroom and searched the drains based on the account given by the accused that she bled into the toilet.

When Sgt Maureen Neary of the vulnerable victims unit and Detective Garda Deirdre O’Mahony arrive to the hospital shortly after 9am she gives a detailed statement, while knowing the baby is at the bottom of a bin for a number of hours. At 1.25pm scene of crime Gardaí discover the body of the full-term baby when the contents of the bin were emptied.

After being informed of the discovery the accused gives a second short statement to Detective Garda O’Mahony. Ms Murphy SC asked the jury to look at that statement as being the only statement that “has a ring of truth about it”, adding that the interviews after her arrest the following August were “self-serving”.

Ms Murphy said there had been no adequate explanation as to why no help was sought by the woman, when assistance would have been only 10 seconds away in the Caredoc building.

Regarding the suggestion that it was a concealed pregnancy, Ms Murphy said the defence’s witness Dr Catherine Conlon, Asst Prof Social Policy Trinity College, was not a doctor. Furthermore, no psychiatric, medical or psychological evidence was furnished to say the accused was suffering or had that condition. In relation to the Ann Lovett case of 1984 raised by the defence, Ms Murphy, said the difference was Ms Lovett was a child at the age of 15, whereas the accused was over 18 and an adult.

Meanwhile, Ciaran O’Loughlin SC, defending, described the case as a “unhappy and tragic” one. Mr O’Loughlin argued that virtually everyone, bar the accused, knew that she was pregnant. On every occasion she denied the pregnancy, but nothing was done by anyone around her.

Mr O’Loughlin SC reminded the jury of the accused’s right to the presumption of innocence. He maintained that fingers should be pointed at the real culprits, before going into considerable detail about his thoughts about the family, GP, the nurse, the Caredoc doctor and the Gardaí. Specifically, he had criticisms of the two Gardaí who took the two statements in the hospital, describing Sgt Neary’s position in the vulnerable persons unit as a “fig leaf, which means nothing”. Similarly, he described Det Garda Deidre O’Mahony’s role as family liaison officer as “another figment of imagination”. He said his client was still in denial and must have been in a state of distress, yet statements were taken over the course of almost six hours.

According to Mr O’Loughlin the prosecution was brought to cover the “gross negligence of the medical staff in the early hours of the morning”. He pointed the finger at the hierarchy of people who he believed were at fault. This case, he said, was a “stain on Irish society and a stain on Waterford” and shouldn’t have been allowed to happen. He went so far as to say there should have been others who were criminally negligent and added there was gross negligence after the death of the baby.

Mr O’Loughlin SC finished his charge by saying it was entirely wrong to lump the blame solely on the accused.

“You are being asked to lump the blame of this tragedy in its entirety onto [the accused’s] shoulders,” he said to the jury, adding it wouldn’t be an appropriate thing to do.

Charging the Jury before they began their deliberations, Judge Eugene O’Kelly summarised the evidence and instructed them to concentrate on what occurred at the Caredoc office, explaining the allegations centred on the actions of the accused. According to the Judge there was a great deal of periphery evidence heard during the two week trial, which went to the credibility of the witnesses, but had nothing to do with what the State had to prove. He told the jury to leave emotions to one side and deal with the evidence in a cold and clinical way.

The woman will be sentenced in January.

Links to previous days of trial: