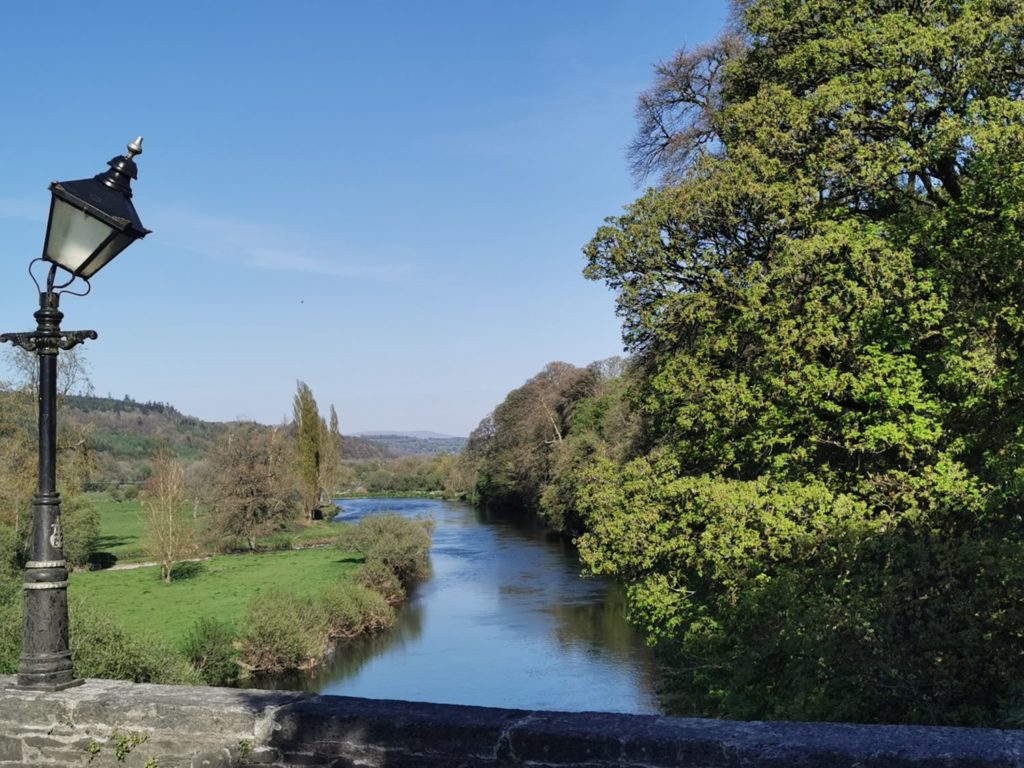 A EUROPEAN Commission report on EU water quality has detailed ‘low nitrate concentrations’ in Irish surface waters between 2016 and 2019.

While livestock pressure in Ireland exceeds the EU average, “groundwater quality is generally good”, according to the Commission report.

Regarding the Water Framework Directive (WFD): “There have been some encouraging signs with water quality improvement in 152 of 726 water bodies that were prioritised areas for action”.

The report also discovered that there has been a considerable expansion of water monitoring stations and while the surplus of nitrogen in Irish water is in line with the EU average, the surplus of phosphorus ranks among the EU’s highest.

The European Commission has recommended a review of the Irish action programme when it comes to the nutrient phosphorus surplus and to maintain a steady eye on ‘hotspot’ areas indicating increased nitrate concentrations.

Mr O’Brien stated: “The report also acknowledged that many of the changes that have taken place on farms under the current Nitrates Action Programme such as fencing of waterbodies, moving of water troughs, diverting run off from farm roadways away from waterbodies and the compulsory use of low emission slurry spreading on all derogation farms, which were only introduced in 2021, were not captured in the water quality reporting period.”

In its own assessment of Irish water quality, the Environmental Protection Agency (EPA) noted that half of surface waters are not in a good ecological condition, with agricultural run-offs proving the main factor in such deterioration, with a lack of compliance also cited.

The EPA, which appeared before the Oireachtas Agriculture Committee on Wednesday last, said that the agricultural sector needed to tale action now to reduce nitrogen pollution.

“Nutrient levels impact the ability of these waters to sustain healthy ecosystems and cause nuisance algal blooms,” said Dr Eimear Cotter, the EPA’s Director of Evidence and Assessment.

“In terms of drinking water, high nitrogen levels, above the drinking water standard, can pose a risk to human health,” her opening statement to the committee noted.

“In particular, nitrogen pollution is causing pressure in parts of the South, South East and East of the country. A combination of freely draining soils combined with relatively intensive farming means the risk of nitrate leaching is high.”

Dr Cotter noted: “Rivers such as the Bandon, Lee, Blackwater, Suir, Nore, Barrow and Slaney have high nitrogen levels with significant implications for the marine environments they flow into.”

Reacting to the EPA’s intervention at Leinster House, Paul O’Brien said its commentary “didn’t accurately reflect these improvements, or the investments being made by farmers to improve water quality”.

He added: “We all know that there is more work to be done, but it’s important that the work that is ongoing and improvements that are being achieved through programmes such as the Agricultural Catchment Programme (ACP) and the Agricultural Sustainability Support and Advice Programme (ASSAP) are fully recognised.”

Mr O’Brien said the EU Commission Report had attributed the improvements in water quality to “the positive efforts of farmers, local communities, local authorities and other public bodies through the aforementioned programmes”.

He added that the report clearly recognised that these programmes were functioning thanks to their working “collaboratively with farmers (and that they) are very important as they support farmers to select the right measures in the right place, at the right times”.

“Despite all the negative commentary, the report shows that Ireland’s groundwater quality is generally good, with a number of monitoring stations showing an increasing trend. Surface waters also have low nitrate concentrations and the number of waters that are eutrophic remains limited.”