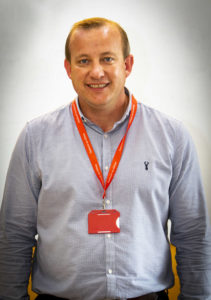 This 25th anniversary represents a significant milestone in the history of Gaelscoil na nDéise. In 1996, this school began life as a one classroom entity in Olaf’s Hall on Lady Lane with 24 pupils.

Now, six years on since we moved up from Gracedieu, I count myself fortunate to be Principal of a 14-teacher school which is housed in such a fabulous building, as part of a campus in the heart of a growing community in Waterford city.

I’ve been Principal here since 2005 and joined the staff in 2003 and I’ve known working life in two of its three iterations.

And while it took a while to get us to where we are now – Waterford City Council had identified this site as a shared community campus back in my early days as Principal – to have such a school building at our disposal is tremendous.

We had moved to Gracedieu from Lady Lane because we ran out of space and then ultimately the same thing happened in Gracedieu, which coincided with the recession.

There were prefabs everywhere down there and while it was tough going, we had to do all we could to make headway with the Carrickphierish project via the Council and the Department of Education. But for a time, there was simply no money at play and it was tough to get things moving at a time when we had 200 pupils.

Today, we have 223 pupils along with 44 children in the pre-school and the contrast between what we have at our disposal today in comparison to all those prefabs, it’s night and day.

But I have to say the atmosphere of the school has always been fantastic; the physical change of space was the biggest adjustment we all had to make as a staff when we moved in here. We’ve retained a really caring and positive perspective as a staff and we really work as a team and the main thing, which has always been the case, has been to put the children first.

Of course, a positive atmosphere in any workplace has to be nurtured – it doesn’t happen accidentally – so a lot of work goes into team building and it’s more than merely the morale, I think staff felt more valued, knowing they were coming to work every day in a building that’s more suited to their job.

We recognise that we’re part of a community in Carrickphierish that is set for considerable expansion over the coming years.

And hats off to Michael Walsh, the Chief Executive of Waterford City & County Council because that was the plan from Day One: I know that Councils around the country get a lot of stick about housing estates going up without any services.

But going back 15 years, both Michael Walsh and Colette Byrne (now CEO of Kilkenny County Council) wanted this campus built before most of the housing so there was a great deal of strategic planning put into this on the Council’s behalf.

Their plan was that this campus would be here, that it would become “the catalyst of the community” and that Carrickphierish would ultimately grow around it. So seeing new house builds here, taking the next few years into account, is obviously great for us. It really is nice to be based in this building and to see the community and the area developing all around us instead of vice versa, which has so often been the case. 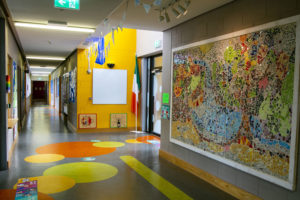 The prospect of further new facilities that we’re likely to benefit from being provided for in the coming years is also under consideration.

We’re fortunate that we’re literally connected to Waterford Sports Partnership through the Community Hall here and when we first moved in, we got fantastic support from WSP which we’ve happily maintained ever since.

Both the WSP and the City & County Council are looking at the possibility of playing pitches and additional sports facilities in the area. I know that the field next door to us has been identified as a possible location for an amenity like that and it’s great to hear about the prospect of developments like that. A lot of the discussion around Carrickphierish in the media can be quite negative even if much of it is understandable but it’s important to highlight the positives as well. And Gaelscoil na nDéise is certainly one of those positive community-based stories.

Another positive for me has been the change in mindset about Gaelscoileanna. Now once upon a time, there was definitely a view that a Gaelscoil was only for the children of upper and middle-class parents. But that has definitely changed.

For me, coming from An Rinn and growing up with Gaeilge as a living language, as a language of daily communication, I was positively disposed towards it from a very early age but that obviously hasn’t been the case for everybody.

But there’s been a noticeable shift, I feel, in the mindset about Gaelscoilenna over the past 20 years. We now have quite a high percentage of children with special educational needs, and they’re doing very well; we also have pupils from a range of different socio-economic backgrounds. Perception has certainly changed for the better in that respect.

Perception is also important when it comes to the Irish language itself which we have always promoted as a language as opposed to being purely a school subject. I view Irish as a language being taught through school.

A lot of us love to dabble in a bit of French and Spanish while we’re on holiday; there’s a level of attractiveness to using language like that while we’re out in the sun. But the French and Spanish view their native languages as working, living languages unlike a lot of Irish people who think of Irish and view it through the education prism which has caused so much tension down through the decades.

A huge majority of our pupils don’t hear Irish outside of school so learning through songs and rhymes from an early age, just listening to Irish being naturally used mean they’re more open to Irish and soak it in. They’re learning it without realising it.

And then after a year or two, you start to promote them speaking it with each other and there are rewards systems and positivity built into that, which marks a huge change from years ago in education. Making Irish positive and relative to children is what will keep the language alive and that’s to be supported and applauded.

And that’s how we look at it instead of a set of grammar that has to be covered or whatever, is to look at the language they need the school to be able to communicate.

And I think the encouraging way in which we teach Irish is a huge reason as to why there’s such a positive atmosphere in the school.

The majority of children bring the language with them and take to it like a duck to water. Some of them don’t for different reasons but the majority of them do – and I do believe that going into secondary school, whether they go to the Gaelcholáiste or an English-speaking secondary, that their primary education through Irish brings huge benefits and will stand to them.

I’ve been Principal of Gaelscoil na nDéise for 16 years and it’s been nothing but a pleasure. When you’re surrounded by absolutely fantastic people: a brilliant staff and being backed so well by the parents of our pupils, sure it’s easy to do a job like this.

These are exciting times for Carrickphierish; there’s talk of further facilities in addition to this campus and the housing developments across the road from us, be it shops, sports facilities and so on.

So while we’re thrilled to be marking our 25th anniversary in this special supplement, we’re also very hopeful about what the next 10 years will bring not only for our school, its pupils and staff, but for the wider area. We feel that there’s a lot to be excited about! 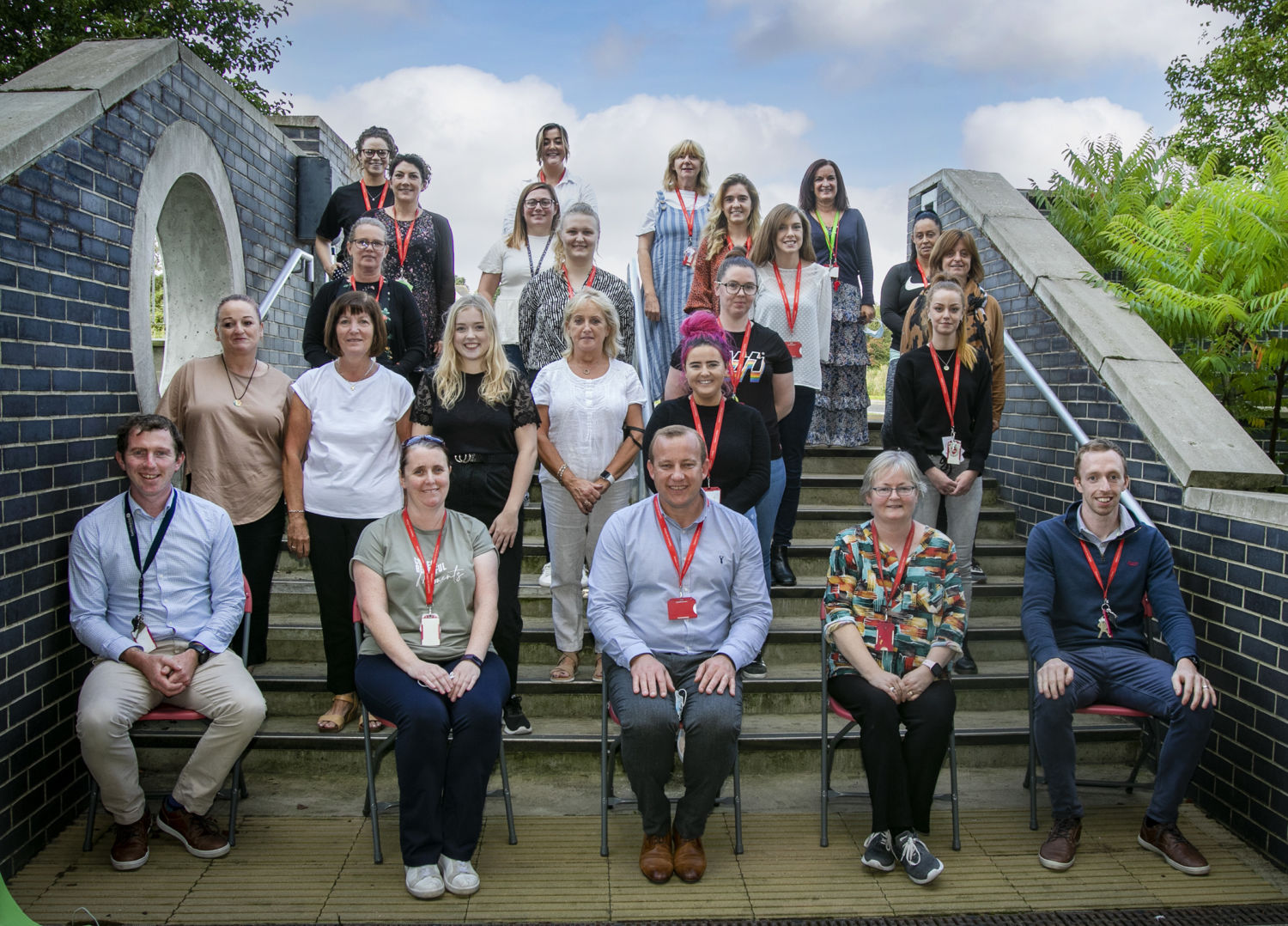