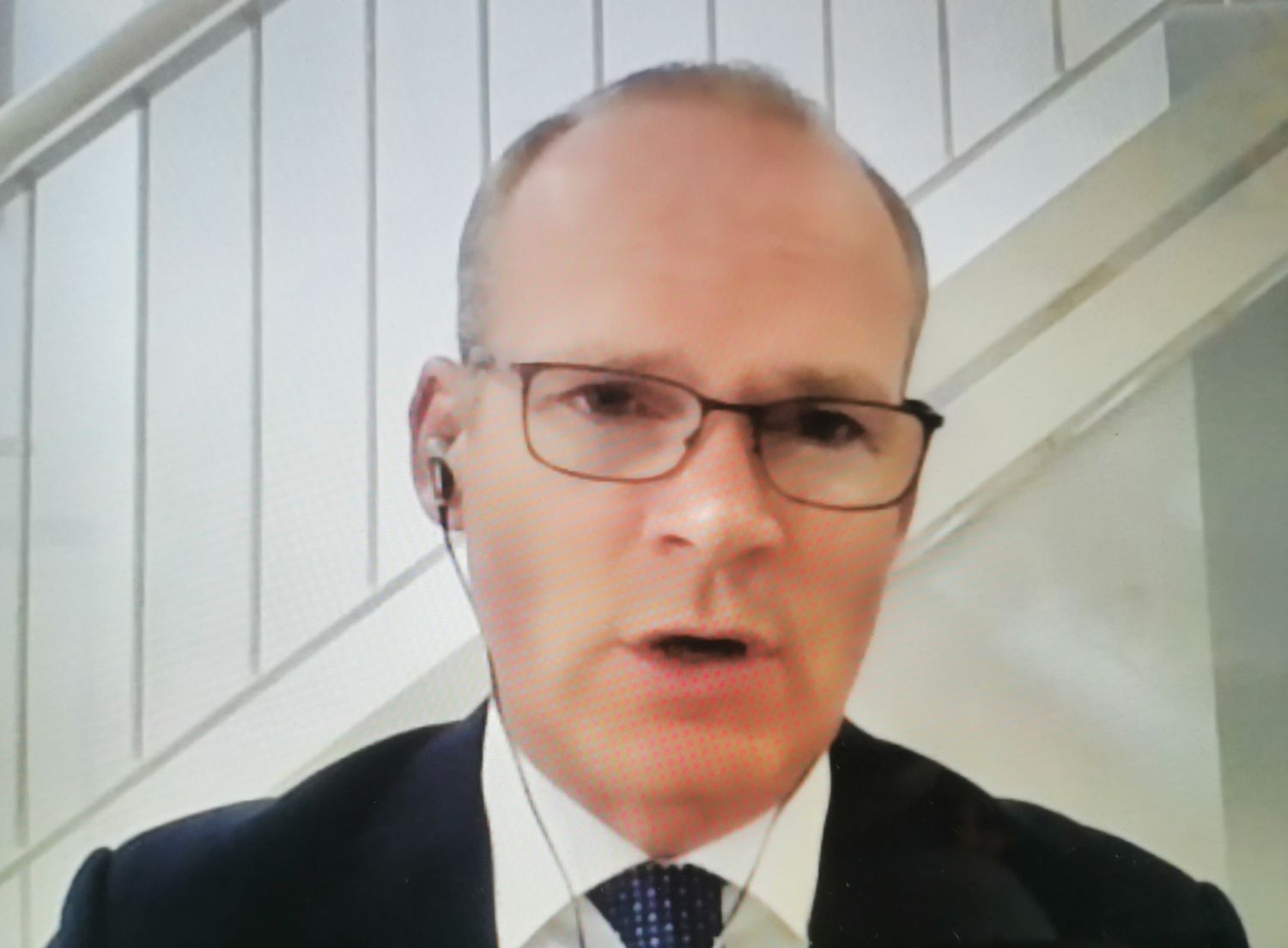 ON Friday, October 15, Minister for Foreign Affairs Simon Coveney came to town, in a muted visit with little attendance by local politicians except those of the Fine Gael brand.

A notice to this newspaper the previous afternoon said that the Minister “will attend a number of closed-door private events but will be available for a media doorstep outside the Waterford Chamber of Commerce Building…at approximately 5:45pm”.

Such a time is rarely synonymous with major political, media-friendly announcements and it was no surprise that none was forthcoming thereafter.

Minister Coveney did visit Waterford Chamber where several speakers were fairly forthright in their views on the need for investment in our airport, the North Quays, WIT and its leadership role in the proposed TUSE as well as a generally un-level playing field. Healthcare, in a statement issued by Senator John Cummins – rather than one by the Minister himself – was also raised.  Mr Coveney was also brought to see the Port of Waterford during the visit.

Does anyone really believe that the Minister has no designs on Rescue 117? This is, after all, the man of the Waterford “half city” comment.

Even though the comment was meant in a different context, when the opportunity came with a legally constituted Boundary Commission recommending a return to Waterford of a piece of land which the city traditionally administered, he would not support it. Expecting anything from him is an exercise in futility. He has form!

The more one sees of the Fine Gael upper echelon the more one wonders what Waterford City’s FG members have in common with them?

The FG leadership springs from the large farmer, privileged, moneyed class, replete with elite of all kinds, while the locals have more in common with Fianna Fáil and Labour than anyone else.

It’s an unusual situation. Maybe the West Waterford FG social demographic is different? I suppose that pig buyers, Ballybricken and John Redmond all served to create a local political movement which is different from the FG mainstream. In any event FG at national level seems increasingly detached from the concerns of ordinary people.

Expecting anything from the Minister is an exercise in futility

Delivery to this area was patchy when we had two FG TDs, or when we had only one FG TD, Now, with none, can they deliver at all?  The proposition offered by the party is that if we elect a Fine Gael TD then the flood gates of delivery will open.

Remembering how Paudie Coffey (an excellent TD and junior minister) was treated, you have to wonder. Could the election of one FG TD solve everything, or is Waterford city facing increasingly embedded policy?

That idea resurfaced on reading Gene Kerrigan in the Sunday Independent which I leafed through in the dentist’s surgery. Mr Kerrigan wrote, apropos our health and housing crisis that “when a solvable problem exists and continues for years, it’s not a problem, it’s a policy.” A nice simple summary of where we stand.

Waterford city is faced with deliberate but unannounced state policy. Our city is mentioned with the other Irish cities in the Ireland 2040 Plan, yet we wonder in our hearts if this is an illusion and merely a nod to the legal city status under supported by State investment.

Would we struggle to find any one area of state support where funding to Waterford is pro rata that going to Galway or Limerick? UHW, WIT and FDI are the three key areas where fairness and equity remain promised, or hinted at in National Plans, but never delivered.

We are either in the city echelon, or we are not.  We can’t be half equal. While we have always had difficulty keeping up with our city Joneses, the problem has become much more acute since the University of Limerick came into being. It became much easier to draw a line under Dublin, Cork, Limerick and Galway as Irish cities.

The financial crash of 2008 and elections of 2011 and 2016 exacerbated the problem and allowed UHW and WIT to be spancelled.

The prevailing politics of 2011 and 2016, reminds me of something WB Yeats said after World War I: “The best lack all conviction while the worst are full of passionate intensity.” We saw the worst and depths of it in 2016. John Halligan was quite gullible when foolishly believing he could deal with the FG leadership on the basis of our city status.

After all, why would they not develop 24/7 cardiology here when it was written into HSE documents as policy? We had, as Gene Kerrigan said a solvable problem which existed and continued for years!

Yet the flawed Herity Report showed the extent to which Waterford is and was dealing with policy. Unannounced policy developed by unelected mandarins and stuffed down our throats by Fine Gael ministers.

Still, we have not faltered. The steelwork being erected to house a new cath lab and additional facilities atop the existing cardiology department in UHW testify to the strength of local opposition to the Dublin-centric view. 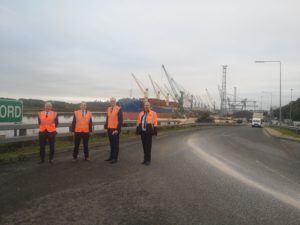 We cannot, as the dog Latin says, let the bastards grind us down. The system does yield to effort and heaven knows that we have put more effort into UHW and WIT than neither Limerick nor Galway have ever had to do about anything.

In a return to the things that one reads in a dentist’s surgery, I came across a back issue of The New Yorker magazine which carried a piece about Heidegger’s Theory of Phenomenology. This is essentially the idea that people become numb to their surroundings and view things in a hazy, muted way.

Perhaps that’s what Simon Coveney thought of the ruins of the old Waterford Crystal offices at Kilbarry as he made his way back to Cork last week, provided he took that route, of course.

The Waterford people see the wreckage every day and many of us haven’t forgotten that Mr Coveney’s party leader, together with Senator Cummins, dropped large public hints last February that the Kilbarry site would be purchased to expand the WIT footprint.

Neither that nor the decades-promised Engineering block have yet to materialise. They may, like Schrodinger’s cat, be somewhere in an unopened box!