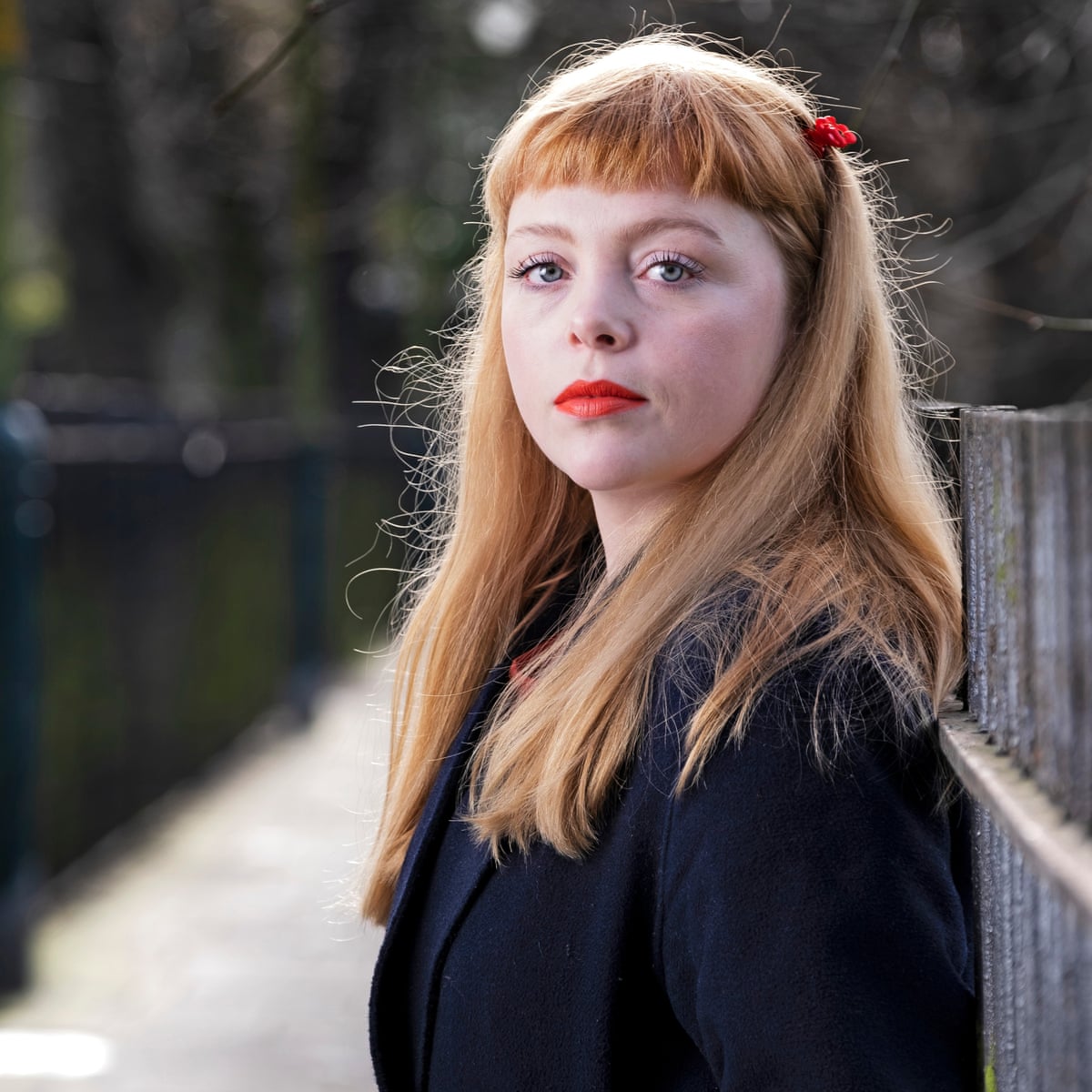 ISN’T it just great when you eavesdrop on two writers talking about the business of writing? Both genuinely interested in what the other has to say. As is the big attendance in the stalls of the Theatre Royal for the Writers Weekend interview between Curator Eimear Cheasty and Waterford novelist/columnist Megan Nolan.

Megan Nolan’s reputation as a writer has soared this year. Her debut novel ‘Acts of Desperation’ has won rave reviews… ‘Megan Nolan is a huge literary talent,’ gushes Karl Ove Knausgaard; ‘Acts of Desperation’ is a blistering anti-romance about the seductive destruction of trying to find self-worth in the gaze of another’ writes Catherine Lacey… ‘A book that you live in while you’re reading it and which then lives on inside you.’ – comments Olivia Sudjic.

As a writer, Megan has quite the following. Her writing includes essays, fiction and reviews which have been published widely including in The New York Times, The White Review, The Sunday Times, The Village Voice, The Guardian and in the literary anthology, Winter Papers. Regular columns of her cultural commentary appear in newspapers, Huck Magazine and the New Statesman.

Nothing fazes Megan. ‘Was she worried about returning to Waterford as a successful – and now quite famous – writer? asks Eimear. “Not a bit of it,” she replies, “people here know me as Megan and neither want nor expect me to be writerly or philosophical or such. Here I’m just Megan and that’s just perfect.”

I get the feeling that nothing really bothers the author about her writing. The sex scenes in ‘Acts of Desperation’ are what they are and nothing more. She is quite humble about her writing. The novel has quite a simple plotline about a couple’s relationship that ends. “Was it autobiographical? …Sort of, I suppose, but also imagined. The writing was somewhat painful but cathartic”, she reveals with that same searing honesty that’s to be found in the book.

Lots of women identify with the narrator’s desperation in a co-dependent relationship that reduces her character to the level of a desperate, pitiless shell that loses all sense of self-worth. And that’s the gift that this novel brings – the sense of connection with other mortal souls who are, or have been, also victims of passive/aggressive relationships.

Eimear Cheasty is quick to point to the building blocks of redemption in the narrator’s journey and I note the nodding heads of agreement in the stalls.

It’s taken three years to write the novel and the Teddy and Mary O’Regan bursary was a big help in the early stages of the writing. The Bursary allowed Megan to concentrate on the work and push her journalism to one side – at least, for a while.

Megan says she was fortunate to have been born in Waterford where the arts are so valued and interlinked. Waterford Youth Arts, Young Red Kettle, Garter Lane, Theatre Royal and all the young writing groups cross over and constantly encourage new practitioners. 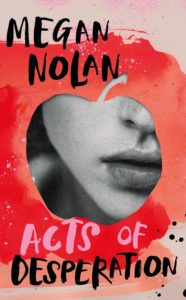 “There’s always the feeling in Waterford that you don’t have to be brilliant in order to be an actor, a writer or a playwright.” And, of course, Megan was born to parents who were also heavily involved.

Finally, Eimear asks the question that is on everyone’s lips: “Did your father, playwright Jim Nolan, influence you?” Sitting beside my daughter Niamh, I’m half-afraid of the answer. “Of course,” replies Megan, “but we’ve different approaches to writing. Dad is more organised and disciplined and keeps regular hours whereas I don’t. I don’t think we could ever really be alike in our approach to the writing.”

“Did you always want to be a writer?…Yes…what’s your weekly word-count?…About five thousand words…What’s next on the writing menu for you?…a two book-deal (cue: sighs of admiration from the audience)…How do you get a book published?…Get yourself a good agent and a reputable publisher…Do you mind being edited? No, I enjoy it, actually…Do you worry about exposing your inner private self? No, not at all, I’ve a supportive family who separate the writer from the characters as I hope everyone else does.”

Eimear Cheasty is a superb hostess and the interview just pounds along. So much has been covered that I am astonished by the breadth and depth of the questions and answers.

Well done to Eimear, Megan and everyone involved in putting the Waterford Writers Weekend together.