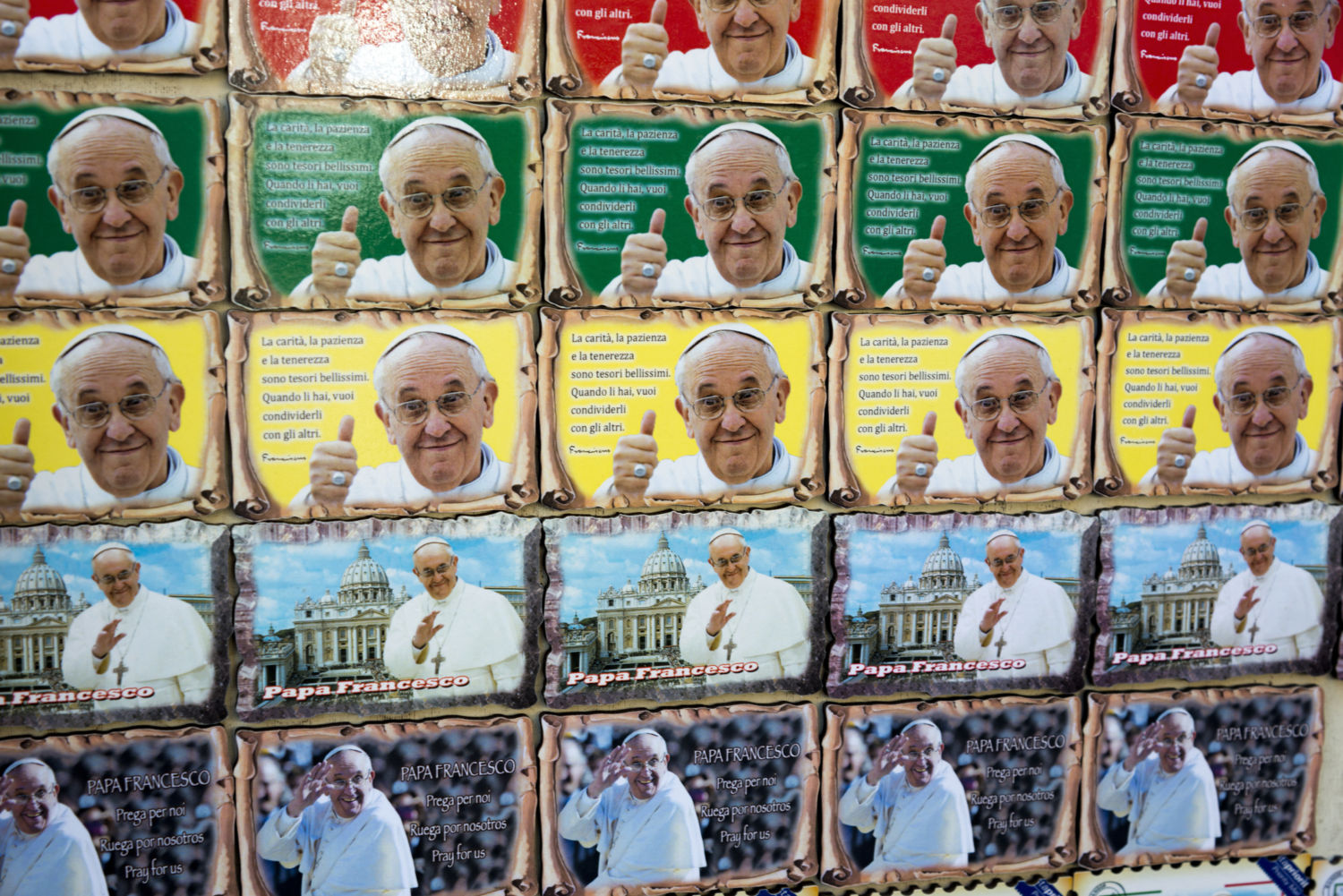 ON October 17 last, Pope Francis launched a two-year worldwide synodal process which will culminate in 2023 when bishops from all over the world with gather in Rome with other members of the People of God.

The Pope asked that the launch would happen in every diocese and in every parish throughout the world.

It marks the beginning of a process which could radically transform the church. He is anxious that all would be given an opportunity to participate in this consultative process. Francis wants the process be truly inclusive; we are to reach out to all and invite them to participate, especially those who feel alienated and those who have been hurt by the Church.

He says: “we must dream together and journey with one another throughout the entire human family…including those of other faiths and none.”

Becoming a synodal Church will precipitate radical challenges to contemporary models of governance. In terms of authority and control the Church can be viewed as a pyramid with the pope at the pinnacle, the bishops on the next level, priests and religious are next and lay men are next with women on the bottom rung.

What Francis is attempting to do is to turn the pyramid upside down, to bring the people in parishes throughout the world into the centre of the Church.

Leadership is to be at the service of the people, following the example of Jesus who came not to be served but to serve. In simple terms, the hierarchy can no longer simply dictate to people.

In particular, when we consider that women in the Catholic Church are now so conscious of not being taken seriously for so long, their feelings and thoughts not given equal value, we realise that this is a time of real crisis and that a synodal process is urgently needed.

Synodality per se is not a new concept or process. Rather it is a retrieval of an ancient and venerable word in the tradition of the Church which shaped its model of governance in the early period.

Unfortunately, we have lost that spirit of synodality over the centuries as the monarchical model of Church became dominant.

The concept of synodality denotes the image of Church as the People of God journeying together and gathering in assembly in the power of the Holy Spirit. Synodality enables the whole Church, laity, clergy and bishops to walk together in unity.  We walk together because, in and through baptism, all Christians share a common dignity and vocation.

The Pope is asking Christians throughout the world to reflect and discern the most effective structures and processes to enable the Church to become truly synodal.

The question the pope is asking us to consider is “what steps is the Spirit inviting us to take in order to grow as a synodal Church? He wants us to “dream about the church we are called to be, to make people’s hope flourish, to weave new and deeper relationships, to warm hearts.”

To be authentically synodal, the process must be one of mutual dialogue, characterised by deep and respectful listening to one another. The preparatory handbook assures us that people will be invited to speak openly and honestly, to share with authentic courage.

Synodality is not about engaging in debate to convince others. Rather it is welcoming what others have to say as a way by which the Holy Spirit can speak for the good of all. This means that we must be willing to change our opinions and that we leave behind our prejudices and stereotypes. 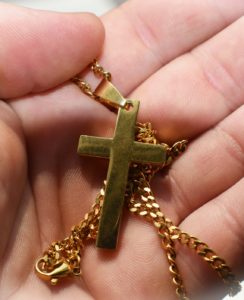 Pope Francis has issued a strong challenge to priests and bishops. He says that they must listen attentively to the people entrusted to their care and to allow them to honestly express their views.  He abhors all forms of clericalism.

Parrhesia is a word used to describe the process. I must admit it is a new word in my vocabulary. It means a different kind of communal conversation in which the experiences of all, however unwelcome, are heard in love and openness and with no concern other than to see what the Spirit might be doing in people’s lives.

Theologian Claire Watkins explains that it is very different from practices of consultation in which a leadership group listens to a variety of voices and then goes away to make a decision based on the interpretation of what they think they have heard.

It is recommended that each diocese discern the most conducive ways of enabling a Spirit-led synodal experience for its people, paying particular attention to those whose voices have not been heard in the past.

For example, bringing together multiple parishes might be a good way of gathering a range of people from different backgrounds and age groups. Bishop Cullinan has appointed Fr Conor Kelly to lead the synodal process in our diocese.

After decades of financial and sexual abuse scandals plaguing the church, Francis is hoping that a synodal process, that of a participatory, listening Church, “will keep us from becoming a museum Church, beautiful but mute, with much past and little future.”