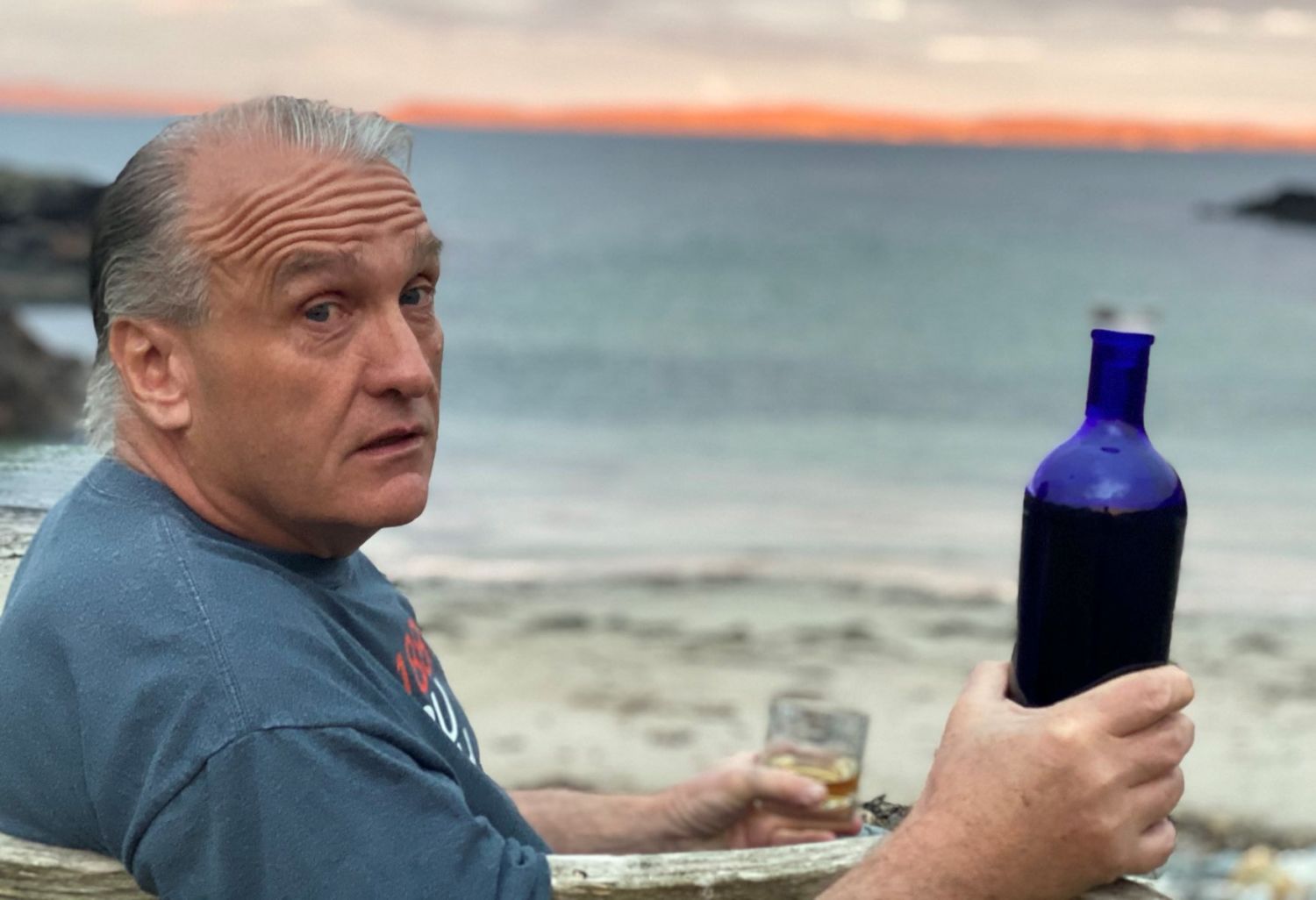 Mark Reynier’s enthusiasm is as infectious as his company. He’s a man who loves his work.

(PART TWO): THE daily twitch of the letter box sends our two dogs into 90 seconds of apoplexy.

Once a week, sometimes twice depending on delivery times, the arrival of ‘The New Yorker’ contributes to our canine duo’s sugar rush-like reaction to the thwacking of fresh mail making landfall at ‘WellSaid Towers’.

One recent morning, once the yelping had thankfully abated, I was leafing through the finely honed text of the magazine’s Food & Drink edition (September 6) featured a distinctive character I first met six years ago.

The piece told the tale of a man arriving at the gates of the Bruichladdich Whisky Distillery in Islay, the Hebridean island whose southernmost tip is just 25 miles from Kinbane Head in Antrim.

The year was 1989. While on holiday with his brother in Scotland (both of whom had golfclubs strapped to their respective handlebars), Mark Reynier wheeled up to the gate at Bruichladdich, wondering if he might get a look around the home of a whisky he adored.

“It had the elegance, balance, finesse, harmony – everything I’d been brought up to look for in a great wine, and it was there in a spirit,” he told Kelefa Sanneh in a piece originally published in February 2013.

A sign at the distillery gate bluntly stated: ‘PLANT CLOSED. NO VISITORS.’ Despite this, Reynier managed to get the attention of a worker in the Bruichladdich courtyard.

“Look, I’m your best customer,” Reynier said to him. “I’ve come from London – I’ve come all this way, and I’d love to have a look around.” Sanneh writes: “The worker’s response was even brusquer than the sign: ‘F*ck off’”. Within 11 years of being told where to go, having written to the distillery’s parent owner every year since that first visit and some six years after it closed, Mark Reynier became Chief Executive of Bruichladdich Distillery. This is a man who is prepared to let dust firmly settle if it means getting things done right.

And that same patience and commitment to seeing things through is now bearing fruit at Grattan Quay in a facility many of us wondered would ever find a suitable steward after Diageo ceased production there in 2013.

The South Quays, which will soon feature an upgraded Waterford Greenway, is home to a product and brand which is already the take of an industry with household names featuring Pacific-trench deep financing. What Mark Reynier realised at Bruichladdich is now being replicated in Port Láirge.

“It’s the contrasts,” said Mark when asked to comment on his Distillery’s home sod. “On the south coast but inland; a bucolic river that happens to be an estuary; bustling traffic but quiet streets; the colourful quay frontage backed by narrow streets. The sense of history, of strategic importance, Viking ramparts and (its) mercantile past: a techno-modern distillery on one side of Mary Street, an ancient 1792 brewery on the other.” Amen to all of that.

Another 1989 memory came to mind while we spoke about ‘Luna’, Waterford’s new biodynamically produced whisky.

“I first came across (biodynamics) in 1989 in Chateauneuf-du-Pape with a Frenchman called Philippe Armenier who, out of the blue, started creating and getting a lot of attention for this sublime Chateauneuf-du-Pape. And I went to see him to find out what his secret was and it turned out it was biodynamics, something that I’d never heard of and frankly thought was barking mad. But bit by bit, though, he convinced me that there was something in it: the rhythm of nature, high tides, spring tides, sap rising – all these things that we used to know but have, to a large extent, now completely forgotten.”

He added: “I can remember my mother telling me to prune roses when the moon was waning (the period after the Full Moon) and I asked why was that. She told it was because the sap doesn’t rise when the moon wanes so you wouldn’t kill the plant – now that’s accumulated knowledge that was built up over centuries but has subsided in the decades in which farming intensified and ramped up. And as the years went by, and the more I learned about biodynamics, the more I came to appreciate it and the extra dimension it gives to wine. So why not do likewise with whisky? It felt a completely natural step to take. And if was good enough for the leading French wine producers, then it was certainly going to be good enough for me.” 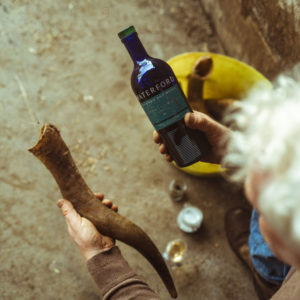 Waterford’s ‘Biodynamic: Luna’ was “the talk of Paris” at the recent trade event in the French capital.

And Luna’s bona fides could have received no greater accolade than the ‘Coup de Coeur’ prize in Paris as “the most impressive newcomer around; it was the talk of the town”.

Mark continued: “It really is a gamechanger and represents, I feel, a way forward. We ought to be proud of this connection with the Irish soil, a single malt whisky made in Ireland we’re the first in the world to do it. You can’t just ‘spray and pray’ when it comes to producing a barley like this. The so-called traditional methods used so widely since the 60s and 70s simply don’t cut it if your goal is to produce and retail a biodynamic product. As a grower, you’ve got to be there, you’ve got to be alert and out in your fields a great deal of the time – it’s a holistic form of farming. But it’s hugely rewarding. It served our forefathers well during times when things weren’t messed around with artificially – and it can do just as effective a job in 2021.”

Confident that he will have further growers adapting to biodynamics, Mark Reynier is justly giddy about the concept and Waterford’s connection to this farming practice. “It’s a belief system. It’s a way of life, pretty much the ultimate agricultural system. And we’re all in.”