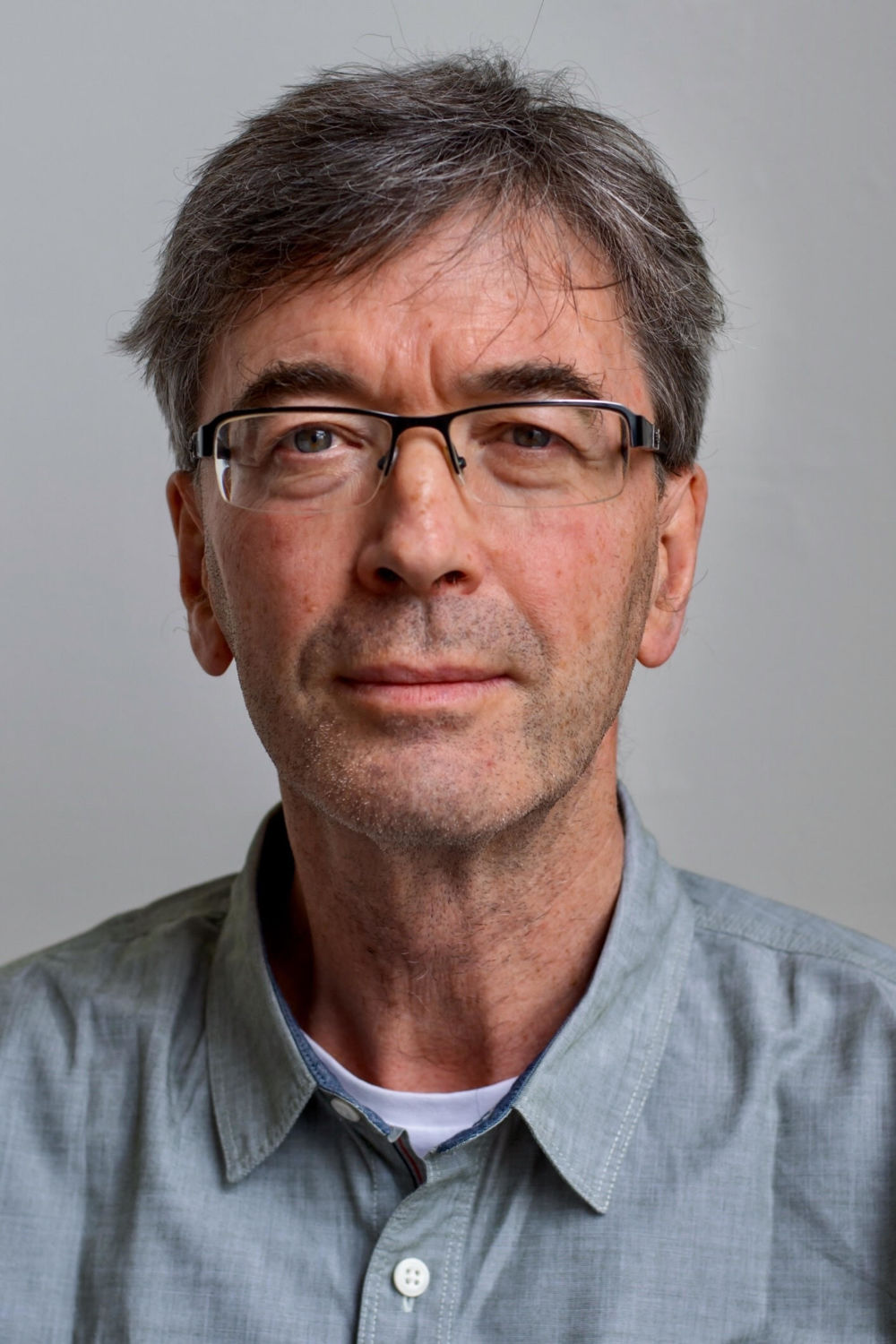 Poet Frank Farrelly who will take to the Spokes stage at Phil Grimes’s on November 19.

THE SPOKES open mic and poetry night makes a welcome return to Phil Grimes’s Pub in Johnstown on Friday, November 19 (doors open 8pm) with special guest, Waterford poet Frank Farrelly who released his debut poetry Collection ‘The Boiler Room’ with Revival Press last year. On the night, there will be open mic slots for poetry and music.

Frank Farrelly is a retired teacher and his poetry has appeared in many or most of the top poetry journals and magazines in Ireland including ‘The Stinging Fly’, ‘Poetry Ireland Review’, ‘The Waxed Lemon’ and many others.

In 2017, he was awarded an Artlinks bursary to publish a first pamphlet, Close To Home, and also won the inaugural Rush Poetry Prize.

In recent years he has been runner-up in The Fish Prize, The Doolin Prize, North West Words and Poets Meet Politics, he was shortlisted in The Writing Spirit Award, The Bray Literary Festival, The Trim Poetry Prize and Cúirt New Writing.

In 2019 he was selected for the Poetry Ireland Introductions Series He is currently working on his second collection.

The night is grant assisted by the Arts Office at Waterford City & County Council. Admission on November 19 is €5 and is strictly limited to 25 tickets.

Netflix recommendations for the weekend