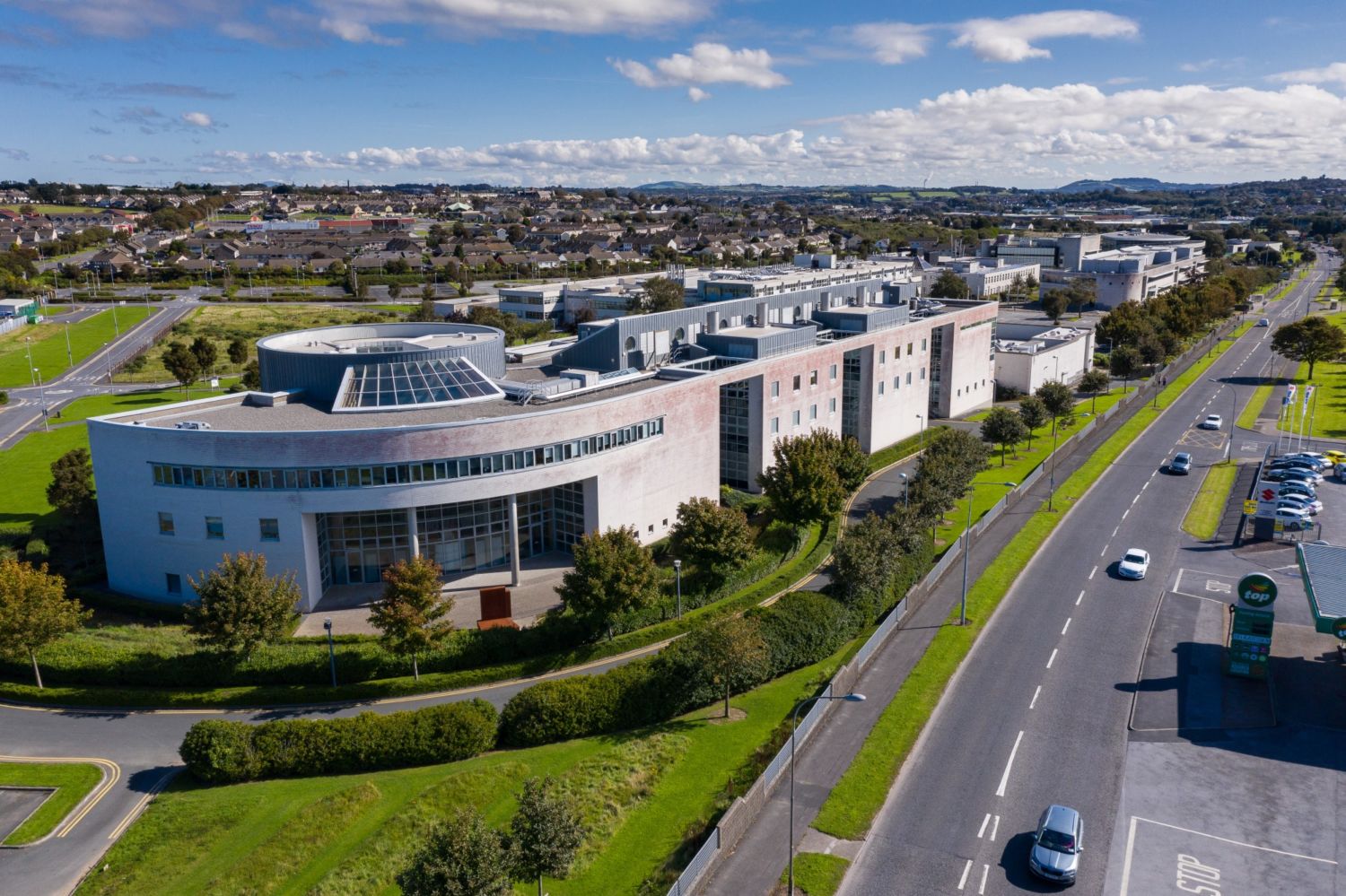 The WIT campus on the Cork Road.

“WIT has been stymied mercilessly by the Higher Education Authority and the Department of Education.”

IN OCTOBER 1985, I met the late Padraig Ó Gríofa, Waterford Chamber President Tom Bradfield and Ollie Cleary coming down the steps of the Tower Hotel after the launch of the Bannon Report on a Tech University for Waterford. They firmly believed that this new and separate institution was the way forward.

Bannon warned that plans to upgrade Waterford Regional Technical College (WRTC, now WIT) would not succeed because of opposition from other institutes; the Irish crab system from which WRTC would be unable to escape.

Waterford was then fourth city of the country and larger than Galway. NIHE Limerick had just been upgraded to the University of Limerick with Bannon warning that without university designation for Waterford at that time, it might never happen.

The fight for university designation started in 1936/9 with the wretched closure of the De La Salle teacher training college. A new book by Fergus Dunne, titled ‘De La Salle Teacher Training College Waterford 1891-1939’ underlines the importance of that institution to Waterford at the time and the loss its politically inspired closure caused.

The college was offered by the De La Salle order as a possible constituent college of the NUI but this was stymied by UCC. The fight went on sporadically with various committees, the latest being Waterford University Action Group, 1985 to 2005. This demised with the 2006 application for university status to Fianna Fáil which was refused for no good reason.

In the interim, the university sector has grown by 40 per cent and the Institute of Technology sector by three per cent. DCU and Maynooth, which were the same size or smaller than WIT at the time, are now twice its size.

WIT has been stymied mercilessly by the Higher Education Authority and the Department of Education.  Course development and student numbers have been deliberately blocked in a savage act of regional apartheid. Funding has been mercilessly cut. 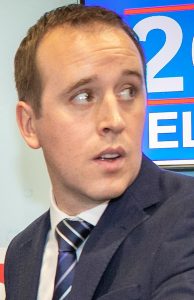 Fine Gael’s 2008 promise – while in opposition – of a full Waterford University was quickly destroyed by the policies of FG governments since then.

We now have a shabby, “one for everyone “county town tech university catch all, with Waterford again an outlier among its city peers. Simon Harris’s announcement of the TUSE before May 2022, while many facets of it are still unclear, has set the alarm bells ringing again despite its acceptance by Waterford political and commercial interests.

Background noises suggest its “the only thing on offer” and refusal would “isolate” Waterford. As if we’re not already! When people are economically hungry, as is Waterford, they savour even the poorest food.

Simply put, Waterford is designated in government literature and the current Ireland 2040 Plan as one of only five cities. Yet we do not have the facilities, medical, educational or FDI of what were once our peer cities of Limerick and Galway. Why not?

There is no apparent attempt or process to tackle that inequality. Instead, government has embarked on a politically motivated process with the TUSE which Leo Varadkar most disingenuously compares to UL.

It reduces the status of Waterford city to that of a county council and may result in Waterford faculties being politically transported elsewhere.

After TUSE designation on May 1 of next year, Limerick and Galway will each have independent universities and TUs. Waterford will possibly have a third, or a quarter of a TU. Maybe the biggest? But still only a section. Is that equitable?

French economist Thomas Piketty has written that “Fair and sustainable development demands public services, infrastructure, health and education systems”, and that “While the history of inequality is complex and multidimensional, economic prosperity in history has been based on a clear educational lead.”

Galway has grown from half the size of Waterford to one and a half times our size based on large university and medical facilities.

The same argument is easily sustained for Cork and Limerick. UL has led a dramatic turn-around in Limerick’s fortunes and now in its 50th anniversary year has published its latest 10-year €350 million development plan. UCD and UCC have published similar plans in recent weeks.

WIT and Waterford still await a proposed new engineering building, first mooted and planned in 2009. Its commencement has been successively “delayed” until “possibly” spring 2022 with possible completion in 2025. While we struggle for positivity with this TUSE announcement, that appalling delay undermines all confidence in the present government and Minister Harris. 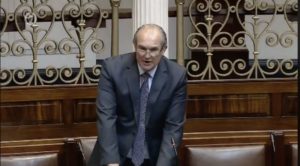 Recent Dáil exchanges between Matt Shanahan and Taoiseach Micheál Martin centred on the recruitment of staff for promised 24/7 cardiology at UHW. Consultant staff are in position and willing to extend hours to 8am to 8pm seven days a week. This expansion was promised by hospital management last February but has singularly failed to happen as the required ancillary staff are not in place.

Mr Martin insisted that recruitment was underway (HSE ‘bumfspeak’?) yet a trawl of the HSE, Public Jobs and all other recruitment websites possible, elicited zero evidence that such was the case.

Inequality is being institutionalised. CUH, a vastly better resourced (overstuffed?) hospital than UHW, complains of being overworked and Mr Martin scurries to meet staff there. Does anyone believe that he, in his red and white jersey, has any interest in the development or welfare of Waterford? Where is the evidence?

Our FF TD Mary Butler is attached limpet like to him without any evidence at all that dogged loyalty and subservience has brought a single benefit.

John Cummins tackled Simon Harris in the Seanad on the TUSE. There is no clarity on the board, HQ location, the Glass site (allegedly a done deal!) or future investment and course expansion.

Senator Cummins is an alumnus of UL and knows what a real university is. The depth and persistence of his questioning demonstrated an implicit fear that WIT is in dangerous territory. Without clarity and delivery, his political future is toast!

In response, Harris kicked everything to touch with “democracy” and “HQ should be and ought to be”, but Waterford remembers the “should be and ought to be” of the packed SEHB voting system, Council amalgamation, VEC offices, hospital group strategy, IDA failure, etc.   We may be poor but we’re not stupid, as this Government again feeds Waterford the gruel of inequality.