Well Said: Jamie Power on the beauty of Bonmahon 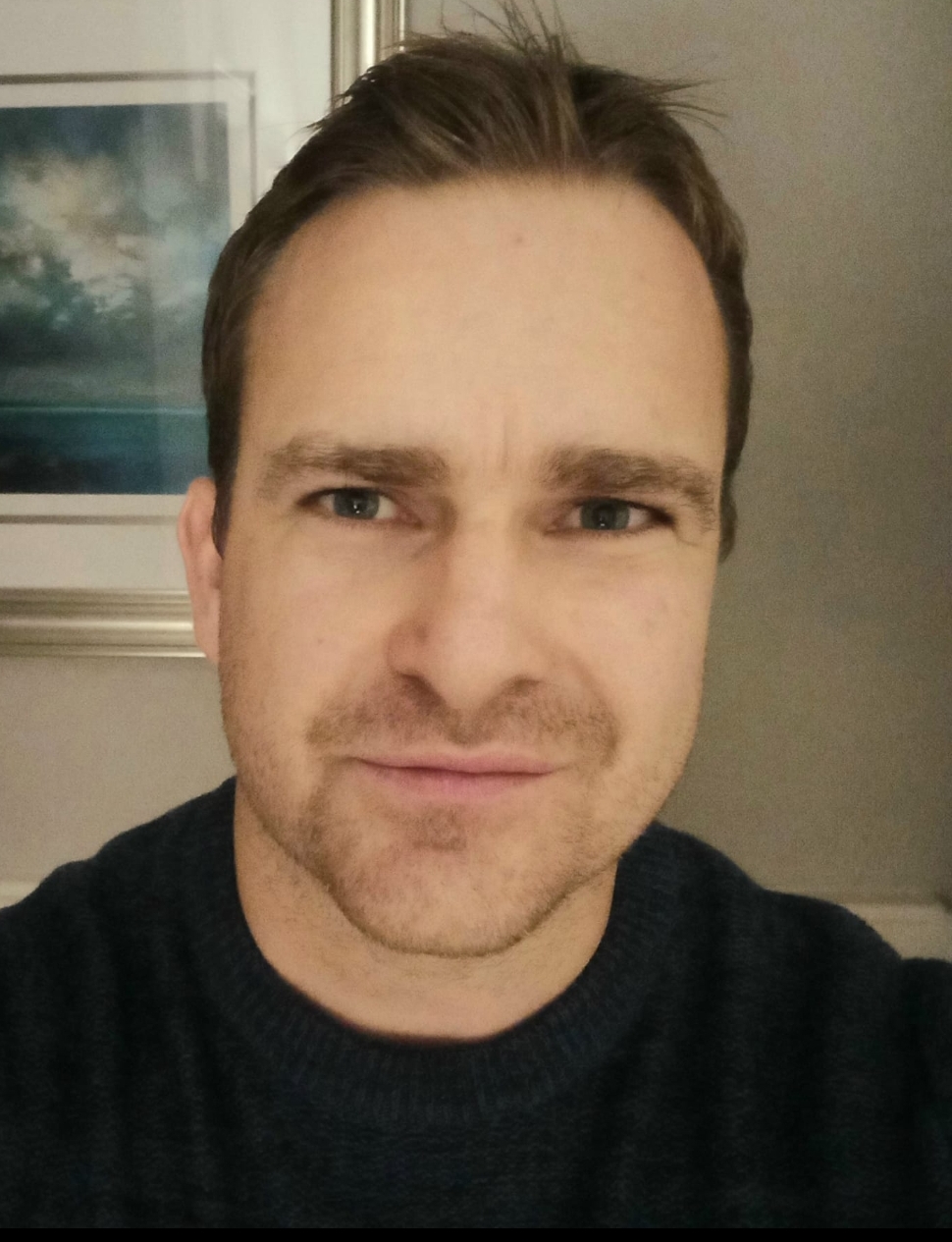 THE directions were spot on as I pulled the car up on the quiet Coastguard Road one recent midweek evening, just as the daylight began its slow surrender.

Jamie Power’s smile and welcome proved equally warm as I stepped into the beautiful Knockmahon home that he shares with wife Lorna (a chemist) and their two daughters. A third little Power, due shortly, will add to the flock in this heavenly coastal nook.

Beyond the expansive sitting room window below us, the foaming seas met the sands of Bonmahon, as the cliffs shielding Trá na mBó faded in the dusk.

“I grew up here myself, just next door actually,” said Jamie as I, still somewhat slack jawed by the view, sipped on a cuppa and nibbled a chocolate biscuit.

“My Mam (Patricia) lives straight across the way from me. This site was originally my grandparents’ place and prior to that their parents’ place so it’s been in the family for a while. And it’s such a lovely place to be from. It’s part of the reason we set up the Bonmahon Water Quality initiative. We’re trying to look after the area as best we can and protect it for the next generation.

“But it’s 50 years now since there was anything done with our public water system, which is both antiquated and at capacity. The whole area deserves better – we’ve made our submission to the new City & County Development Plan and we’ll be beating as loud a drum as we can to see positive action implemented for Bonmahon and the surrounding area.”

Of his native place, Jamie added: “Those of us born and reared here, we’re very protective of it; we mightn’t always be the greatest in terms of mixing with outsiders but when you’re a part of a clique, there’s no doubting just how great a place it is to be from. We’re very proud of it so it’s only natural that you’d want to protect it and do what’s best for it.”

An Engineer who works for Stradbally-based Norris Brothers, Jamie’s interest in the very soil his home is built on runs almost as deep as the remarkable shafts along the local coastline where copper was famously mined.

“This was originally a mining house; ore was tested from the mines right here while the dressing yards would have been just down in front here,” he explained.

The view from the Power’s home overlooking Bonmahon Beach, is jaw dropping.

“Lorna and myself were based in America for a few years and we met a lovely, elderly couple while we were staying in an Airbnb who gave us a book; we were both trying to find some of our ancestors at the time (2014) who were buried in Butte (Montana). We found the graves of Lorna’s great grand uncles, three of them – and found a little bit of information about the O’Learys, ancestors of mine from Cork who would have come to Bonmahon to mine.”

Jamie continued “One of Lorna’s great grand uncles, Patrick – the eldest – he was the first to go out there and then two of the brothers followed him out. They’d a priest back home who was telling them to stay there because they were doing pretty well for themselves. Patrick died first and then the two other guys were really close to each other. So we were looking through the records in the local library and we came across their death notices; it turned out that they died within three days of each other. We thought there must have been an explosion in one of the mine shafts (Butte featured gold, silver and copper mines) and that they’d both died but that wasn’t the case at all. One brother got sick and died and the other one went to bed, took ill and died three days later. The headline of a story in the local newspaper, The Anaconda Standard, read: “Lennon Brother Dies of Broken Heart’. It was an amazing discovery.”

Jamie and Lorna lived in Hoboken, New Jersey (the birthplace of Frank Sinatra) before coming home for their wedding, a time which proved so enjoyable that it persuaded them to return permanently following their honeymoon.

“Home, family and friends and wanting to raise our children here in time, it all pulled on the heartstrings and while we’d a great time in America, coming back was the natural thing to do,” said Jamie. 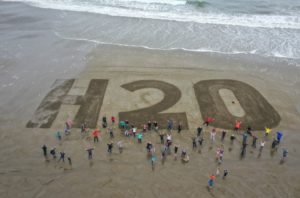 The Bonmahon Water Quality Initiative, of which Jamie is a member, have begun campaigning for an improved local water system.

“I’d always wanted to do something with this place. It was such a huge part of my childhood. Growing up next door to my grandmother, I used to come across here for my second dinner every day and then I’d go back over to my mother’s house to get dessert and then sometimes come back over for stewed apple in the evening time. My sister Niamh and myself were always in and out of here; we treated it like our second home.

“My Grandfather Jimmy, whom I’m named after, had been in the Merchant Navy and he had three daughters – it really will be history repeating itself if we’ve another girl! But my mam and my two aunts pretty much lived the same kind of life that we’re living now; being down by the beach and what have you. He loved fishing, my Dad was a fisherman was well and that’s how I was reared, between hunting and fishing. Bonmahon was such a nice place to be reared and to he here now, living where my Grandfather and Great Grandfather did, across the road from where Mam and Dad raised us, sure what more could we ask for, really? Being from here and the freedom and lifestyle we had growing up, I wanted that for our children so to have what we have here now is very, very special.” Home: sure there’s no place like it.