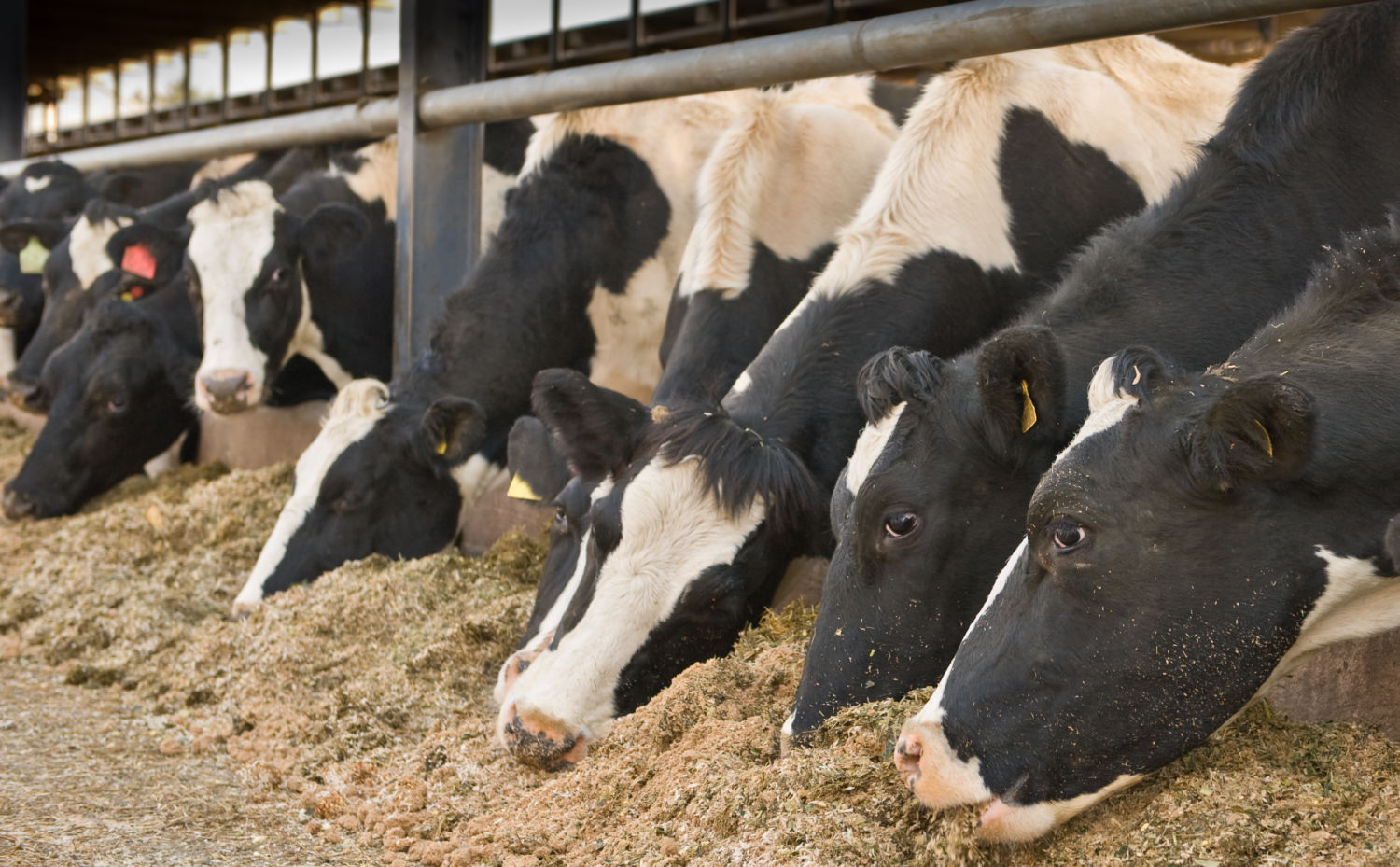 Last year, the national rate of Bovine TB exceeded four per cent for the first time since 2012.

BOVINE TB rates in West Waterford have doubled since October 2019, the Seanad was told this morning.

Senator John Cummins (FG) said the increase in Bovine TB outbreaks in West Waterford and North Cork had been brought to his attention when he met with Waterford IFA members alongside Foreign Affairs Minister Simon Coveney recently.

He told the house: “Members felt there was a strong correlation between vacancies in the Regional Veterinary Office (RVO) that’s responsible for the administration and delivery of the TB Eradication Programme, which seeks to put effective controls in place…

“Herd incidences of Bovine TB on October 21, 2019 stood at 2.3 per cent and today it stands at 4.78 per cent and rising, which is very, very concerning. The impact of rising TB outbreaks is far reaching. The disease causes untold hardship for farmers and farm families in rural Ireland, whose herds have to be culled.”

Speaking to Minister of State in the Department of Agriculture, Martin Heydon (FG), Senator Cummins noted that Bovine TB levels rose “above four per cent for the first time since 2012 and while the specific cause of each TB outbreak varies, it’s a well-established fact that badgers play a central role in the spreading of TB to cattle in Ireland so in order to eradicate TB, we have to address the risk posed by TB in badgers and I know your Department, through the RVOs is committed to removing badgers from areas where there’s a severe TB outbreak in cattle, which has been shown to be linked to badgers, and you’re committed to vaccinating badgers where the risk posed to cattle by infected badgers has been brought under control.”

However, Senator Cummins added, the success of this programme is determined by the number of staff available to carry out such vaccinations, which led him to question how many RVO posts remained vacant in both West Waterford and East Cork. A response to a Parliamentary Question (PQ) tabled by the Senator revealed a total of 86 staff vacancies across the country’s RVOs.

“I believe that if we filled these vacancies, it would have a dramatic, positive impact in bringing the incidence of TB outbreaks under control. I know from my interactions with farmers on the ground that they’re absolutely committed to working with your Department and the RVOs but they have to have the confidence that the staff exist in those offices to help in tackling what is a very serious problem.”

“The devastation of a reactor”

Minister Heydon, who comes from a suckler farming background in South Kildare, recalled the “devastation that hit us in having a (TB) reactor (within a herd)” over 20 years ago. “It’s a blow to the whole family and I wouldn’t wish it on anybody.”

There are 16 Regional Veterinary Offices in the State, with the Waterford/Kilkenny office located in The Glen in Waterford City and are composed of veterinary, technical and administrative personnel.

As of November 7, there are no veterinary vacancies in either Waterford and North Cork but there are three technical vacancies in both areas (6) in addition to one clerical officer vacancy in North Cork.

Minister Heydon told Senator Cummins that (as of November 7) nationally, there were five veterinary vacancies, 17 technical vacancies and 12 administrative vacancies – a total of 34. The Minister stressed that these figures didn’t take into account staff members on leave. The most up to date data available to Minister Heydon revealed that the current Bovine TB rate in Waterford stands at 5.05 per cent while North Cork stands at 8.3 per cent with the national rate is 4.18 per cent.

In reply, Senator Cummins noted the disparity between the number of RVO vacancies put to him in reply to his PQ (34) when compared to the number detailed to the Seanad this morning (86). This led him to seek further clarification from the Minister on these figures.

The increase in the rates in both Waterford and North Cork were higher than the figures provided to the Senator from Minister Heydon’s office on October 26, with the North Cork figure described as “very, very alarming”.

He added: “Clearly we have a rise in incidence rate here and we need to fill those vacancies without delay in the Waterford and the Cork North RVOs”.