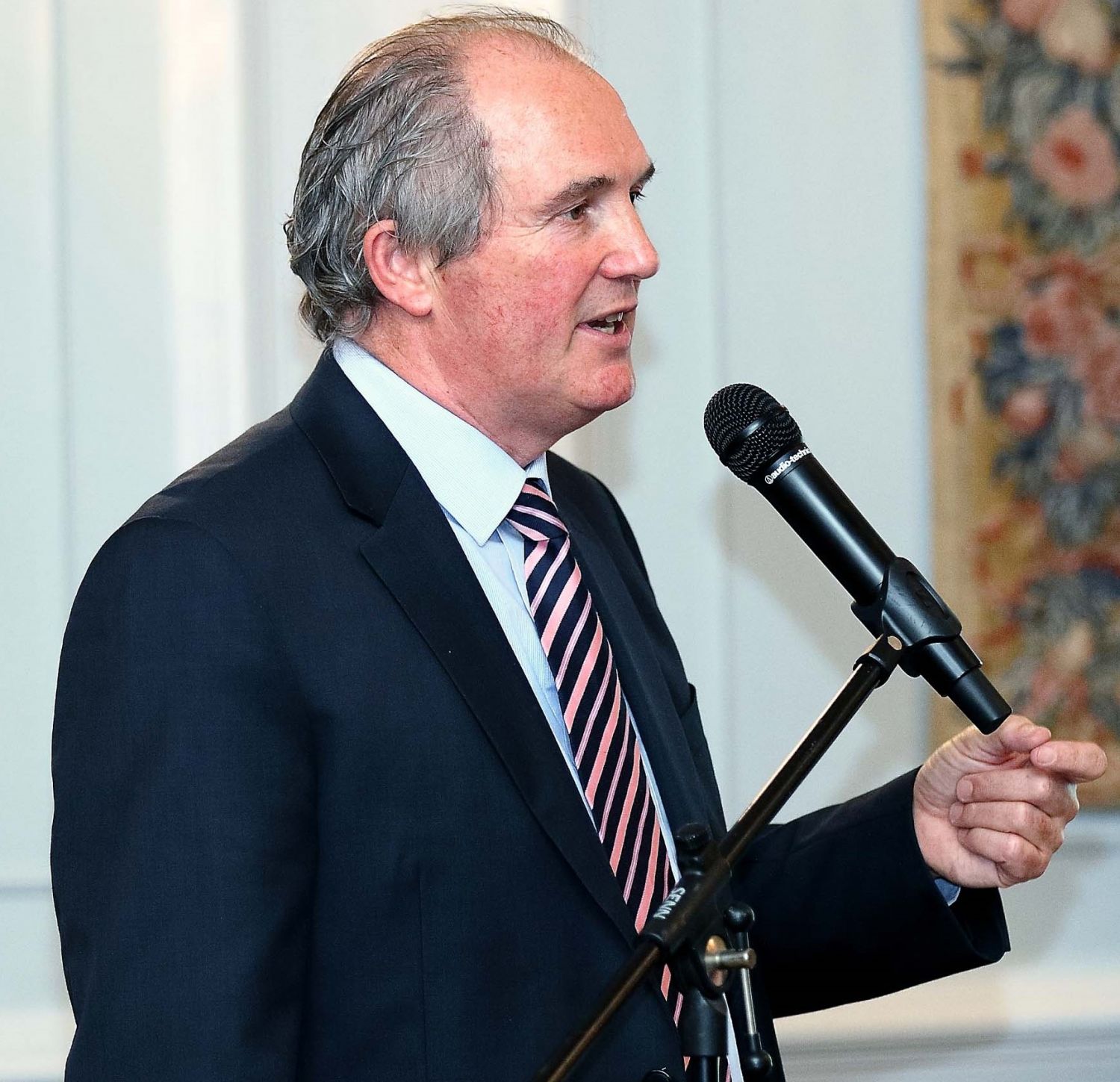 MATT Shanahan asked Taoiseach Micheál Martin a Dáil question about UHW 24/7 cardiology and referred to the famous photograph of Mr Martin and TD Mary Butler outside the hospital with their promise to deliver 24/7 writ large. Mr Martin went into a rambling, waffling reply which was greeted by cries of “hear, hear” from Ms Butler. Some suggest she was shouting “here, here”, to confirm that she was actually in the chamber, but that may be unkind. How any Waterford TD applauded a non-answer to one of “les questions du jour” for Waterford (health, education and FDI jobs) is pretty terrible. Has Ms Butler wounded herself politically? She has form. Remember the legally constituted Boundary Commission recommending that a tiny sliver of south Kilkenny, historically administered from Waterford, should be returned to the city? Ms Butler sided with Kilkenny politicians against her own people. No wonder she has the byways of rural Waterford worn to dust seeking the rump diehard FF vote to sustain her hopes. All politics is local is a maxim forgotten or not understood.

While Mr Martin and his ministerial claque lorry-load investment and funding into Cork, Ms Butler is unable, as a Dept. of Health minister, to ensure the half dozen people necessary for 24/7 cardiology are recruited. Gilbert and Sullivan had her down pat, “I always voted at my party’s call and never thought of thinking for myself at all…!”

‘It is a stalemate, a stand-off, while everyone pauses to see who wins… this is the modus operandi of this Government’

Refreshingly, the Greens are more passionate activists than politicians. Unlike the stale, male and pale family-business politicians with no core other than a desire to have Daddy’s job, the Greens actually stand for something. Irish people think Greta is right, our planet, our home, is on fire. Even with all the money of Jeff Bezos, you can only escape earth for 180 seconds. It is easy to see why the Greens broke through in the last elections, now having 46 councilors, 12 TDs and three senior Ministers, all with good portfolios. For the second time, Irish voters backed the green message and returned a substantial number of Green TDs.

Waterford and Carlow/ Kilkenny have a Green TD each. Marc Ó Cathasaigh leveraged the strong base of Grace O’Sullivan, former Greenpeace rainbow warrior and Senator who comes from a large political family in Tramore and remarkably secured an MEP seat. Marc also benefited from Fine Gael’s collapse in Waterford. Deprived of a seat by Waterford voters for the first time since the 1950s, righter winged voters found him on the ballot. While campaigning, Marc leaned into the failure of the old FF/FG machine politics to deliver anything but grief to our hospital and WIT.

The Greens are not politics as usual, but are a civilized, kind, and policy focused, placid bunch. Since coming to power they have been nasty and ineffectual, a family at war. Within the party, there have been accusations of misogyny, bullying and toxic rows.  Limerick TD Brian Leddin’s offensive WhatsApp messages, the odd treatment of Hazel Chu, the tussle for leadership between the two Dubs, Eamonn Ryan and Catherine Martin, plus the resignations over Minister for Children Roderic O’Gorman’s Mother and Baby Homes legislation. Hard to stomach votes over international trade deals and green issues are coming.

Unsurprisingly, Marc has accomplished nothing meaningful from his non-green, Waterford agenda. It is unclear where he stands on additional resources for our regional hospital. Presumably he is against the M24 Waterford-Limerick motorway, and cares little for the runway extension at Waterford airport.

Of course the Government he is part of, gifted Ireland’s airports €126m in last month’s budget. Cork and Dublin took the lions share for runway work. Cork airport is closed for 10 weeks for its €40m project. Meanwhile Waterford airport will be defunded this year and deprived of cash to cover basic ground safety measures. The Search and Rescue Helicopter Rescue 117 might go too.  With the Greens running a rearguard action to kill off the M20 Limerick-Cork motorway there’s little chance that the M24 will even be in the conversation.

Last week Marc (rapidly learning his Gilbert and Sullivan lines) was whimpering in the Dáil about what was needed to make the technological university work. No one was listening. Despite the technological university appearing in the 2011 and 2016 Programme for Government, with not a bean spent on new buildings or courses in WIT in almost 20 years, Marc is very clear that we must wait before a move is made on any capital development and new courses.

Meanwhile, the flood of leaving certificates leaving the region continues unabated. Even forgetting the local agenda entirely, and just taking Marc’s focus on climate change, the Tramore teacher has made no impact. Those who voted Green because they wanted green are hardly impressed with their inability to cut deals on the issue in their own government. Investors, businesses, homeowners, farmers require clarity to make decisions and need a broad political deal that sticks around for a decade.  Take for example the national herd nonsense. In Government between 2007 and 2011 green policies advanced. With Greens gone, Fine Gael supported the doubling of the national herd. Simon Coveney championed the farmer as Minister for Agriculture. We know that is not sustainable but farmers borrowed and made investments.  Large firms like Glanbia did the same on the basis of this ‘let her rip’ strategy. Now the Greens are trying to roll this back while their partners wink at farmers that the herd number stays. Simply put, politics is not happening, deals between people who have business together are not happening. Rather it is a stalemate, a stand-off, while everyone pauses to see who wins. This might take five lost years to play out. The M20 motorway is the same. In fact, this is the modus operandi of this Government.

Refreshingly the Greens are passionate activists. Disappointingly, they cannot do politics.