Auction for Ferrybank house closes with one bid 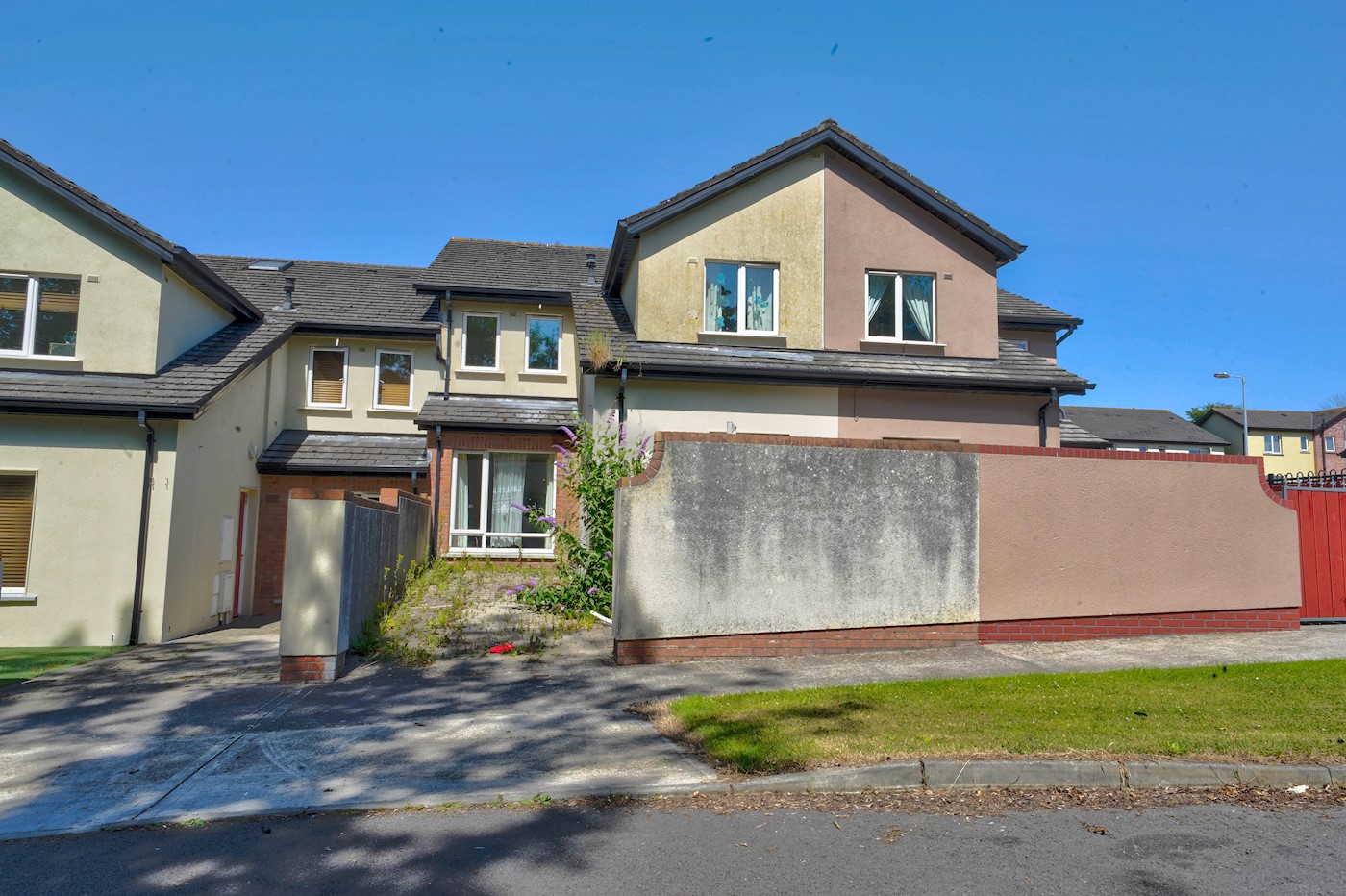 AN auction for a three-bed house in Ferrybank concluded on Wednesday morning last with only one bidder making an offer.

During the BidX1 auction interested parties were invited to make an opening bid of €130,000 for the three-bed at 17 Christendom Mews, Ferrybank.

According to the auctioneers the mid-terraced property is in good condition throughout and located in a cul de sac in the Christendom estate. Extending to approximately 83sqm the property benefits from vacant possession and off street parking. It has a BER of C1.

An hour before the conclusion of the auction one buyer showed their hand by making the opening bid offer of €130,000. As the timer counted down the individual remained to be the only bidder to make an offer and this was recorded as the final bid shortly after 11am.

Meanwhile, another city property is due to go under the gavel at the next BidX1 auction on December 10. Number 3 Glen Terrace, Morgan Street, has a guide price of €80,000. The mid terrace two bedroom house extends to approximately 76sqm. The property is subject to a tenancy at a current rent of €6,192 per year. 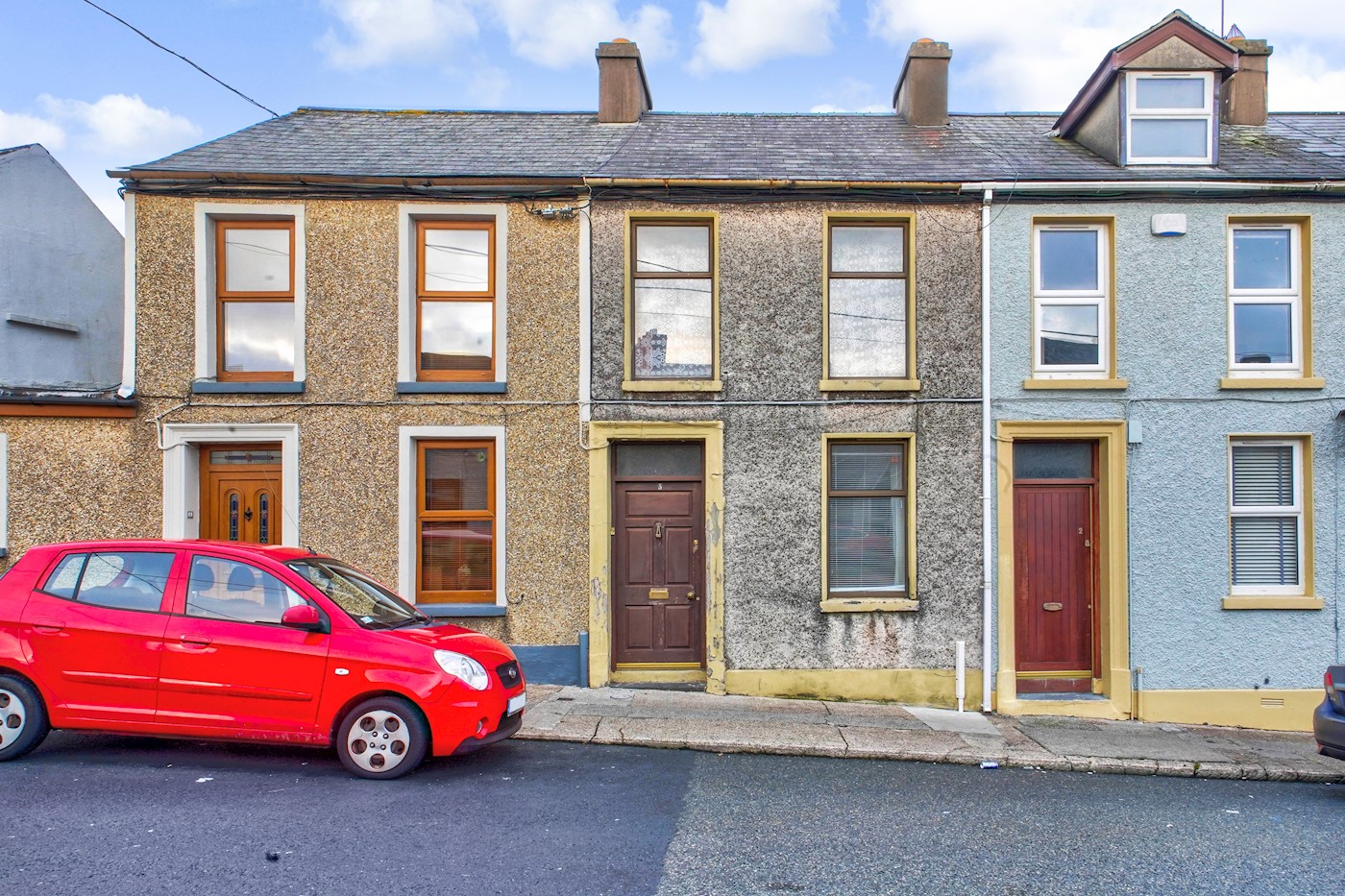