Bircham found out about sacking on social media 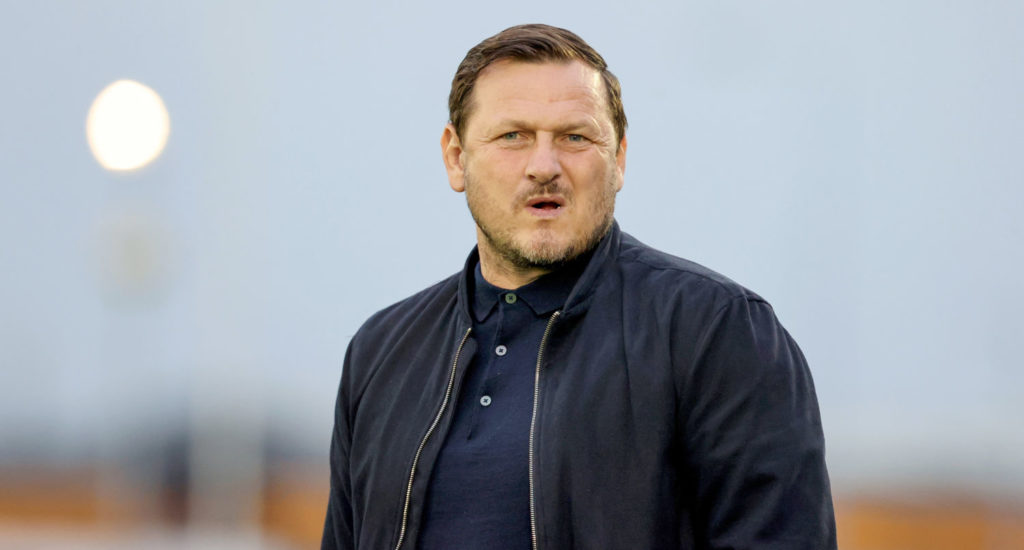 The now former Waterford FC manager, Marc Bircham, has told WLR today that he learned of his ‘sacking’ on social media.

“I put out a statement today which I thought was perfectly fine, just stating facts and letting everyone know I wasn’t there and I won’t be at the game

“Then I just found out on social media that they terminated the contract. Nobody has contacted me whatsoever.”

Bircham went on to claim that he has been forbidden from contacting his players by the club’s owner.

“The owner texted me last night that I was suspended for a week and I’m not allowed contact players or staff. I was surprised this morning and even more surprised now. My official statement is that I am surprised. It’s all out of my control. The decision has been made without me. Hopefully the players and staff can get the job done and get what they deserve to stay in the Premier Division.

“But I’ve not a clue [who will take charge of the club on Friday]. I’m not allowed to speak to anyone with the club.”