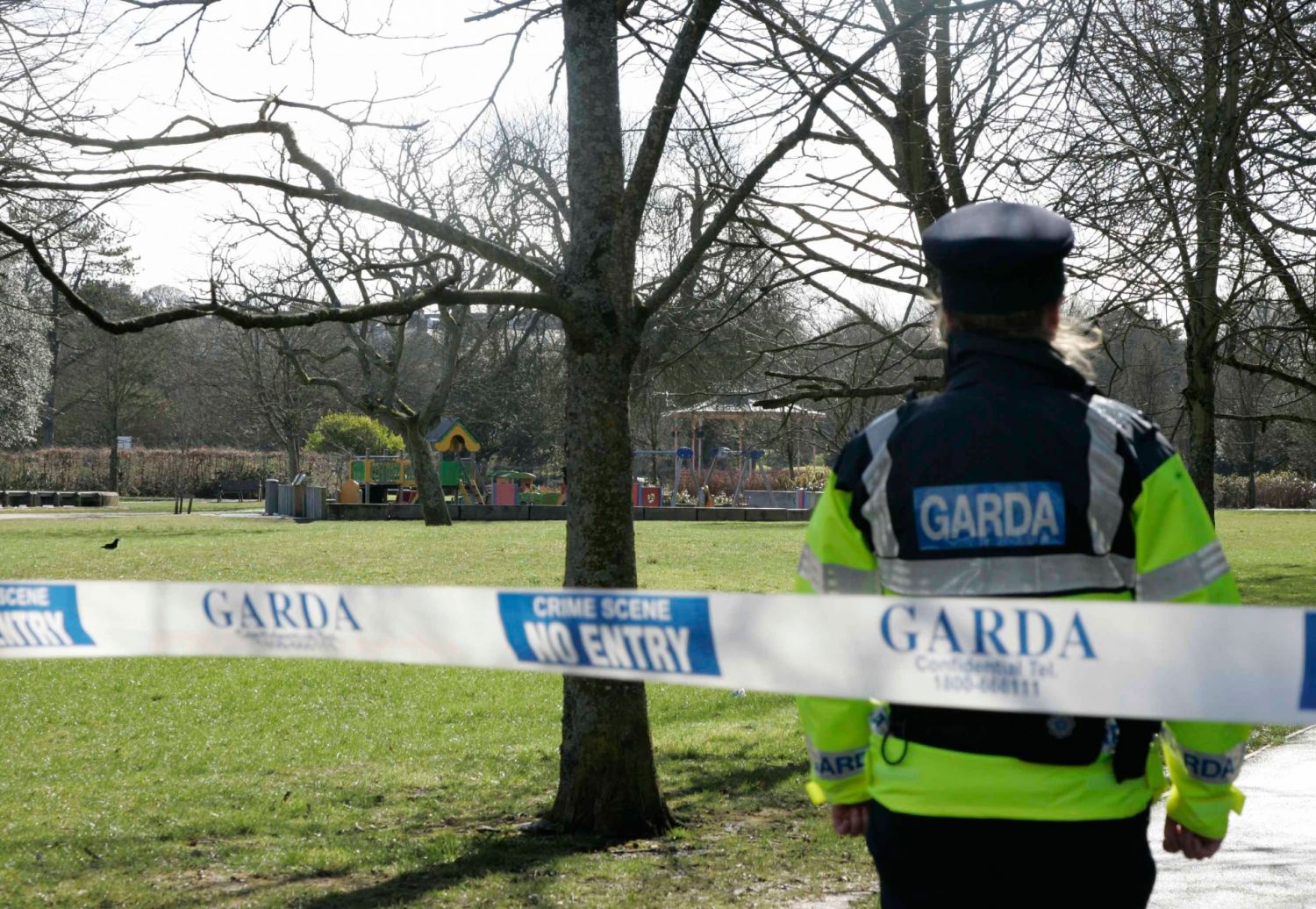 A Garda cordon at the People’s Park after Damien Organ was violently assaulted in 2010.

IN March 2010, in a secluded corner of the People’s Park, 25-year-old Damien Organ was beaten repeatedly with a hurley until he was unconscious. He never came around, and sadly died nine days later. In the years following that horrific attack, the park, which is a haven for children and adults alike, has born witness to a number of other serious crimes that this newspaper has covered, mostly on our front pages.

There have been muggings, violent assaults, drug dealing and sexual assaults, all occurring under the cover of darkness because when the sun goes down, the park has no defence against such crimes.

Since Damien’s horrific death, numerous councillors have requested that the park be lit up, in line with the beautiful park in Dungarvan which is illuminated 24 hours a day, 365 days a year. Year after year, excuses have rolled out as to why this seemingly obvious request could not be granted, with money usually being the top reason.

The park has never been as popular as it has been during the pandemic, and the people of Waterford deserve to feel safe while they frequent the park, especially when winter approaches and we are all caught off guard by how early the darkness sets in.

The councillors deserve credit for continuing to demand the lights but one also feels that they probably should never have taken no for an answer when they first asked. It’s a travesty that so much time has passed, and so many crimes have occurred, before this vital upgrade has been approved.

Waterford continues to dominate the headlines for the wrong reasons when it comes to Covid-19, with case numbers among the highest in the country.

People and businesses are fearful that more restrictions will be re-introduced in the coming weeks, in an attempt to stem the mounting incidence rate of the highly contagious Delta variant. It is understandable that businesses, heavily reliant on the Christmas festive season, are concerned.

At this stage, with disease incidence in classrooms proliferating, more families dealing with Covid in their homes, and rising hospitalisation and ICU figures, it seems almost inevitable that the Government will have to take steps.

Frustration that the vaccines have not dealt this particular variant the blow it deserves is understandable, but during a pandemic, as we have learned, nothing is guaranteed. That said, the robustness of vaccination, providing a very strong line of defence in preventing serious illness in the majority of those infected, has been a major victory. It is easy to lose sight of that. As daily case numbers reached almost 6,000 on Saturday, without vaccination we would be looking at a very different reality. The rollout of booster vaccination should further secure the health of our population. Challenges remain, particularly for our health system – where Covid is not the only game in town, and, unfortunately, those in urgent need of healthcare at the moment are losing out.

We can criticise politicians and government – with much of this criticism valid and necessary – but we also have to acknowledge the fact that we are still in the emergency scenario of a pandemic. We have succeeded admirably in returning our country to a strong semblance of normality – thanks in large part to the actions of our people, their adherence to public health guidelines and vaccine uptake. But this pandemic, and its repercussions, are a long way from over.