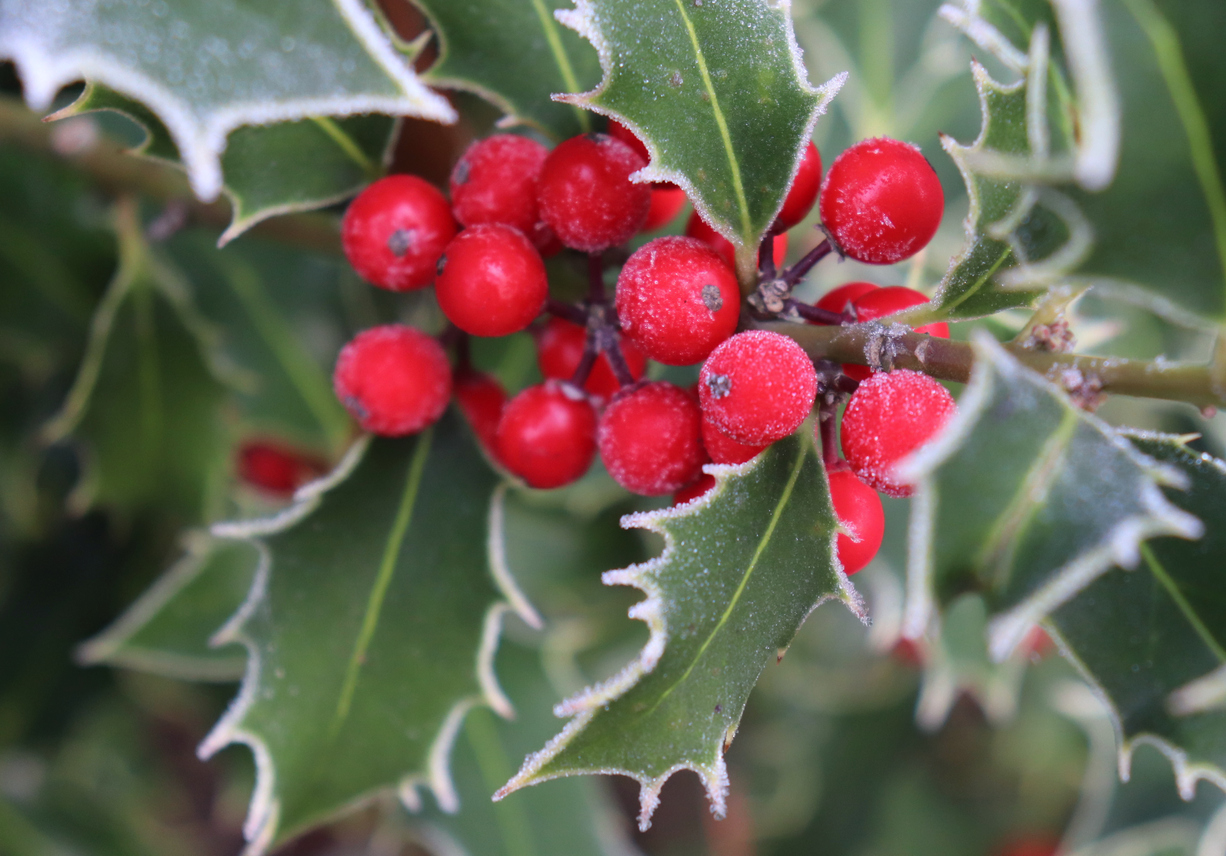 LIFE up to about 50 years ago used to roll along at a steady pace like a goods train. Since then, a number of things have happened such as the pace of life started speeding up and people found they had no time to linger and chat as they used to do with neighbours and friends.

A sudden change did occur when televisions were introduced to Ireland and people stopped talking to each other and even rearranged their furniture to face the new screen. This has now been surpassed by the mobile phone where, even if young people head out for the night, the new device is given all the attention and worthwhile chats are confined to small talk in between.

Unfortunately, I think we are missing out on some valuable life experiences as we continue to move along on the track but now it is the non-stop express. There have been periods when we had no electricity such as one Christmas and almost everyone still remembers that as the best holiday season ever. More recently the Coronavirus has forced us to change direction and the results have been amazing as huge numbers experienced some gardening and discovered the joy of growing plants but more importantly the train had slowed down and people were able to enjoy themselves and be more relaxed.

With Coronavirus the train actually stopped and people had to get off and had to more or less fend for themselves as we were all in unknown territory. I do not know why but I was surprised at how fast people adjusted to the new regime and within a short time had taken charge of their lives as they got involved with DIY in the home and garden and within a short time the entire country had their homes looking like they were polished and ready for sale.

As we could not travel people spent time at home and bought things that they could enjoy which was good value as they still had them for future use. A new concept had arisen which forced some workers to stay at home and for a proportion to work from home. Either way, they suddenly had a taste of what life could be and huge numbers want to stay that way but this cannot work for everyone and there is going to be an adjustment in the next few years.

If you have more leisure time, you need to occupy it with other activities and gardening is one huge hobby that ticks all the boxes and will suit many people. But you have to enjoy it and it is strange to say it but it has to be a transformative and personal journey in order to embrace the magic to be gained from connecting with nature when out gardening. You can get the same feeling when out walking in the woods, hills or greenway and can transform the same simple design of the countryside plants into your garden.

The Christmas season has started and we are eying some nice berries on our various shrubs and trees, some of which we want to use in our festive indoor decorations. Holly berries are one thing that the birds seem to go for first and therefore, pick a few sprigs for your own use, put the cut stems in a jar of water and cover the whole thing with a net until needed. Other berries such as skimmia, cotoneaster and the larger berries of crab apples seem to avoid getting eaten until later in the season so should be safe remaining on the plants. If you have any queries or comments you are welcome to share them with me on 051-384273 or [email protected] and if of general interest I will include it in a future article.

Netflix recommendations for the weekend

Where to find the best coffee in Waterford

Green Fingers: Plant addiction is nothing to sniff at!