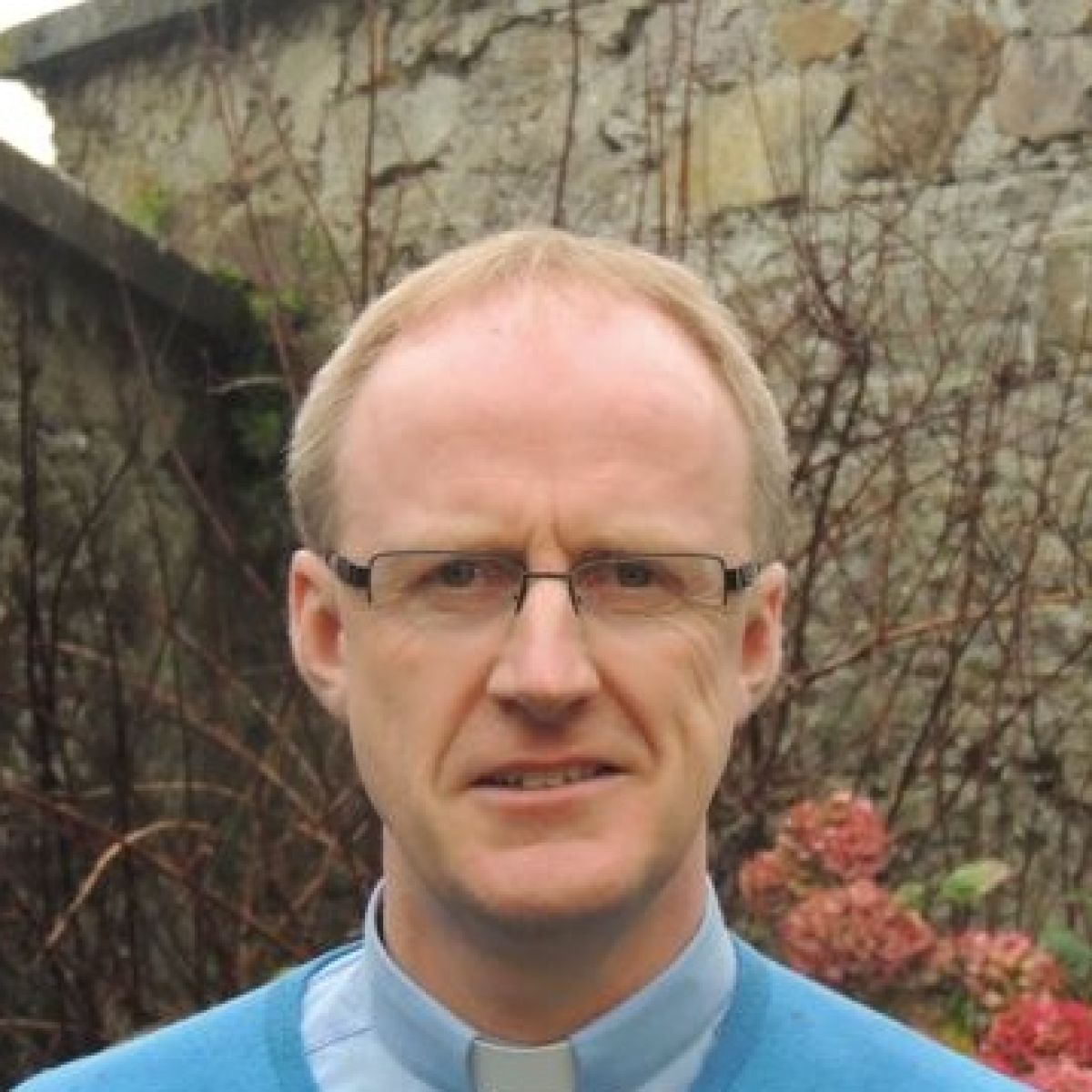 Fr Ned Hassett was fined €250 after appearing before Waterford Circuit Court in relation to a collision with a motorbike.

A PARISH priest based in Abbeyside, Dungarvan appeared in Waterford Circuit Court today (Tuesday, November 23) charged with careless driving causing harm, following a road traffic accident that occurred at Carroll’s Cross on July 28, 2018. Giving evidence of the accident, Sergeant Deirdre O’Neill from Kilmacthomas Garda Station told the court that Fr Hassett was driving a Toyota Avensis from Waterford City in the direction of Dungarvan with his 84-year-old mother. They had both been attending a funeral. Fr Hassett was on the N25 about to take a right turn, and after leaving some traffic pass he moved out onto the main road, into the path of oncoming motorcyclists. The court heard that a Harley Davidson, driven by Bobby Bohill, crashed into the passenger side of Fr Hassett’s car causing a number of serious injuries that included a fractured pelvis, collapsed lung, broken ribs, nerve damage to his back and shoulder amongst other injuries. Mr Bohill was rushed to hospital where he underwent an emergency splenectomy.

Defending Fr Hassett, Conor Roberts BL told the court that even though driving conditions were perfect on the day, the priest’s vision was impaired by the sun which was directly facing him. He said that Mr Hassett’s car was driving slowly into the wrong lane at the time of the collision and the priest didn’t see Mr Bohill until it was too late.

Prosecuting, Conor O’Doherty BL told the court that both parties knew each other well and that Mr Bohill refused to give a victim impact statement and held “no animosity whatsoever” for Fr Hassett. He said that Fr Hassett was breathalysed at the scene of the accident but that there was “no issue there”.

Conor Roberts said that Fr Hassett was in total shock when he realised who was driving the Harley and that he visited Mr Bohill in hospital the following day to express to his family how sorry he was for the accident. A number of references on behalf of Fr Hassett were presented to Judge Eugene O’Kelly, which included glowing references from Bishop Alphonsus Cullinan, who had known the priest since 1989, and Frank Daly, Chairman at the National Asset Management Agency (NAMA). The court heard that Fr Hassett was an active member of his community and had no previous convictions.

Judge O’Kelly said that there was “no question at all” that this was dangerous driving, and was in fact “a momentary act of inattention” which had significant consequences. He said that it would be wrong to impose a custodial sentence on someone who had “lived a blameless life” and was “so active in his community”. He added that justice in this case could be found in the civil court and that Fr Hassett could take some comfort in knowing that the victim, Mr Bohill, had no ill feelings towards him. The references presented to the court, he said, were glowing about Fr Hassett’s integrity, community spirit and contribution to society. He fined Fr Hassett €250 and gave him four months to pay. Judge O’Kelly did not make any reference to a disqualification but the charge comes with a mandatory two years disqualification from driving.

After the sentencing, a statement was issued on behalf of Fr Hassett, which read:

“I am deeply sorry for the impact that this accident has had on Bobby Bohill’s life, and for the horrific injuries that he has sustained. I am keenly aware of the suffering, pain and loss that it has caused Bobby, and to his family. I accept full responsibility for the motor accident. I am deeply appreciative of Bobby’s acceptance that it was an accident, and greatly admire his magnanimity, his very positive outlook on life in general and, in particular, Bobby’s suffering since the accident. I thank Bobby and his wife Eileen for their support and I remember them in my prayers every day.”