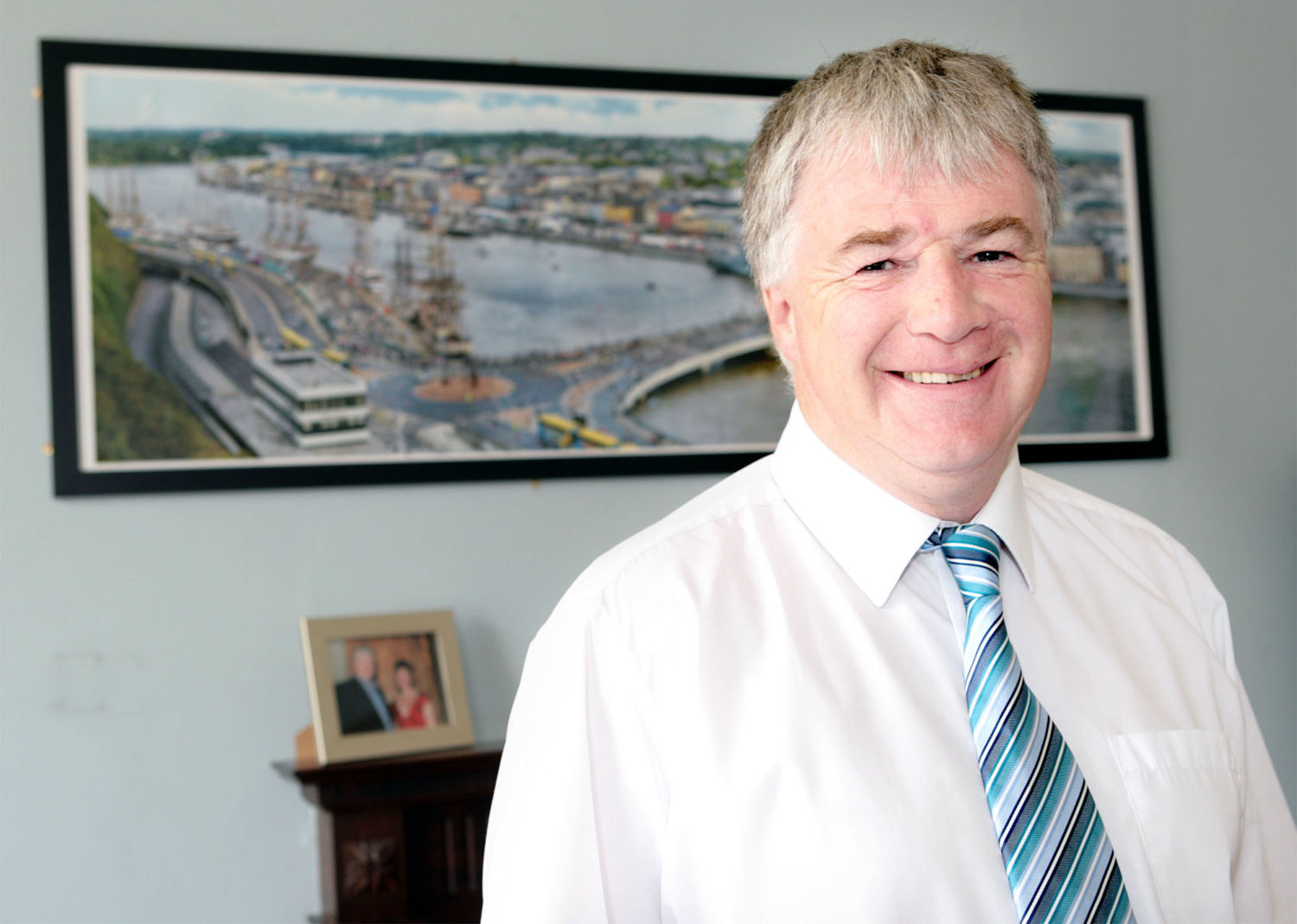 WATERFORD City and County Councillors gave unanimous support for what was deemed to be a progressive Budget that is set to increase services, promote Waterford, draw in capital funding and significantly see Waterford leading the way in climate change action.

Presenting the 2022 Draft Budget at the Statutory Budget Meeting of Waterford City and County Council held online this afternoon, CE of Waterford City and County Council Michael Walsh acknowledged that the influence of Covid-19 is still with us, and without Government support the Council, like other entities, wouldn’t have been able to manage over the past two years. ”We’ve had significant losses of income. Perhaps, the most indirect benefit was support to businesses in terms of rate waiver schemes,” he said, adding it effectively wrote off rates for a big proportion of businesses and created certainly for the Council.

Hopeful, that the situation next year will be different, Mr Walsh said the Budget was prepared on the basis of a return to normality. Setting out a number of key factors that influenced the Budget, Mr Walsh said construction and energy inflation are particular pressures, and some provision had to be made to offset this. Equally, there has been a greater demand for outdoor services due to Covid-19, while demand for housing and planning services have also increased.

On a positive note, there has been a significant change at Government level in terms of the availability of Capital Funding, but in order to benefit from this Waterford Council has to come up with matching funding and additional resources. Mr Walsh sees further opportunities in this field.  As the promotion of Waterford has a minimal budget, he said, “We do need to provide more. I would like to do it by multiples, but that’ not possible in the current year.”  Reflecting on the Irish Times Best Place to Live in award, he said, “unless we resource that we can’t tell that story”. Adding the more that can be invested the better it will be for the economic growth of the city. He felt it was positive that he was proposing an additional €100k in this area.

The most significant area of change is around the decarbonisation and climate change agenda. “Here in Ireland we are a bit laggard relative to the rest of Europe in many respects. We’ve taken some initiatives. There’s been some good work done locally in terms of our inhouse teams, but the reality is this agenda is going to have to be driven at local level in the longer term. The notion that they will do it or someone else will isn’t how this is going to happen.

“The simple reality is for this to happen we have to do so collectively as a population, a society and at a local community level,” Mr Walsh remarked. To enable this to happen significant resources are required. A number proposals in the Budget will put Waterford at the forefront of this activity to become “best in class” in an Irish context. He said Waterford has a choice to wait for national and EU guidelines to be imposed or take a step forward and say we are prepared to lead. “From that I believe there will be significant opportunities,” he said.

On that front it’s the Council’s intention to apply to the EU emissions programme for funding, bringing considerable opportunities to Waterford. The Council is also asking rates payers to fork out 5% of an increase to drive the climate change agenda forward. However, he made it clear that it is only going to be levied at larger rates payers and some will get the 5% back by way of a grant.

Climate change locally will be driven by a significant team and will lead to the creation of an office of 20 that will engage in a whole suite of activities across the topic. Believing that there isn’t a more progressive budget being proposed in all of Ireland, Mr Walsh recommended its adoption on the basis of it being game changing and relevant to younger generations. Mayor Joe Kelly extended congratulations to all councillors for their contributions during the lengthy meeting.