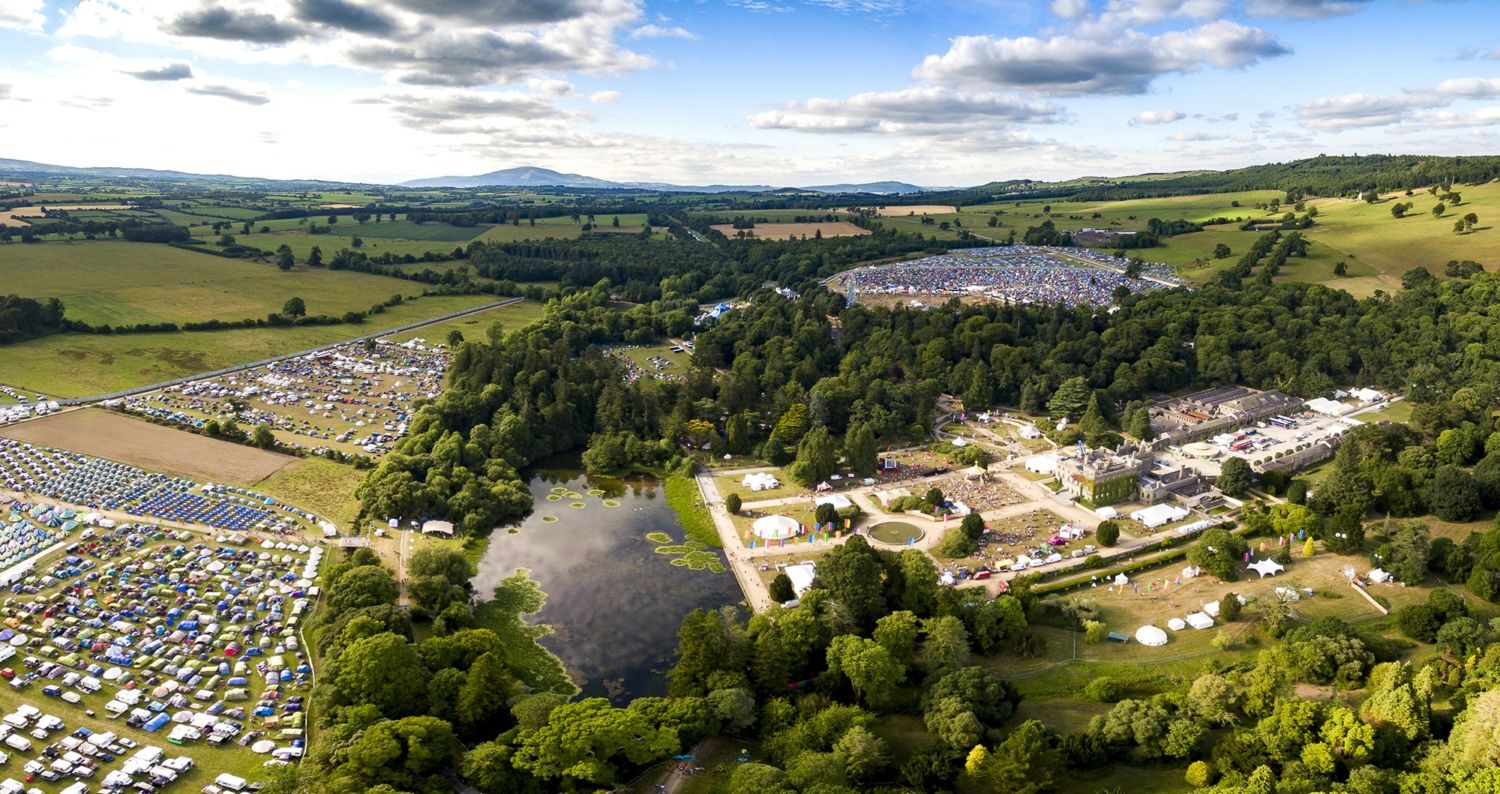 SOME key learnings regarding the management of traffic at the 2019 All Together Now Festival arose after an issue with Google maps resulted in traffic jams and hours of tailbacks as revellers converged on one route to the festival site.

Following the announcement that the much loved music and arts festival is set to return in 2022 following a two-year hiatus due to Covid-19, Cllr Declan Clune (Ind) informed the Comeragh District Council that residents living close to Curraghmore have already been in contact about the traffic plan.

Recognising that there’s an existing partnership approach between An Garda Síochána, the event organisers and Waterford City and County Council regarding the traffic management plan, Cllr Clune asked for Councillors’ input to be taken into account.

“We are based in the area and know the concerns of the residents and I think it would be more effective if we could be involved in it. We could point out the pinch points based on feedback from residents in the area,” he said.

Referencing the huge tailbacks that were caused in 2019, Cllr Seanie Power (FG) remarked that a “bit of local knowledge would of went a long way”.

Senior Executive Engineer, Waterford City & County Council Domhnall Ó Murchadha recalled how an extensive debrief process was held shortly after the 2019 event. On the back of that the organisers engaged a traffic consultancy company to do appropriate counts on routes, including those taken by people travelling to the 2019 event, to see how they would get people into future events.

“There were some key learnings from the 2019 event in that an issue arose with the route on Google maps,” he said. Clarifying further, he said it led to people converging on one route approaching the event even though they were going to a number of different access points. Extensive meetings were held at the tail end of 2019 in advance of the application process for 2020. From his own involvement, Mr Ó Murchadha was very satisfied with the level of the analysis of the 2019 event, and equally the level of planning for the 2020 event. It involved improvement of access to the festival site, and the overall traffic management plan.

The objective was to develop an “enduring solution to traffic management” to allow the event expand as it needed, he said.