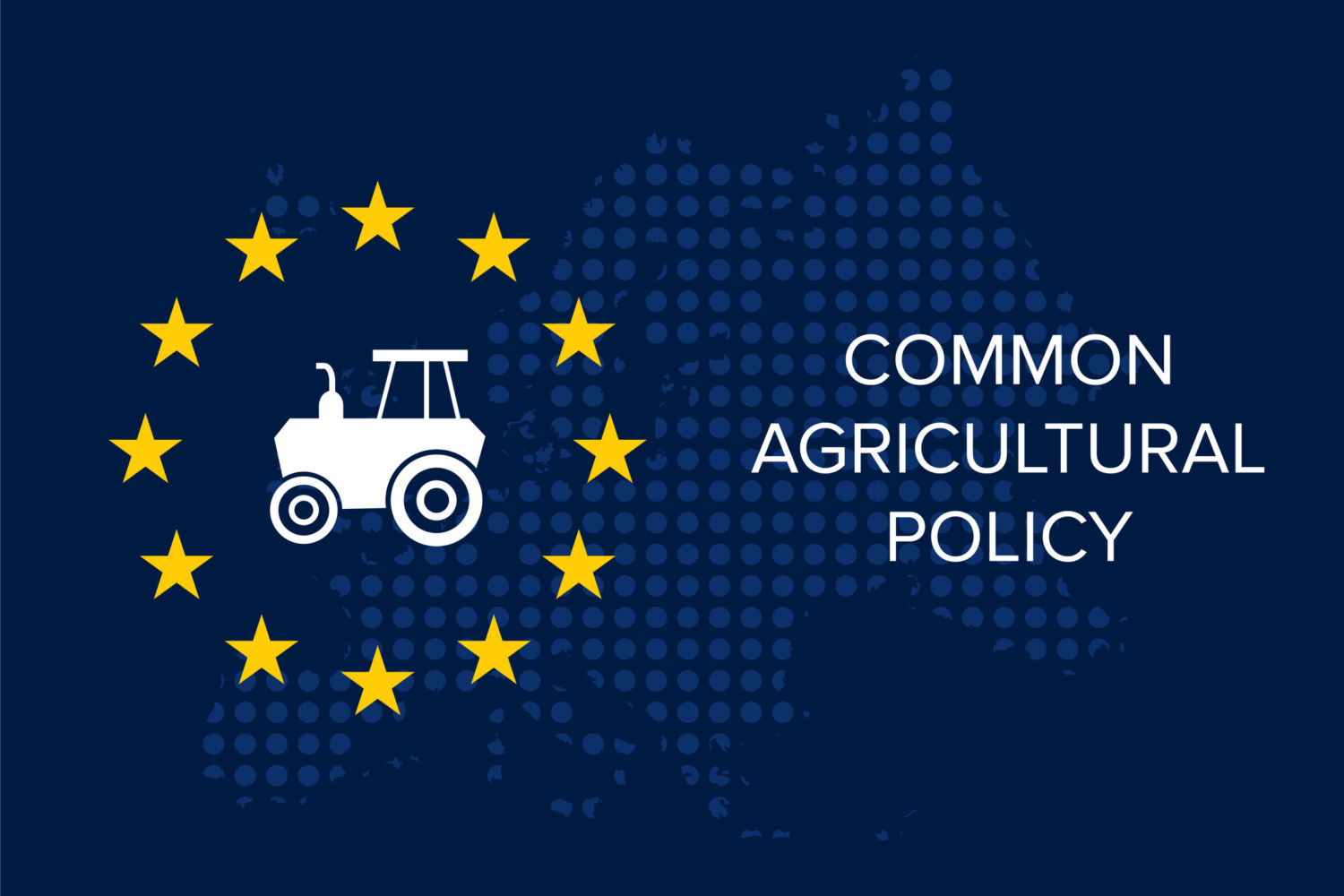 The new Common Agricultural Policy will come into effect on January 1, 2023.

Ms Clune told the Waterford News & Star that while this was a package “which everyone could pick holes in”, the vote had provided overdue certainty for farmers after three years of protracted negotiations.

“I understand the challenges for farmers but this is part of the broader ‘Green Deal’ which aims to reduce the environmental impact of agriculture and farmers are also going to be compensated for this too, which they will be. But this is also about consumers; they want to know that their food is produced in a more environmentally sustainable way and that’s going to become more important in the future. This is an opportunity.”

For his part, Billy Kelleher said that agriculture both at home and across Europe “is now very much looked at through the prism of the environment; in other words, all the policies that are being pursued must match and fit in where they are going with our environment agenda. The previous CAP was primarily about food production and supporting farmers but there is now another pillar to that – the environment and our obligations under the Green Deal and the Paris Agreement. Agriculture is obviously a significant economic contributor but it’s also a significant environmental challenge so we’re going to have to get that balance right. So yes, there are some things in the CAP which will present challenges for farmers but on balance we have to accept that we can’t just continue doing what we’re doing.”

Sean Kelly acknowledged that this particular CAP had proven the hardest sell yet when it came to the leadership of Ireland’s farm organisations. He stated: “But it’s also the most dramatic (CAP) yet in terms of changes because it has to comply with Farm To Fork and the green agenda and up until now those factors didn’t enter CAP that much. It was essentially, up to this point, a matter of rolling over the schemes, rolling over the money, ensuring we got the budget – tying to keep the budget as big as possible has always been the biggest fight – but now we have a different scenario: we’ve got climate change, we have to save the planet and agriculture has a role to play so the new CAP is compliant with these new and very consequential elements and that comes with a degree of unpleasantness.”

Mr Kelly added: “Some people don’t like their comfort zones being upset and there’s certainly an element of that in this but I think that once they get used to it and once it’s explained to them, farming can rise to the challenge and do a lot better than their leaders think.” 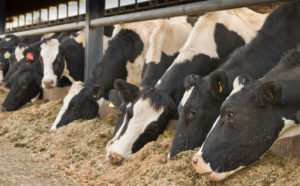 Offering his perspective, Wexford’s Mick Wallace, described the agreed package as “soul destroying”.  “What’s coming into effect from 2023 is, as far as I’m concerned, a joke and it’s not going to solve the problems it’s seeking to resolve or reduce. There’ll be farmers at home going mad at me, but we want to save farming, not destroy it.”

Mr Wallace continued: “Farming is being destroyed; Ireland has lost 140,000 family farms since 1970 – there’s a small farm being eaten up in Ireland every day – and that’s because of Government and EU policy. And the money, 80 per cent of it, is going to ‘Big Agri’ and in this new CAP it will continue to do so. Now this doesn’t apply quite so much in Ireland but in the EU in general, 80 per cent of (CAP monies) will continue to go to ‘Big Agri’ who shouldn’t be getting a penny. They don’t need it – they’re already thriving.”

“The Common Agricultural Policy could be our most powerful instrument in this fight, to support farmers and change the way we produce food and protect nature,” she said after her Greens/EFA Group voted against the new package.

“This CAP however neither acknowledges the urgency of climate change or biodiversity decline and does not align with the ambitions of COP26 or Farm to Fork Strategy, which is a key component of the European Green Deal and was recently approved by the Parliament.”

Ms O’Sullivan concluded: “Under this CAP, small family farmers in Waterford will unfortunately still be at a disadvantage to their larger counterparts throughout Europe, while the funding will not provide the support that farmers need to protect biodiversity and nature on their lands.”