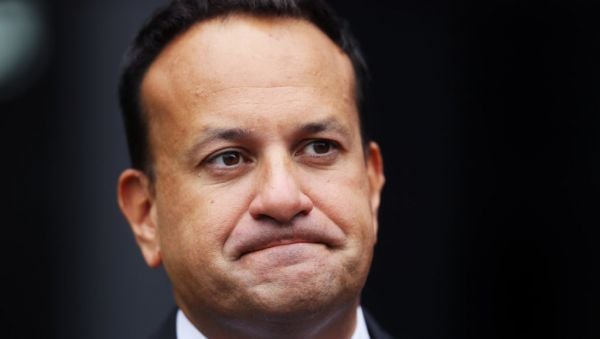 Tánaiste Leo Varadkar has told a private Fine Gael meeting that the current Covid wave looks to be plateauing at a worryingly high level.

The Covid trajectory was uncertain and “everything would be done to avoid another lockdown”, he said.

According to a report in The Irish Examiner, Mr Varadkar said his sense was people were responding positively to the public health guidelines in a bid to stop the current wave.

He also said the subsidised antigen testing system should be finalised by Tuesday.

Meanwhile, Fine Gael TDs have called on the Government to reduce excise on fuel as an emergency measure to help families and businesses.

A number of members, including Brendan Griffin, John Paul Phelan and Joe Carey, raised the rising cost of fuel at a meeting of the parliamentary party on Wednesday night.

At the Fianna Fáil meeting, a lot of concern was expressed over the high rate of infection and the impact renewed restrictions are having on jobs and businesses.

Taoiseach Micheál Martin said the numbers were “in the balance at the moment” but said people’s reduced movements were having an impact.

Mr Martin said he and the Minister for Public Expenditure, Michael McGrath, will meet with members of the hospitality industry to hear their concerns.

He also said he was “very conscious” of the increased cost of living on people and that the Government was examining ways to reduce such costs.