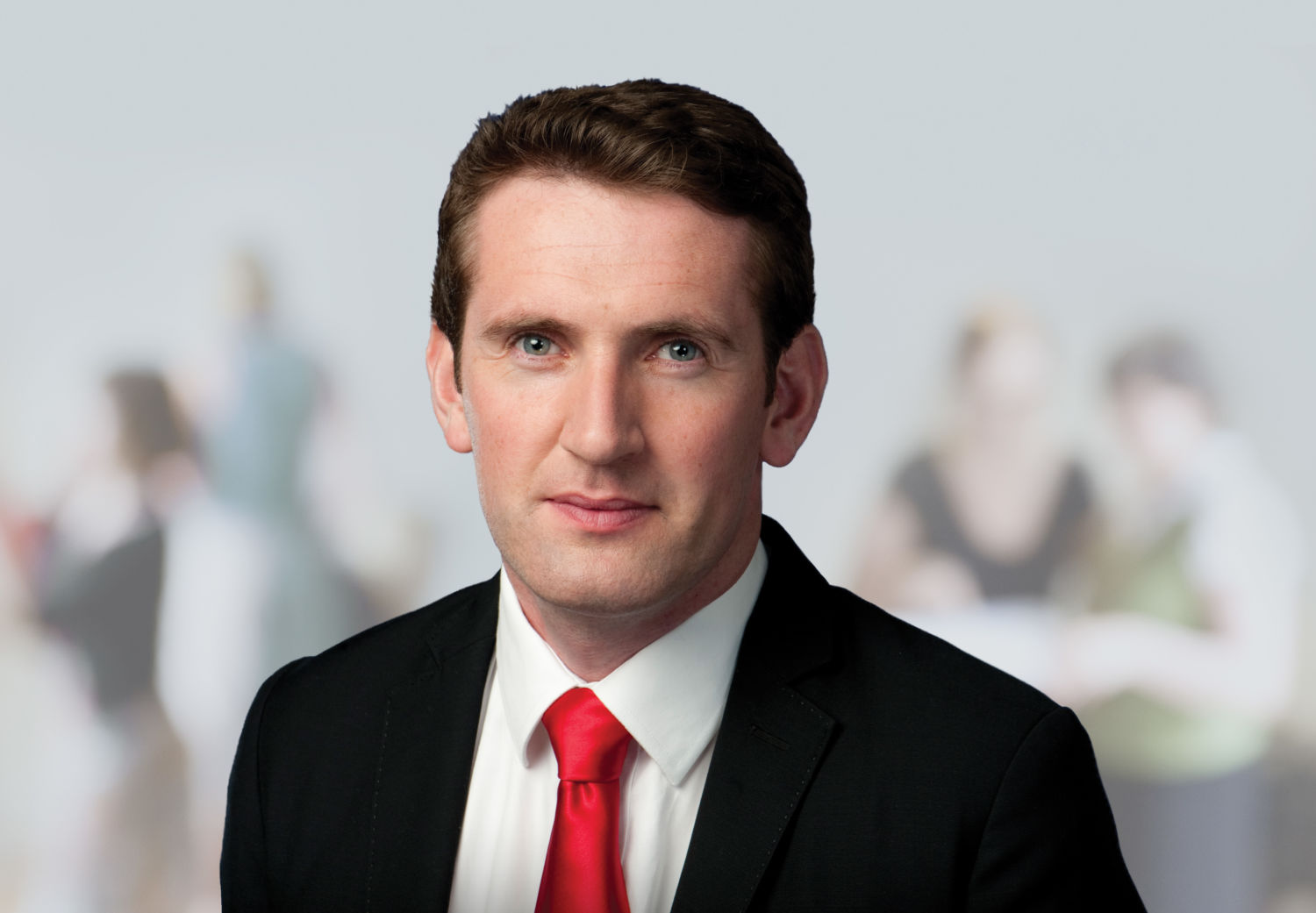 AODHAN O’Riordain, Labour Party spokesperson on education, raised hackles in Catholic circles after his speech at the Labour Party conference a fortnight ago.

In a rather vitriolic attack on denominational patronage in education, he trenchantly called for the end of Church involvement in schools. “The practice of religious patronage of schools needs to be ended,” he thundered. Reverting to a populist rhetorical style, redolent of Donald Trump and a demagoguery which would be worthy of the late Enoch Powell or Ian Paisley, he bellowed, “Let’s get them out”, adding, “If that requires a referendum, we should do it and we would win it.”

His rationale: “We have come from a very emotional debate on the Magdalene laundries and the mother and baby homes and we cannot listen to stories of abuse and still stand over having schools and hospitals under religious patronage… It’s very clear that religious influence over education needs to end.” (The implication of this position is that all faith-based schools, not just those under Catholic patronage, would close.)

I think this is a very weak and indeed rather spurious type of argument. Not withstanding the culpability of the Church for the abuse in the homes, the Report of the Commission of Investigation also attributed culpability to the state and society in general. Would it not follow that the state should also withdraw from education…? which is totally absurd.

He also justified his position on the basis that there should be complete separation between Church and state.

I watched a video posting of the speech and I must admit it impacted me strongly. After all, I am one of the “them” who was to be banished from the educational process. I am involved in three Catholic schools in our parish, Gaelscoil Phortlairge, St John of God and St Mary’s Ballygunner. I have a chaplaincy role in two of the schools and serve as chairman of the Board of Management in two of the schools. I believe that the schools are extremely well run and managed. The staff are very dedicated and totally committed to the holistic development of the children. The teachers engage the most up to date pedagogy.

Above all, parents are satisfied that the educational standards are very high. The academic, emotional, spiritual and physical dimensions of education are integrated. Parents of children from other faiths and none are satisfied that the ethos of inclusivity which prevails throughout the schools ensures that their children’s beliefs are fully respected. Our schools have modeled how foreign nationals can be successfully integrated into our community.

I am convinced that if there were a decision to divest any of our schools from Catholic patronage there would be an outcry. Parents would not support it. Surveys bear out the fact that a lot of parents are quite happy with the current system and do not wish to change.

Article 42 of our constitution guarantees the right of parents to be the primary educators of their children. This right is also recognised in international human rights law. Mr. O’Riordain recognises that a referendum would be required to get “them” (i.e. the Church) out of education. He is confident that the referendum would be carried. The implications of such a scenario are enormous. It would mean that the government would have total control over educational policy. If Aodhan O’Riordain were to become minister for education, he could introduce his blatantly sectarian pedagogy; an atheistic ethos would prevail in all schools. This is simply transferring control of schools from one monopoly to another.

I fully accept that an atheistic/humanist parent should not have to send their child to a Catholic school. I emphasise that our bishop and priests are fully supportive of the programme for the divestment of patronage of many of our schools. Parents must be offered greater diversity of choice as they make decisions about the education of their children.

But equally, a Christian parent who believes that she was created in the image and likeness of a loving God, and who, through God’s Holy Spirit, is intimately present in all of life’s struggles and joys bringing hope and consolation, would rightly object to an atheistic ethos which depicts the life of her child as devoid of ultimate meaning, with no transcendent basis for hope. We are simply a muddy vesture of decay (to paraphrase Shakespeare), which is annihilated in the darkness of death.

The secularist and the believer should be able to coexist in a genuinely open, tolerant and pluralist society. They share much in common with respect to fundamental values. They should be able to share a platform in our educational system. To banish a faith dimension completely from the school system is nothing short of sectarianism.

Fr Liam Power: why the Church must adopt a more consistent pro-life stance