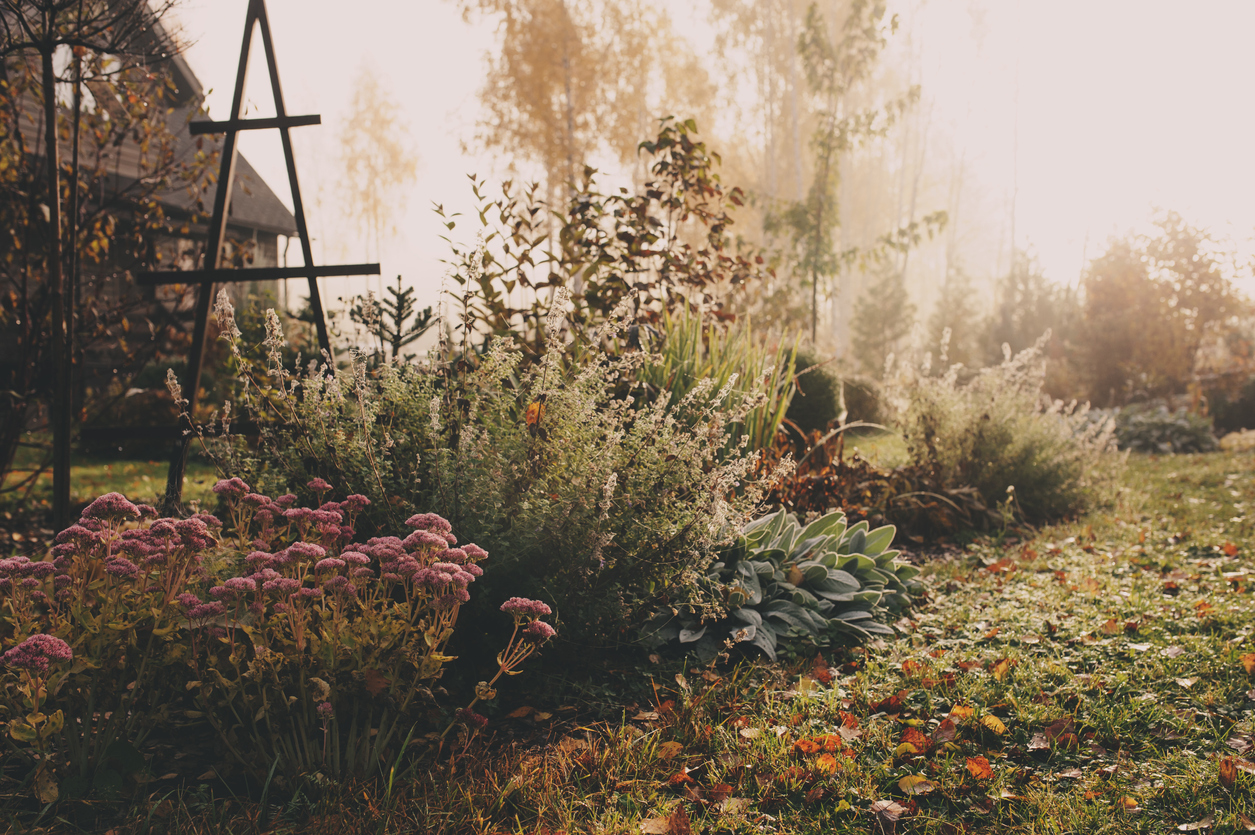 THE value of having a number of interests, hobbies or things to do cannot be underestimated. This has been and is especially important during the pandemic times that we are still living in. For those who enjoy nature and gardening it has been a valuable distraction.

There is an old Irish expression called ‘Pet Days’ that I use often enough but I have noticed that some people think it has something to do with pet animals! In my context I mean it to refer to an unseasonal, warm and beautiful calm period during the winter months. We have had a few of them lately and it lifts the spirits. All you want to do is spend as much time outside doing all sorts of things. I would say make the most of these precious pet days and leave the indoor chores to duller times.

The association of holly with Christmas goes back centuries to at least medieval times, and continues to this day. It was immortalised into a Christmas carol called ‘The Holly and the Ivy’ over a hundred years ago and then updated in recent times with a new modern version by Andrew Peterson. Just as a matter of interest, while Ivy appears in the heading, it does not get another mention in the carol! Does anyone have an answer to that?

The popularity of holly for generations was symbolic and continued partly due to the lack of artificial materials which are widely available now. I am not sorry it is in decline as I do not like the practice of cutting down a big holly bush in the wild just for the few berries. Instead I would suggest plant a few in the garden and you can then take a few sprigs as and when you want but especially for the Christmas season. Hollies need pollinating so plant a male variety and then all the rest can be those types that provide berries. One of the best for ease of producing berries is called ‘Golden King’ and thereafter it is up to you if you wish to have other types including one with yellow berries called ‘Bacciflava’.

The coloured ivies are popular enough as they are easy to grow and are very versatile. They are used as indoor plants and outside in window boxes or as an evergreen climber to cover a wall. The common ivy is not popular and that is because it usually grows where it is not wanted. It is a tough enough job trying to keep it under control in the garden. But, outside in the countryside it is a pleasing shiny green leaved plant which is valuable for wildlife and it is this type that we might bring indoors for some festive decoration as the foliage and berries last well enough in the warm home. It will take to being colour sprayed or left plain and is ideal mixed with other natural decorations such as holly, pine cones, needles and larch.

Some conversations centre around the fact that the daffodils are shooting up and will suffer if they flower too early. Mostly, they are known to put on a spurt of growth in the autumn and then stop when they appear above the ground. Then they carry on during February until flowering at the normal time. To counter this, if you get an early flowering variety and plant it in a sunny sheltered area, you can get them to flower coming into Christmas and that is nice as it extends the season.

If you have any queries or comments you are welcome to share them with me on 051-384273 or [email protected] and if of general interest I will include it in a future article.