Forrest eager to lead Blues back to Premier Promised Land 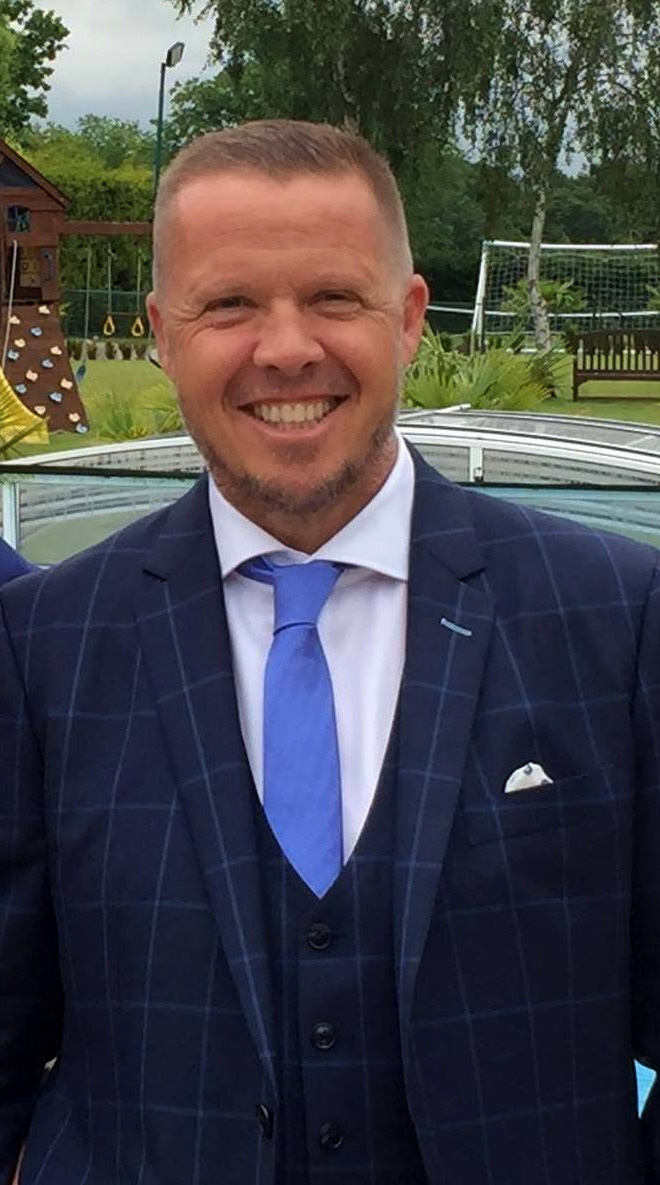 Waterford FC owner Richard Forrest has reassured fans that he remains focussed on leading the club back to the SSE Airtricity Premier Division after the disappointment of relegation against UCD at Richmond Park on Friday night last.

Speaking for the first time since the club’s relegation, Forrest said, “As a football club we were bitterly disappointed to be relegated to the First Division on Friday night last, but it’s something that we don’t want to dwell on.
“As owner of the club, I have always wanted the best for Waterford, and I’m now firmly focussed on leading Waterford FC back to the Premier Division. We know it’s going to be tough going, but we’re hoping that with the support of the local community, we can hit the ground running.
“The club is currently actively looking to recruit a new first-team manager – a manager that will best suit the club. There was such a good vibe around Waterford when I took over last year, and I’m hoping that we can build on that for the coming year.”

FULL-TIME CLUB
“I think it’s important that we remain as a full-time club, and with that in mind, I’m delighted to confirm that we will be staying as a full-time outfit in the first division. We received such great support at the RSC last season, and I would like to thank everyone that supported us.

“The club currently have a base of players signed for next season, and there will be further additions based on the style of football that we will play once we have a manager appointed. When we have all that in place, I look forward to holding an open session with people as we look to build this club going forward.

“We’re hoping to have some exciting local talent in the squad next season, and I’m excited with the plans that we have in place for the 2022 season. With the festive season fast approaching, work is currently being  done on season tickets, and we’ll be unveiling a new jersey. The club will make further announcements on these in the near future, but they will be ready for Christmas.

“I’d like to thank the people of Waterford for their support since I arrived here, and I’ve received some personal messages in the last few days that have been amazing. It has given me a lift as I try to lead this club forward into a new chapter.”