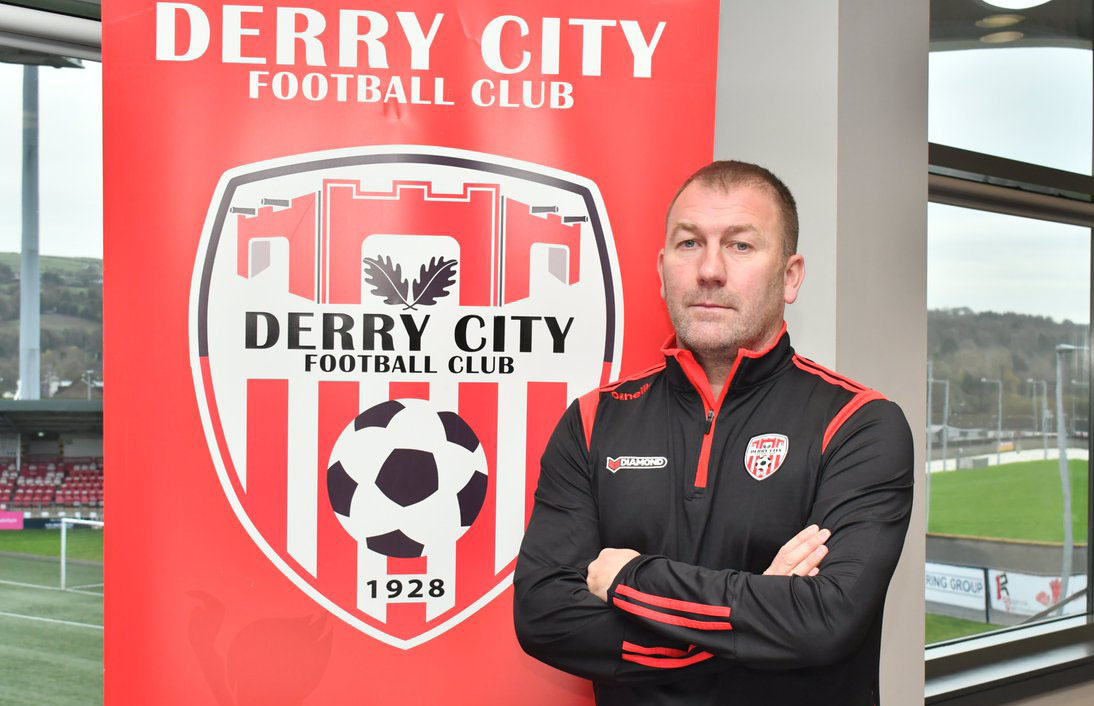 Former Waterford FC manager and current Republic of Ireland Under 21 assistant manager, Alan Reynolds, has been named as the new assistant manager at Premier Division side Derry City after spending last season with Shelbourne.

The Tramore native makes a return to the Brandywell where he worked under Stephen Kenny back in 2008, and his move back North comes after heavy investment by the Candystripes where Reynolds will work under current manager Ruaidhri Higgins.

Reynolds, who also had a stint as assistant manager at Dundalk after his departure from the RSC in the summer of 2020, will bring a wealth of League of Ireland experience to Derry, and they have qualified for the Europa League Conference next season by finishing fourth in the league after St. Patrick’s Athletic’s cup final win.

“I enjoyed my time here in 2008 under Stephen Kenny where there was a real buzz, and after speaking to Ruaidhri, the buzz seems to be back,” said Reynolds when speaking to Drive105MNL on his move back to Derry.

“It’s a club that I really enjoyed my time at so it’s good to back. It was a buzz that drew me towards it. It’s a big move coming up from Waterford, but it’s one that I couldn’t turn down. The buzz about the place. We have to manage the expectations, but not dampen them. We’re bringing in players that we feel can push on and improve.

“Whether some of the younger lads will listen to me is another thing, but I’m here to help them. I’m here to help the manager. I’ve also managed at my hometown club, the same as Ruaidhri is doing at the minute so it’s about trying to improve the players we have individually and collectively.

“I really enjoyed my spell here in 2008 and 2009. At times I felt like it was unfinished business that I would end up here at some stage because of the relationship I had with some of the people up here. I’m delighted to be here, it’s a new challenge and there’s a lot expected from us, but we’ll embrace that and enjoy it.”

“Alan is a fantastic coach and it is important for me to have someone of his quality and experience here,” stated the Derry boss Higgins when speaking on the appointment.

“He knows the league inside out and will have the trust of the players, which is key. He’s been here before which always helps as well, and he will bring plenty of ideas and energy to the club. We are comfortable with where we are in our preparations for the new season and are looking forward to getting going again in the coming weeks.”