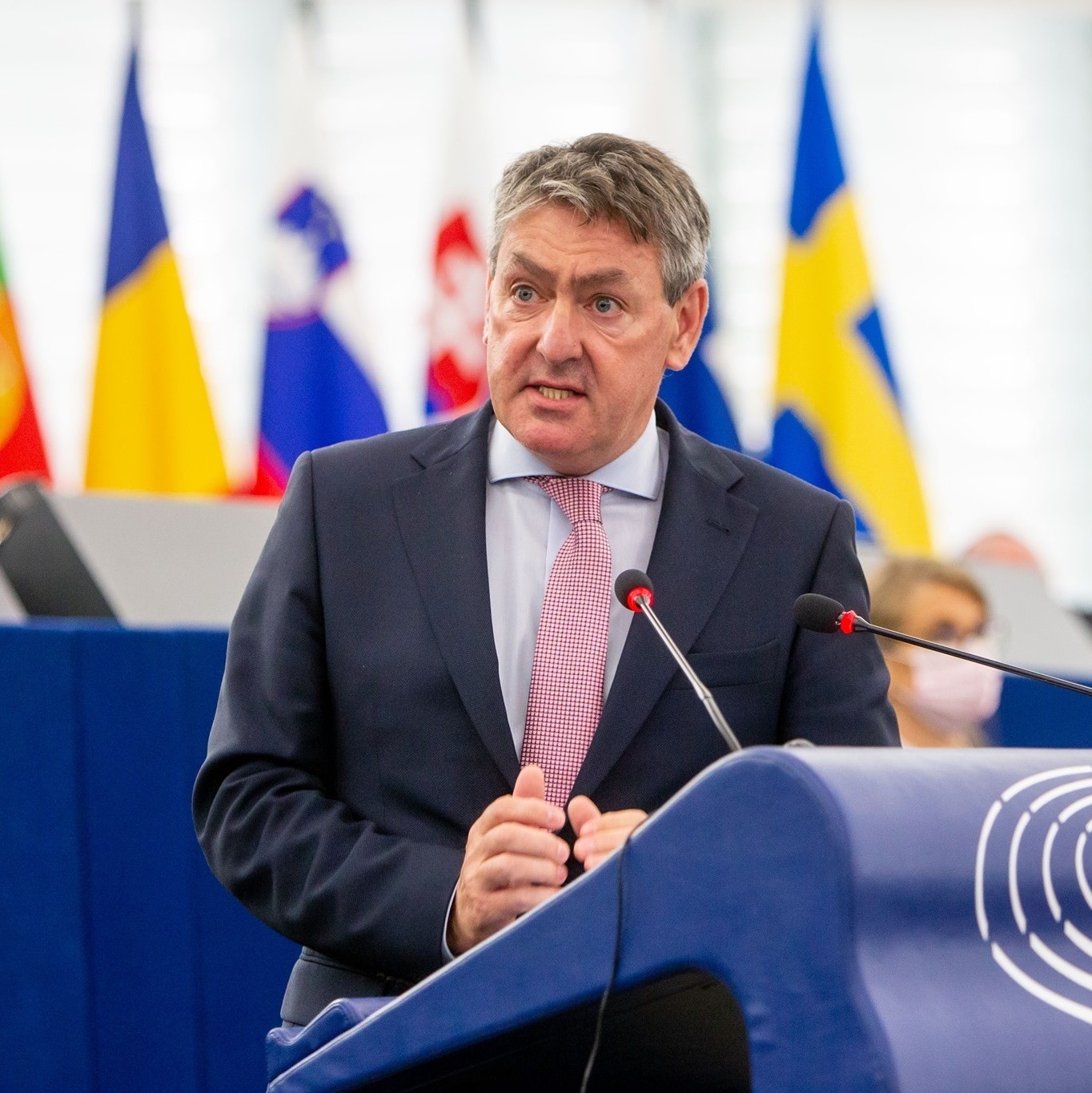 THE passing of recommendations which may end the transport of unweaned animals from Ireland would represent “an unmitigated disaster for Irish agriculture” according to Ireland South MEP Billy Kelleher (FF).

Mr Kelleher, who sits on the European Parliament’s Committee of Inquiry on the Protection of Animals During Transport (ANIT), claims enacting this proposal would “kill off an industry that employs thousands of people”.

Mr Kelleher who is a spokesperson for the Renew Europe group on this matter was reacting after proposals by Green MEPs were passed by a 16-15 margin. The Committee then voted in favour of the recommendations with Mr Kelleher the only MEP out of the 31 to vote against.

“Two amendments were passed which called for a ban on the transport of pregnant animals in the last third of gestation and time limits of two hours for unweaned animals older than 35 days and a ban on all transport under 35 days,” he said.

“Quite simply, if adopted by the full Parliament and taken on board by the Commission when drawing up the new regulation, it would sound a death knell for thousands of jobs in rural Ireland.”

Billy Kelleher added: “Throughout this process, I advocated and supported compromise positions that reflected the need to increase animal welfare standards during transport and the need to protect livelihoods in rural communities.”

The MEP claimed that the Green proposals “have driven a coach and four through the very fabric of rural Ireland”.
He contended: “If Irish farmers and transporters are banned from transporting calves to mainland Europe, it will be an attack on the principles underpinning the European Single Market.

“When this issue comes up for debate next month at the full plenary session of the Parliament, I will table alternative proposals which reflect my belief that it is possible to transport live animals and maintain their wellbeing. I do not believe it is an either-or scenario.”