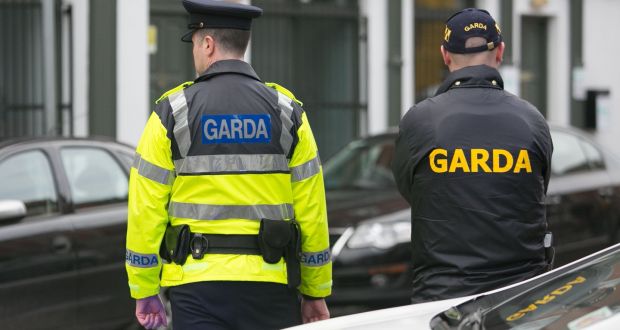 On Wednesday morning, there was a large Garda presence in Ballybeg with the focus on one house in particular. A number of drug offences were detected and two vehicles were seized with a combined value of €70,000 along with cash with a value of €20,000 made up of Euros and other currencies.

Further searches in Waterford City by the Waterford Divisional Drugs Unit over the two day period along with similar searches by Drugs Units and Detectives in the Dungarvan and Tramore Districts.

Three multi-agency checkpoints were conducted in Waterford City on December 1st throughout the day involving An Garda Siochána, Customs, Dept of Social Protection and the HSA. 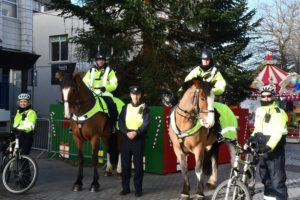 The Mounted Unit conducted a City Centre patrol in Waterford City along with additional mountain bike patrols from the Community Policing Unit of Waterford Garda Station on Dec 1.

Operation Thor is designed to tackle the anticipated increase in the number of burglaries and associated criminal activity that usually occur in winter months by undertaking targeted enforcement and preventative activity.

This initiative has successfully reduced the rate of winter burglaries, leading to a significant decline in property related crime since its introduction in 2015.