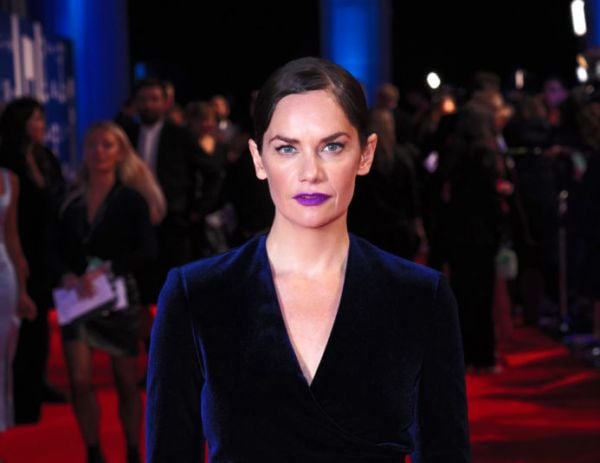 This year’s ceremony, being held in London and hosted by Asim Chaudhry, sees Sir Kenneth Branagh’s film Belfast – based on his childhood in Northern Ireland – leading the nominations.

Also racking up 11 nominations is Boiling Point, which sees This Is England star Graham playing a chef under pressure.

Films After Love, Censor and The Souvenir Part II all scored nine nominations each.

Actress Joanna Scanlan is nominated in the best actress category alongside Carrie Coon for The Nest, Claire Rushbrook for Ali & Ava, Ruth Wilson for True Things.

She told the PA news agency of After Love: “It’s such an original film, it tells a story that is really, I don’t think we’ve ever seen before or heard before, it’s very beautiful and it’s come out of a kind of spirit of ingenuity, authenticity and passion and telling a story about modern Britain which I’m very proud to be part of.”

Asked about returning to events in real life, Scanlan said: “I haven’t got used to it. I went to an event on Friday and that was the first one I’ve been to, donning my Spanx, after two years. I think it feels nerve-wracking slightly because we’re not used to being back in human contact.

“At the same time there’s no substitute so this is the right place, let’s hope it’s the right time.”

The Night Of and Sound Of Metal star Riz Ahmed is being honoured with The Richard Harris Award at the ceremony, it was previously announced.

The award, which honours an actor or actress for their significant contribution to British film throughout their career, has previously been awarded to Dame Kristin Scott Thomas, Dame Judi Dench, Dame Julie Walters, Chiwetel Ejiofor, Jim Broadbent and more.

Ahmed said: “I am grateful to the British Independent Film community for their immense support throughout all these years. To receive the Richard Harris Award at the Bifas this year is a true honour, I hope to be able to continue to learn from those who came before me while encouraging the rising generation to follow their creative dreams.”

In the best actor category, Graham will compete against Ahmed for Encounter, Adeel Akhtar for Ali & Ava, Jude Law for The Nest and James Norton for Nowhere Special.

“A film like ours would never have worked with a big budget, it was all about the calm, quiet, pure, gentle story.”

Asked about winning at the event, he said: “I’m up against some pretty heavy hitters, some pretty talented guys so if I don’t win, it’s fine. I’m happy to be deferring to the likes of Jude Law and others.”

Andrew Garfield tricked people he was ‘fluent in piano’ for Tick, Tick… Boom!