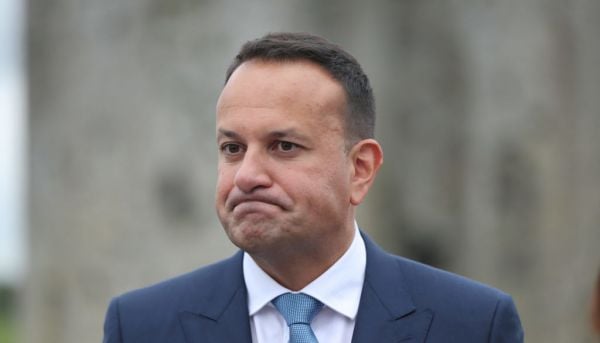 Tánaiste Leo Varadkar has come under fire within Cabinet after trying to “distance himself” from the decision to introduce further Covid-19 restrictions last week.

As reported in the Irish Examiner, comments made by the Fine Gael leader were understood by Cabinet colleagues as Mr Varadkar saying the new restrictions were “peculiar”.

A number of Government ministers have said that the Tánaiste’s comments “undermined the Government”.

This comes after Taoiseach Micheál Martin defended the decision to limit the amount of public communications by the National Public Health Emergency Team (Nphet).

In an effort to clarify the comments made by Mr Varadkar, a spokesperson said the situation the State is in is peculiar.

“The Tánaiste did not say that the restrictions were peculiar,” the spokesperson commented.

“He said the situation we are in is peculiar in that we are tightening restrictions when the situation is improving in terms of numbers in hospitals and ICU and outperforming our most optimistic models.

“This is the first time we have done this since the pandemic began.

“The reason for the new restrictions, which the Tánaiste supports, arises from concerns about increased social mixing in the run-up to Christmas, the flu season and uncertainty about the omicron variant.”

Despite this, members of Government have confirmed that Mr Varadkar was “highly resistant and sceptical” about the latest Nphet recommendations.

According to the Irish Examiner, sources within Fine Gael have said Mr Varadkar’s comments were part of a wider party strategy to “lay down a marker” for the party’s preference for avoiding further restrictions.