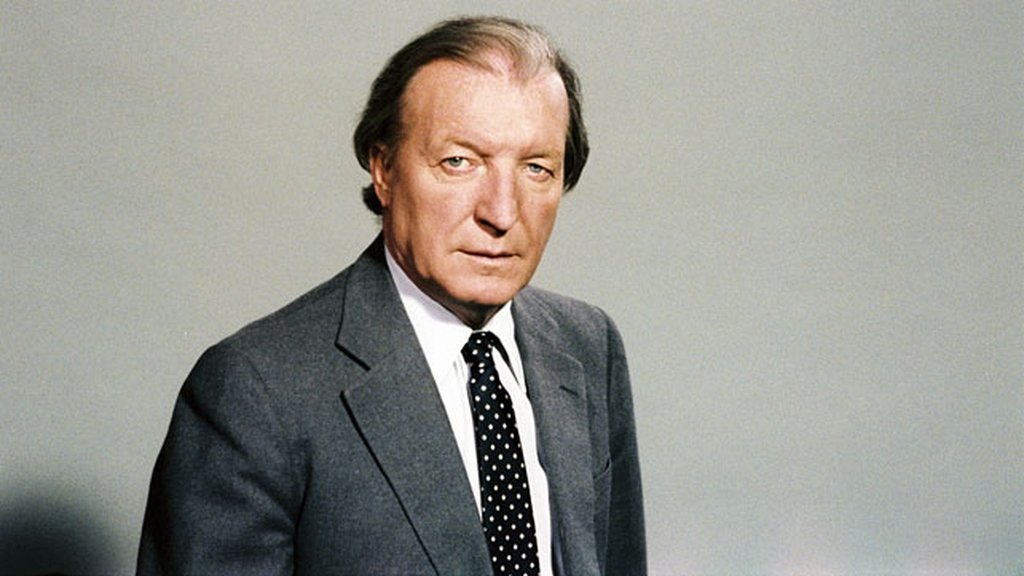 POLITICAL folk are re-examining Charlie Haughey’s legacy with the publication of DCU Professor Gary Murphy’s new book (“Haughey”, Gill books). Gone from Irish politics for over 30 years, more than half the Irish population were not politically conscious when Haughey bestrode Ireland as a titan.

Haughey was famed as an organiser. He travelled the length and breadth of the country on the rubber chicken circuit. He was a formidable, charismatic and talented minister and after a few disappointing turns as Taoiseach, eventually laid the foundation for the Celtic Tiger era of economic progress. Haughey is now mostly known for his corruption, low ethical standards, infidelity and bullying. The answer to the question of how he funded his lavish lifestyle, mansion, yacht, island and wardrobe was given in a series of tribunals that uncovered cash payments of £8.5m to him over a 17 year period. His defence that his dead financial advisor looked after his personal finances was unconvincing to many.

During Haughey’s time, Micheál Martin emerged as a politician, but he thrived under Bertie Ahern’s leadership. Elected to Cork City Council in 1985 aged 25, the Dáil in 1989, it was Bertie that elevated him to Minister for Education in 1997. Bertie himself had considerable difficulty over his personal finances. The close and at times corrupt relationship between builders and developers and Fianna Fáil appeared rife in the party and was exposed in the Flood and Mahon tribunals.

Micheál Martin avoids the unsavoury parts of Fianna Fáil’s past, but was brought into the Flood tribunal because he received political donations from the now deceased Cork property developer Owen O’Callaghan. In 1989 Minister for the Environment Pádraig Flynn took a £50,000 donation from developers, Ray Burke, Minister for Justice received £80,000. Micheál Martin confirmed that he solicited donations totalling £6,500 given to him by Mr O’Callaghan over four general and local elections to 1991. There is no suggestion of anything improper in relation to these donations to Micheál Martin. They draw attention to our Taoiseach’s long standing relationship with Owen O’Callaghan, particularly as the O’Callaghan family business is now promoting a €350m development in Cork with a new 130-bed rehabilitation hospital mooted as the anchor tenant. Perhaps it is unfair to draw any parallels between the Fianna Fáil of Haughey, Ahern and Martin. At the start of Martin’s term, he knew he had but 29 months to shovel as much money Leeside as possible as his party might ditch him at any time. As a short-shelf life Taoiseach, he had to be hasty in delivering for Cork. Hence the Dunkettle interchange, Cork airport etc.

It is against that backdrop that Minister Patrick O’Donovan’s visit to Waterford in the dog days of November shows just how close Martin’s anti-populist Fianna Fáil is to anti-populist Fine Gael. Despite all the calls for more women in politics, and the ratcheting up of the quota system, the Dáil is still largely a sea of grey men in dark suits. Not true of Minister O’Donovan. On a weekday morning Minister O’Donovan thought it appropriate to wear an O’Neill’s Limerick GAA half zip top whilst on official engagements in Waterford. Presumably he chose the sweatshirt as he is not quite ready to get ‘I love Limerick’ tattooed on his face. O’Donovan continued the long practice of Irish people inappropriately declaring how important their home place is to them. We all know that Ministers metaphorically wear their county jerseys, but O’Donovan does it literally.

The real question was whether it was a calculated insult or whether the Minister is thick? Either might be the case. Famously, Charles Haughey used to declare he had roots in whatever county he was standing in. That populist charmer, always keen to be liked and well received, would ingratiate himself by reading the room and telling people what they wanted to hear.

In Minister O’Donovan’s presentation to Waterford’s own Jeremy Paxman, Damien Tiernan savaged him for Fine Gael’s appalling treatment of the city and its region. O’Donovan made a half-hearted attempt to point to political delivery, reminding everyone of our 2011 flood relief scheme approved by Martin Cullen as Minister for Public Works. Just look at how dysfunctional Fine Gael in Waterford continues to be. In 2011 they took two seats in the Dáil, two years before they took 11 of the 23 County Council seats, four of the 15 in the city.

Fianna Fáil are no better. Wind the clock back to 2007 and they did Fine Gael 2011 style numbers. It has been an ugly business watching them wither over the past decade. Those who are left, tasked with trying to win over voters to keep Coveney and Varadkar in power, are deprived of anything positive to say about their party’s decade in power. Presumably demoralised, broken and ashamed by their party’s antics, they cannot have been impressed by Minister O’Donovan’s visit.

Minister O’Donovan indicated that he was visiting Waterford to see how the party can be revitalised here. If the plan is a Haughey-style charm offensive on the modern equivalent of the rubber chicken circuit, the starting point is to not come back until 24/7 cardiac care is delivered. A little bit of UHW news is of interest. A contractor has been appointed to develop a new long delayed ophthalmology theatre there. Preparatory works commence this month with development costing €1.64m, starting in January. The new facility will be ready for use in July 2022.

It is hard to see the cost/delay rationale for such small “dust off the blaa” money. The HSE outsources thousands of eye procedures from UHW annually. In a normal world, this would be a click of the fingers project, huge demand, long delay, big backlog etc, build new theatre, but in the esoteric world of the HSE and the political, commercial and academic medical politics around any new development, plus the usual plethora of vested interests, delay in resources and recruitment has been UHW’s lot.

Fine Gael and Fianna Fáil party have given up on the South East, they explain it to themselves as resisting populism. Will they learn anything about what democracy in a republic means when the voters of the South East continue to abandon them?

A Letter for Pride